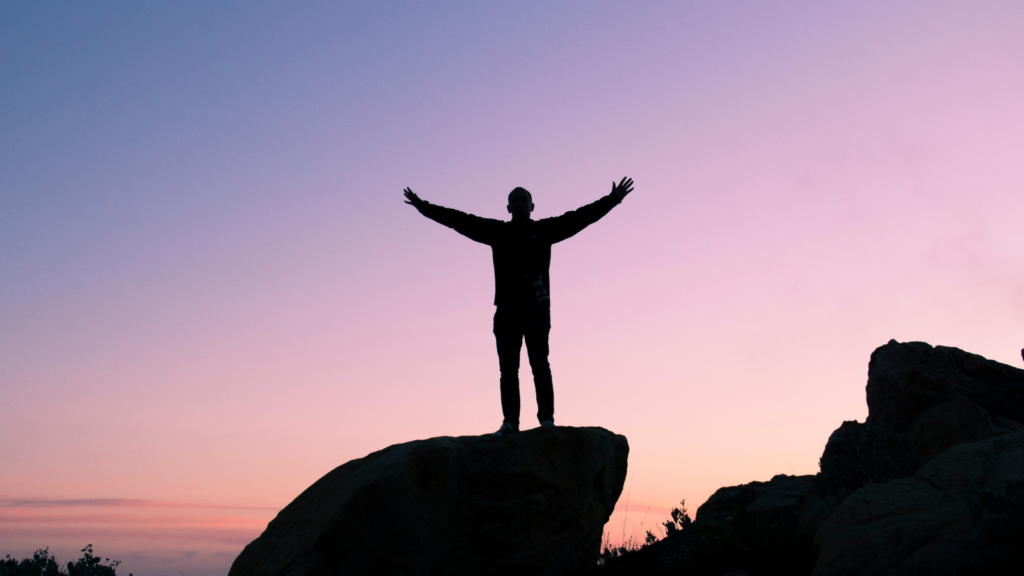 “There is a tide in the affairs of men, Which taken at the flood, leads on to fortune.” So urges Brutus in telling Cassius to seize the day in Shakespeare’s “Julius Caesar.” Likewise, Sun Tzu, in the “Art of War,” states that “opportunities multiply as they are seized.” These sentiments endure. Those whose endeavours prosper are those who see the opportunity for their cause and exploit it.

A history of global crises and opportunities

The World Federalist Movement/Institute for Global Policy (WFM/IGP) has been seeking a better-governed world since its foundation in 1947, often seizing on the main issues of the time to explain why the current chaotic management of our common resources is not only inappropriate but also dangerous for humanity and our delicate environment. In the 1960s and 1970s, it was the Cold War and the threat of nuclear weapons that could lead to annihilation: the first time in history that humanity had the power to destroy itself and our planet, couched in the chilling concept of Mutually Assured Destruction. (Arguably, this threat continues to increase today, despite not generating the same degree of mass concern.) Inequality, the growing disparity between rich and poor (even if absolute poverty has been reduced), absence of access to meaningful education, clean water, sanitation and healthcare have been with us throughout modern history and have captured global attention through the SDGs and other international processes. Just as the Geneva Conventions outlawed the previous impunity of belligerents in the treatment of opponents, including their enslavement, so the genocide and crimes against humanity first adjudicated at Nuremberg and Tokyo led finally to the creation of the International Criminal Court. At that pivotal moment in history, WFM/IGP played a vital role in catalysing civil society support into the creation of the Coalition for the International Criminal Court, bringing together some 2,500 NGOs worldwide. Indeed, without WFM/IGP’s initiative and leadership in the 1990s, there may not now be the ICC.

There is now a new imperative — the spread and impact of a deadly virus which has no respect for national borders, ethnicity or creed. Is the pandemic the catalyst to move to a better system — as has previously been stimulated in the aftermath of conflagration and massive bloodshed? Certainly, there is the common characteristic of the loss of life: the deaths from Covid-19 in the United States now exceed the losses of that country in the two world wars and Vietnam War combined. Will this be sufficient to prick the global conscience? How does a world whose both formal and informal governance mechanisms are based on the nation-state (and especially the most powerful rather than the ones most in need) achieve a higher level of effective management to deal with transnational, global issues? The call by more than twenty world leaders and global agencies for an international treaty to deal with future pandemics may be an aspiration of hope over experience but, aided by civil society, it could become a reality. Should we seize the day?

The consensus among like-minded non-profit organisations has been that we need transnational governance with accountability to the global commons. A form of federal structure (so misunderstood and misinterpreted by its opponents in certain countries like the United Kingdom, where there is no tradition of this form of government) but fully comprehended in existing federal states (such as India and Germany).  In a world dominated by nation-states (whose borders have often emanated from a legacy of territorial aggression and colonialism as well as flawed treaty agreements that cut across linguistic, cultural and ethnic entities), the concepts of subsidiarity and greater local autonomy are important components for a more peaceful world.[i] We have seen the success of the development of the European Union and the way in which the African Union has modelled itself on it, as well as many examples (some longstanding) of transnational parliamentary bodies which have enhanced regional solidarity. Many treaty-based groupings of states have their own parliamentary assemblies, both as a form of scrutiny and as catalysts for transnational debate: the Council of Europe and NATO are among the most prominent to act as guardians of human rights and collective security.

Therein lies the important aspect of any form of governance: accountability. All those with power must answer to a body representative of those on whose behalf they purport to act.[ii] Major bodies which have sprung up and which take globally significant decisions, such as the “Group of 7” (or “G7”), the “Group of 20” (or “G20”), and many other global governance bodies, lack that form of scrutiny.

The next step is up to us.

We are privileged but also challenged at a time in history when there may be an opportunity greater than has occurred within a generation to take forward the goals of a better-governed world. We have seen the imperative from the way in which a global pandemic has been handled and drugs distributed, the lack of public accountability of global leaders, the continued abuse of minorities, and the climatic and environmental crises facing our planet — all matters that can only be dealt with at a supranational level. We should not forget that in the ashes of the Second World War, Churchill, Eisenhower, Einstein and others all called for a world government. We have come a significant way on the journey through the establishment of the ICC. Hopefully, more commitments on global environmental governance, at least, will emanate from the Conference of the Parties to the UN Framework Convention on Climate Change (COP26) this autumn. Nevertheless, we have a long way to go. The present time may not be as cataclysmic as the aftermath of war, but it may well be the moment to seize the day.

[i] Statutes of the World Federalist Movement/Institute For Global Policy para. 4 (1954), as amended at the Twenty-seventh Congress (The Hague, 2018), https://www.wfm-igp.org/wp-content/uploads/WFM-IGP-statutes-2018.pdf.

[ii] Statutes of the World Federalist Movement/Institute For Global Policy paras. 5, 7 (1954), as amended at the Twenty-seventh Congress (The Hague, 2018), https://www.wfm-igp.org/wp-content/uploads/WFM-IGP-statutes-2018.pdf.

Keith Best joined the Executive Committee for the World Federalist Movement / Institute for Global Policy in 1989 and currently serves as Joint Chair. Keith is a barrister and former Member of the U.K. Parliament. He previously served as the Chair of International Council Parliamentarians Global Action, the Chief Executive of Prisoners Abroad, the Immigration Advisory Service, Freedom from Torture, and Survivors UK. His thematic human rights expertise is in international and constitutional law, migration, and torture.