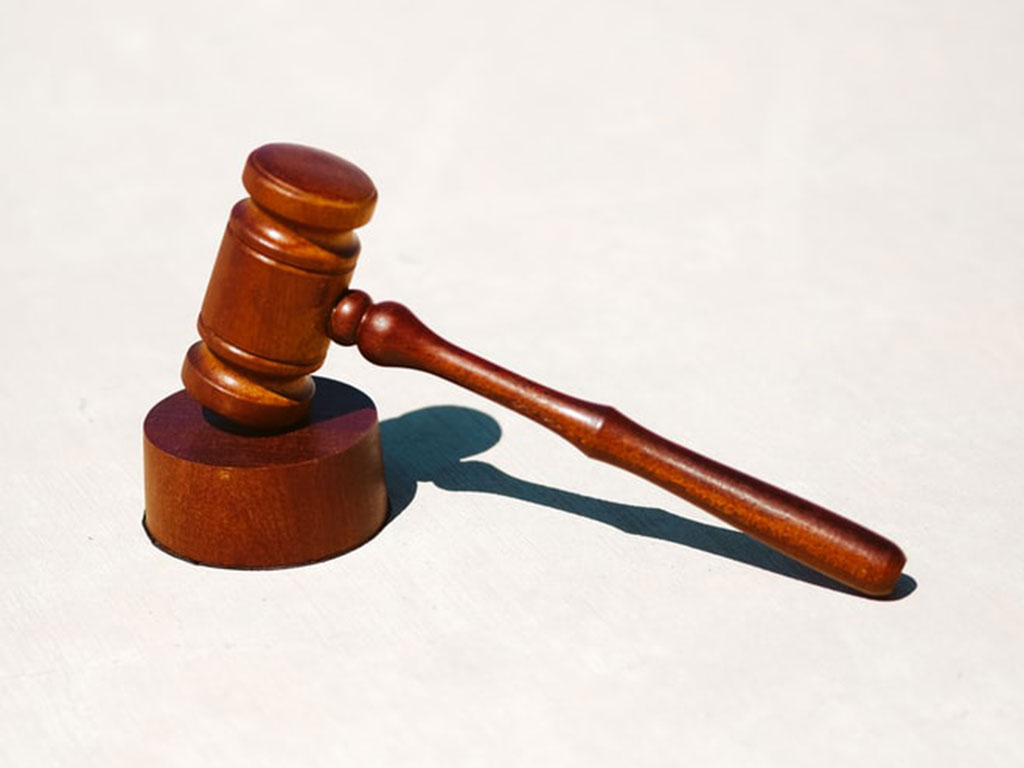 “To the sad record of being the most socially unequal region in the world, Latin America has added that of being the most violent region on the planet” states the founding manifesto of the project, drawn up in 2013. And it continues: “The terrible situation in northern Mexico, the growth of Central American gangs, and of criminal violence, drug use, arms trafficking, narcotics and people forced into labor and sexual slavery in the rest of the countries constitute a regional problem with enormous negative repercussions on the life of Latin American citizens. Slowly but inexorably, the proliferation of groups dedicated to transnationally organized crime is becoming the main social problem in the region, a threat to democracy and the main brake on its economic development. Unfortunately, the only ones who seem to have understood the global nature of the world in which we live and managed to structure their organizations with a supranational logic that renders national borders obsolete are the criminals. International protection networks that hide fugitives from justice in other countries, collaboration systems between criminal organizations that operate globally, global exchange of information, drugs and weapons, interconnected mafias in the region and in the world are just some of the strategies that they leave the national systems for the persecution of organized crime reduced to impotence”.

Summarizing the project in a few lines, COPLA would be developed through analysis of parameters experiencedby the International Criminal Court (ICC), with some modifications regarding its objectives, scope and location. On the one hand, unlike the ICC, the COPLA would not be in charge of prosecuting crimes against humanity, essentially associated with political objectives. It would prosecute crimes related to illegal economic growth. Consequently, its founding document would not be the Rome Statute but the Palermo Convention, a multilateral treaty against transnational organized crime sponsored by the United Nations, adopted in 2000, which is under the jurisdiction of the United Nations Office on Drugs and Crime (UNODC) and consists of a central agreement supplemented by three protocols: the protocol to prevent, suppress and punish human trafficking; the protocol against the smuggling of migrants and the protocol against the manufacture and illicit trafficking of firearms.

As a regional multidisciplinary agency, the court should monitor and track investigations and transnational organized crime across the region, promote the development and the improvement of national criminal law, andpromote judicial and police cooperation among member states as well as offering protection to witnesses. It would aim to:

Its jurisdiction would include the name of the people who runs, manages, organizes or promotes a transnational organized criminal group destined to commit any of the following crimes:

The COPLA would also differ from the ICC in the framework of its action, which would no longer include – at least, potentially – all the countries of the world, but only those of Latin America and the Caribbean; as we have mentioned, the region of the world most directly affected by transnational organized crime. In addition, according to the proposal of its promoters, the COPLA would be created in stages, starting with the constitution of a Latin American prosecutor’s office that coordinates and strengthens the action of national prosecutors,similarly to what the Direzione Nazionale Antimafia has done in Italy – the creation of which would be succeeded by the constitution of the Court itself through the adhesion of a minimum number of countries with a minimum number of inhabitants and that includes at least one of the three largest nations in Latin America: Brazil, Mexico and Argentina.

As for the campaign, its objectives are “the creation of a broad Latin American and world coalition of organizations that fight against organized crime and are favorable to the creation of COPLA, the adhesion of the largest possible number of citizens of Latin America and the world, the drafting of a statute for its operation compatible with national constitutions and existing international treaties, the participation of political actors in the process – beginning with the political parties and their parliamentary representations and ending with the governments and regional organizations”.

The previous Argentine national government, represented by its vice president Gabriela Michetti and its president Mauricio Macri, announced in the United Nations General Assembly the support of the Argentine government and its search for consensus throughout Latin America for the creation of COPLA. The Mercosur Ministers of Justice and Homeland Security declared their support to COPLA as a viable alternative for a regional organization to fight transnational organized crime.

More than 3000 Latin American citizens from 40 countries; 117 national parliamentarians from 13 countries, not only Latin American, and three former presidents of the region have also supported COPLA and the creation of the campaign.

After appreciating four years of momentum related to the upgrading of the campaign for COPLA to state policy by the Argentine government 2015-2019, the campaign for COPLA faced a phase of uncertainty. For instance, the fact that the opposition government coalition took power at the end of 2019 meant not only the withdrew of the initiative with respect to the national executive powers but also the disregard of the campaign as a political program. Furthermore, the increase in nationalist and populist tendencies in Latin America and throughout the world, both on the Right and the Left, has in itself implied strong opposition to the development of international and supranational institutions and caused limitations to the campaign to promote the COPLA, politicallyand economically. Finally, the COVID-19 pandemic has strongly reduced the possibility of carrying out activities essential to its development: meetings, assemblies, congresses and outreach activities have been suspended until further notice – given the government health restrictions, including significant reduction of flights around the world.

Considering these factors, during this period, the main challenge of the “COPLA Campaign” seems to be on how to continue the activities and initiatives with effectiveness and efficiency – by digitally promoting the adhesion of as many signatories as possible, the involvement of civil society associations, and the participation of parliamentary sectors. Moreover,discussions regarding the crafting of essential documents such as statutes in which are carried out by the group of Legal Experts for COPLA.