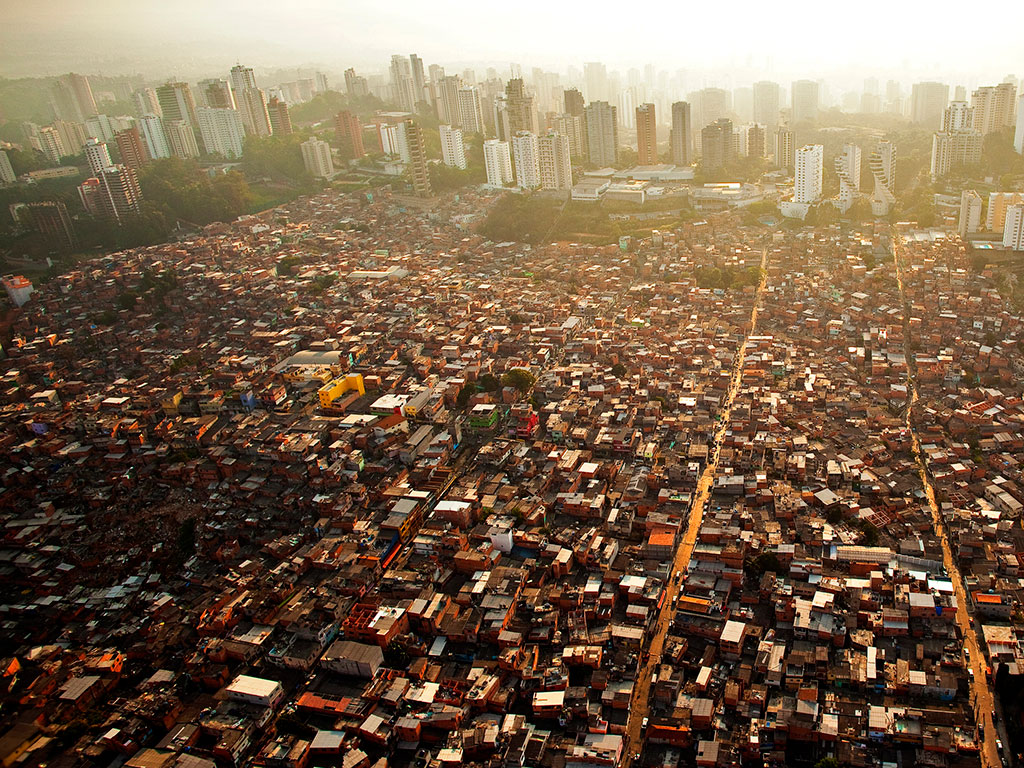 A Criminal Court for Latin America, Part I

Among the negative aspects of globalization, we can highlight the appearance of large criminal networks whose structure and activities easily transcend national boundaries. These networks operate by the same logic as any multinational company, but dedicated to illicit activities. Drug trafficking is their main source of income, but not the only one. By the same channels and through the same organizational network by which drugs circulate, all kinds of goods and services are exchanged today: from people reduced to slavery for sex trafficking or clandestine employment, to weapons of all types and calibres, to objects of cultural or archaeological value, stolen works of art, and exotic animals illegally trapped.

The need for a solution is as acute as it is global, although some regions are more heavily impacted than others. Money laundering, one of the best indicators of the existence of criminal activities, already represents an important part of the world GDP. When presenting the interim report of the Panel on Accountability, Transparency and International Financial Integrity (FACTI), the former President of Lithuania Dalia Grybauskaité reported in this regard: “About 1.6 trillion dollars, 2.7% of world GDP, is lost due to money laundering by criminals, which includes drug traffickers and organized crime.” Other statistics from the same FACTI report indicate that between $20 and $40 billion dollars are allocated annually to bribes to public officials, and that governments lose between $500 and $650 billion dollars a year due to money laundering and the transfer of profits from multinational companies to other countries, mainly: tax havens. This article – the first in a series of two – examines the concentrated effects of organized crime in Latin America, showing that the problem is a transnational one that requires a regional solution.

Footnote: For Africa the last homicides rate available was used (2015).
Source: Own elaboration from data obtained from UNODC (2019a).

The worldwide growth of these phenomena shows that transnational organized crime is part of a global process that impacts the whole world, although it does so unevenly. Since criminal activities necessarily imply a dispute for control of the territory and of ties with clients and suppliers, the homicide rate per inhabitant is an excellent indicator of the presence of mafia organizations in the territory. Such data is by nature difficult to manipulate and thus fairly reliable. Notably, the homicide rates registered by the United Nations Office on Drugs and Crime (UNODC) denote an irregular spread, with Africa and Latin America – the two poorest and most unequal continents on the planet – clearly above the world average. According to the latest data collected by the UNODC, Africa has, with 12.8 homicides per 100,000 inhabitants, more than double the value of 6.1 homicides per 100,000 inhabitants that the world averages. Meanwhile, Latin America’s ratio of 19.5 homicides per 100,000 inhabitants is triple the average. We are talking about values ​​four and six times higher than those of Oceania (2.8 / 100000), Europe (3/100000) and Asia (2.3 / 100000), the continents with the best performance in this area. (1)

To describe ​​the seriousness of the situation, it is enough to point out that Mexico and Brazil, which represent approximately half of the GDPs, population and surface area in the Central and South American regions respectively, are overrun by mafia networks whose criminal activities control part of their territories, have a huge corrupting impact on their political classes and destroy the lives of tens of thousands of citizens. During 2020 alone, Brazil registered over 40 thousand murders, most of which the Brazilian authorities attributed to homicides committed in relation to crimes such as drug trafficking and human trafficking at the hands of the two largest criminal organizations in the country: the Comando Vermelho and the Comando Primeiro da Capital. For its part, according to data from the Executive Secretariat of the National Public Security System (SNSP), Mexico totalled 35,484 violent deaths, with a decrease of less than one percent in the homicide rate compared to 2019, despite the pandemic.

The simple arithmetic sum of the annual homicides registered in Mexico and Brazil records more than 75,000 deaths per year, exactly halfway between the most optimistic (60,000 deaths) and the most pessimistic (90,000 deaths) estimates of the deaths caused by the greatest humanitarian tragedy of recent decades: the Syrian civil war.

The impact on the Latin American economy is also devastating. In addition to its traditional problems of lack of investment, capital flight and brain drain, largely caused by the high levels of financial instability, legal insecurity and political corruption associated with organized crime, Latin America suffers from an incessant drain of resources for the same reason. Estimates reveal that organized crime costs Latin American countries about 3% of overall GDP (at least 2.41% and perhaps as much as 3.55%), varying widely in accordance with heterogeneous levels of crime within the region.

Costs of Organized Crime as a Percentage of GDP

In some Central American nations, the costs of crime are twice the regional average, while in others (such as the “Southern Cone” of Uruguay, Argentina and Chile) these costs are less than half the regional average. The total regional cost reaches US $236 billion per year measured at purchasing power parity (PPP), or an average US $165 billion at constant 2014 value. These figures are equivalent to about US $300 per capita on average. These costs are composed as follows: 42 percent corresponds to additional public spending needed to combat crime (directed, above all, to police services), 37 percent to increased private spending and 21 percent to the social costs of crime.(2) These are resources that are subtracted from investment in education, health and infrastructure, and that condemn to underdevelopment the countries that are forced to adopt them.

Organized crime is a problem with many dimensions and whose effects are multi-directional. On the one hand, multiple concomitant factors generate and feed it, from economic underdevelopment, social inequality and the insufficient development of civil society and political institutions, to the long traditions of authoritarianism and corruption registered in Latin American political systems. On the other hand, its effects generate in many directions. With few exceptions, human rights violations in Latin America today do not correspond to the repressive actions of dictatorships; instead, they may be traced to the criminal activities of mafia organizations spread throughout the region. Concrete threats to the lives of Latin American citizens – especially those of the poorest and most vulnerable – come from the drug cartels and human trafficking that have become masters of the region.

Having said all of the above, due to its nature, transnational organized crime represents a big challenge to national law enforcement and criminal prosecution. It has become a key issue for the national legal systems of Latin American countries because they have proven incapable of solving the problem by their own, independent means. Therefore, the second article of this series will propose the establishment of a Latin American and Caribbean Criminal Court against Transnational Organized Crime to complement national judicial systems.

Fernando Iglesias joined the WFM/IGP Executive Committee in 2012 as the Council Chair and has served as the Co-President since 2018. Fernando is serves as a Member of Parliament in Argentina (2007-2011 and 2017-2021), the Director of the campaign for a Latin American and Caribbean Criminal Court Against Transnational Organized Crime (COPLA), and the Co-Chair of the UNPA campaign’s Parliamentary Advisory Group. He is also a founding member of Democracia Global – Movimiento por la Unión Sudamericana y el Parlamento Mundial and directs the Altiero Spinelli Chair for Regional Integration at the Consorzio Universitario Italiano per l’Argentina. Fernando is Argentine and speaks Spanish as his native language as well as fluent English, French, Italian, and Portuguese.