A Perspective from Northeast Asia on Total Elimination of Nuclear Weapons 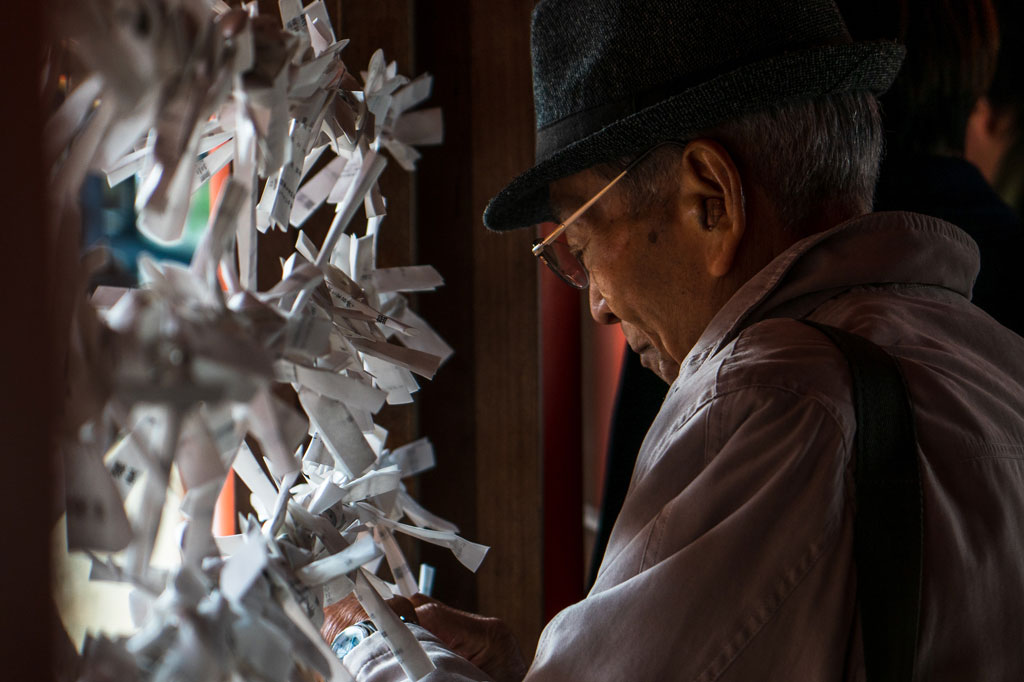 Steps to create anuclear weapon free zone (NWFZ)should start through voluntary efforts of states within that zone. InNortheast Asia (NEA), given the current political environment and existential nuclear threat, those states are ROK and Japan.

A great challengeROK and Japan faceis confidentlypivoting from the nuclear umbrella provided by the U.S and the security it provides, also known as Positive Security Assurance (PSA), to a Negative Security Assurance (NSA). An NSA is a guarantee from surrounding nuclear weapon states – U.S., China, and Russia – not to attack or threaten the area with nuclear weapons. This shift from a PSA to NSA is key to nuclear disarmament in the zone and ultimately the creation of a nuclear weapons free zone.

The NEA-NWFZ 3+3 approach we propose and its comprehensive set of confidence building measures not only facilitates the transition to an NSA but ultimately helps realize the full potentialwhat an NWFZ can achieve: both non-proliferation and disarmament.

In 1945, Korea was divided along the 38th parallel; the Democratic People’s Republic of Korea (DPRK), Russia, and China are tacitly grouped in the north and ROK, Japan and the US support the south. The 38th parallel that still separates the Koreans is a symbol of a new cold war and the DPRK nuclear arsenalis a very real security threat in the zone. It is urgent to put an end to this constant nuclear threat bycreating aNEA-NWFZ.

The DPRK left the Treaty on Non-Proliferation of Nuclear Weapons (NPT) and are not a member of the Treaty on the Prohibition of Nuclear Weapons. We believe that getting this state as well as other countries in the zone and surrounding nuclear powers back to the diplomatic table requires a different approach which encompasses a comprehensive and broad set of measures.

The 3+3 comprehensive approach* we propose includes a variety of initiatives including ending the Korean War, stabilizing the economy and energy supplies for the region, and creating a permanent regional security council. We believe this broad set of elements are integral to successfully forming a NEA-NWFZ.

*A recent example of 3+3 was published as a Policy Proposal by the Sejong Institute and the Research Center for Nuclear Weapons Abolition, Nagasaki University (RECNA).

ROK and Japan: Initiativesfrom within the Zone parliamentarians

On August 9th2022, ROK and Japanese parliamentarians launched Parliamentarians for 3+3 (P3+3) when attending the 77th Nagasaki peace memorial ceremony for the victims of the atomic bomb together. P3+3 is an international group of parliamentarians coming together to promote a NEA-NWFZ. These representatives are working to assist the government(s) of ROK and/or Japan to formalize their intention to take steps towards a NEA-NWFZ within the framework outlined in the 3+3 comprehensive approach.

In May 2021, former President Moon Jae-in and President Joe Biden jointly declared: “We reaffirm that diplomacy and dialoguebased on commitments between DPRK, ROK, and the US such as the Panmunjom Declaration of April 27, 2018 and the Singapore Joint Statement of June 12, 2018, are essential to achieve the complete denuclearization of the Korean Peninsula and a lasting peace.”

And a year later, on May 21, 2022, President Yoon Suk-yeol and President Joe Biden announced in the Seoul Joint Declaration: “President Yoon and President Biden have repeatedly stated their common goal of complete denuclearization of the Korean Peninsula and agreed to further strengthen close coordination toward this end”.

At summit level, leaders have stated that denuclearizing the Korean Peninsula is a priority through diplomatic means. We should build on these statements and take concrete steps to get there through the 3+3 comprehensive approach.

The NPT has been somehow effective for non-proliferation buthas largely depended on the willingness of the nuclear-weapon-states for disarmament.Northeast Asia faces an existential nuclear threat and we should urgently find a comprehensive diplomatic solution to a nuclear weapon free zone that achieves both non-proliferation and disarmament. We believe that the 3+3 comprehensive approach with its wide ranging set of measures, from economic to energy to security, gets us there.