Archbishop Desmond Tutu: A True Servant of the People 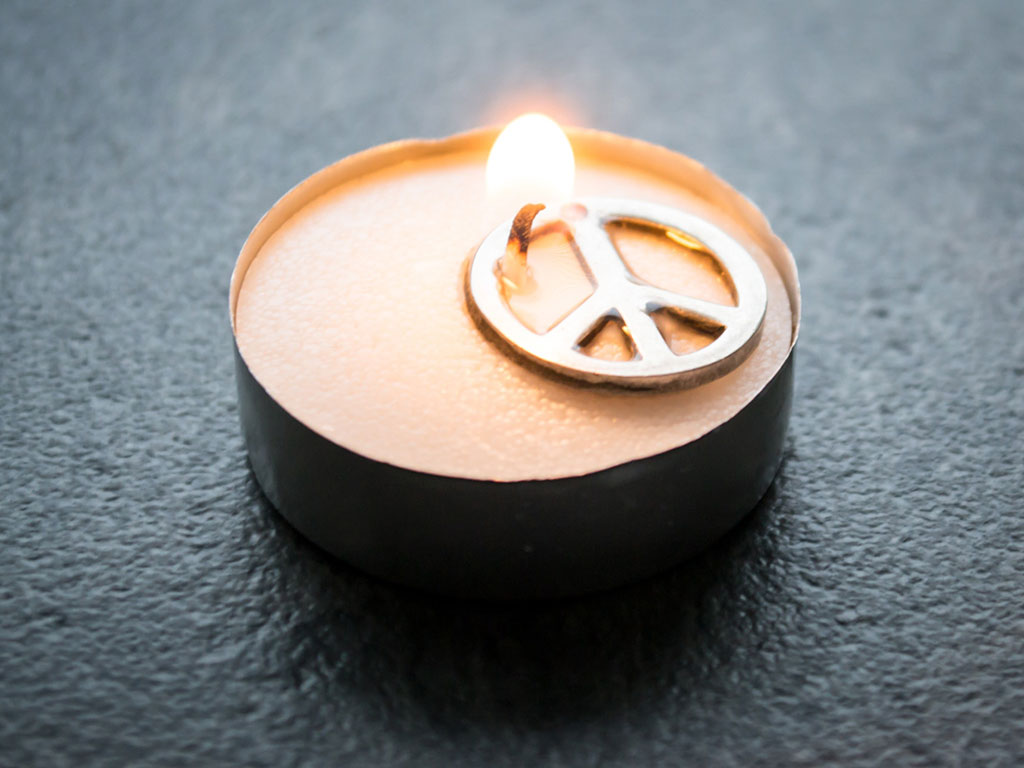 I had the pleasure and privilege of meeting the late Archbishop Desmond Tutu on a Parliamentary visit to South Africa in the 1980s when he was the General-Secretary of the South African Council of Churches and about to be installed, controversially, as the Bishop of Johannesburg – the white laity had voted against the appointment despite the elective assembly which had recommended him as one of the two most popular candidates. After a deadlock the bishops’ synod gave him the post as the first African to hold it.  He was never far from controversy throughout his life but he never shied away from it. His easy-going nature and puckish humour, which he demonstrated with such courteous hospitality when we met, shielded a formidable intellect and deep-seated perseverance to remove injustice from the experience of the majority community in that country.

Born into a poor and sometimes violent family in which two siblings died in infancy he had the added disability of polio which affected his right hand and later suffered from tuberculosis. His interest in Christianity was developed at an early age deeply influenced by the equally controversial priest Trevor Huddleston at whose church he was a server and who encouraged him later to become an Anglican priest. He excelled at school and might have made a fine doctor having secured entrance to study medicine but his parents could not afford the fees, so he turned to teaching before finally becoming ordained.

What was in this humble man from poor origins who ended up winning the Nobel Peace Prize and being regarded by a former US President (Barack Obama) as “a mentor, friend and moral compass”? Part of the answer lies in Obama’s words “”He never lost his impish sense of humour and willingness to find humanity in his adversaries.” It was his sense of humanity in every soul and his determination that people everywhere in the world should be free that enables him to transcend his national roots and be an international icon. He knew instinctively from his Christian faith that a true leader is one who humbles himself and is a servant to all– he was a true follower of Christ. Here was a man of faith and courage, unafraid of publicly displaying his emotions, but also of righteous anger who could weaponise language into a devastating condemnation of tyrants and racial oppressors without ever urging violence himself.

On Nelson Mandela’s release from prison he and Winnie spent his first night of freedom at Bishopscourt, Tutu’s residence, and it was entirely appropriate that on becoming President it was Desmond Tutu who chaired the Truth & Reconciliation Commission with which he will always be associated and which has set a fine example and high bar for other societies around the world which have experienced ethnic division and slaughter. He was so obviously suited for the task. Unless there is conciliation these enmities breed a festering sense of injustice and desire for revenge which history shows only goes on to create further conflict and bloodshed. He showed the way in which that terrible cycle can be broken. He exposed the hypocrisy not only of the apartheid regime but also turned his fire on the corruption in Africa and especially the failings of the ANC – colour was not the determining factor in his struggle but it was for the oppressed everywhere, whatever their ethnicity or origin. That is why freedom lovers and activists throughout the world can call him their inspiration.

Andrew Harding, the BBC’s Africa correspondent, summed up “But as those who knew him best have so often reminded us, Tutu was always, emphatically, the voice of hope. And it is that hope, that optimism, accompanied, so often, by his trademark giggles and cackles, that seems likely to shape the way the world remembers, and celebrates, Archbishop Desmond Tutu.”

His daughter Naomi Nontombi said, “He was ready. He went to meet his God, ready and willing.” It perhaps most succinctly sums up his whole life – he had always been ready and willing to serve both his God and the people. There can be no more fitting tribute.