Climate change in India and the world 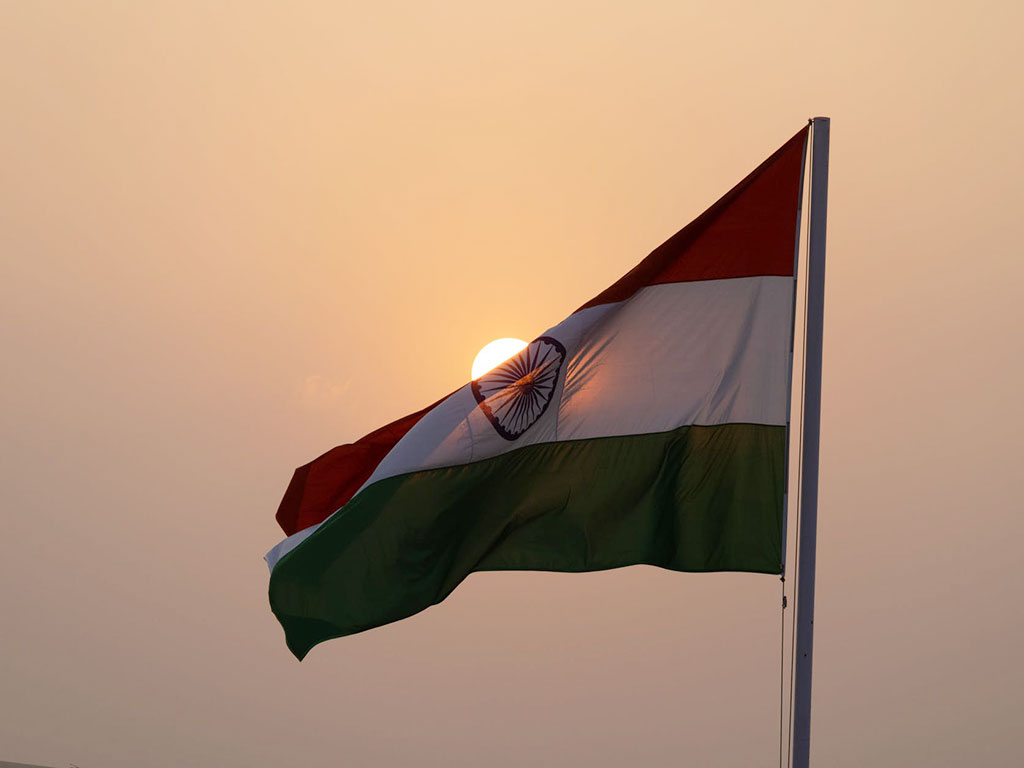 Climate change is not just an environmental concern rather it has emerged as the biggest developmental challenge for humankind. The dependency on energy to sustain life and the ever increasing human wants are keys to climate concerns.  The South Asian countries are vulnerable to climate impacts and India in particular is one of the worst hit countries given its varied climatic zones and the long coast. Some industrialized countries have managed to de-link sulphur dioxide (SO2) emissions from economic growth i.e. emissions have fallen even as national income has risen. But optimum levels of carbon dioxide (CO2) emissions reduction could not be achieved. The Per capita CO2 emissions remain closely related to a country’s level of economic development, and thus the standard of living. This clearly suggests that growth cannot be de-linked substantially from CO2 emissions. Every human being contributes to the CO2 concentrations in the atmosphere. However, the person’s lifestyle decides the amount that is emitted. The more prosperous a country’s economy is higher its fossil fuel consumption, resulting in higher greenhouse gas emissions. Developed countries still emit GHGs at higher rates to sustain their growth. In contrast, developing countries have only recently set out on the path of industrialization. That is the reason why their per capita emissions are still comparatively low. In late 1997, after years of protracted negotiations, the world agreed to first to the Kyoto Protocol followed by the landmark Paris agreement in 2015. Under the Kyoto agreement, the industrialized world agreed to cut off its emissions by just 5.2 percent of 1990 levels by 2008-2012.The pledge made by the countries including India in the Paris Agreement 2015 may not be sufficient to contribute to reducing global climate change to the required level but has the necessary provisions for achieving the targets. For meeting the goal by 2030, India would need to “more than double its current rate of forest cover expansion” along with other efforts. Under the Paris Agreement, India had committed to creating a cumulative carbon sink of 2.5 ̶ 3 billion tonnes of carbon dioxide equivalent by 2030. Currently, India’s forest and tree cover is about 24 percent of its geographical area, according to India’s State of Forest Report 2017 and India has repeatedly highlighted that it wants to bring at least 33 percent of its total area under green cover. The draft of India’s National Forest Policy 2018 also mentions that to achieve the national goal for eco-security, the country should have a minimum of one-third of the total land area under forest and tree cover.

It is important to note that the world is nowhere close to achieving this level of reduction. Not only has the world’s largest emitter – the US – walked out of the global agreement but also Europe is finding it difficult to reach to the agreed target. A review by UNFCCC has found that CO2 emissions of all industrialized countries declined by1.3 percent during 1990-2006. During this period, CO2 emissions of key polluters increased: the US registered18 percent increase and Australia a whopping 40.5 percent. The top four emitters in 2017, which covered 58 per cent of global emissions, were China (27 per cent), the US (15 per cent), the European Union (10 per cent) and India (7 per cent), according to the projection by the Global Carbon Project. The rest of the world contributed 41 per cent last year. Even most European countries have seen an increase in their emissions. The only countries that have cut CO2 emissions are Sweden, UK and Germany. But it is noteworthy that emissions in the UK and Germany are increasing again. The reason is simple: the UK partly gained its emission reduction by moving to natural gas from coal and this is beginning to change. Germany gained big time becauseof the reunification between the industrialized west and the economically depressed east. Now new answers have to be found for the current increase.

India forcefully, and rightfully, made development and poverty eradication key issues within the climate change negotiation. India, one of the fastest growing economies of the world, faces the challenge of making available the energy needed to fuel this impressive economic growth. Of India’s more than one billion population, more than 800 million people (79.9 percent of the population) still subsist on less than US $ 2 per day. More than 700 million people still cook on traditional cook stoves using crop waste and animal residue. More than 400 million people still don’t have access to electricity. India stands at 128th position in the World Human Development Index. No country in history has improved its level of human development without corresponding increase in per capita use of energy.

Over several decades India has pursued policies and publicly funded programs focused on energy conservation and deployment of renewable energy technologies. The CO2 intensity data for India is better than that of Germany and same as that of Japan that is universally cited as the world’s most energy efficient economy. Traditionally, India has been highly vulnerable to climate related events like floods, droughts and cyclones. India has many publicly funded programs to address the direct impacts and prevention and control of climate risks and have mainstreamed climate policies into its development policies and processes at both national and sub-national levels. India’s National and State Action Plans on Climate Change have incorporated provisions to reduce emission intensity across sectors. Industry, infrastructure and agriculture are key sectors for India.

Globally, 25% of GHG emissions are contributed by electricity production, 21% is contributed by industry, 24% is contributed by agriculture, 24% by transportation, 6% by buildings and 10% by other activities. Coal power plants, rice paddies and cattle are major sources of emissions in India. India’s total GHG emissions in 2014 were 3,202 million metric tons of carbon dioxide equivalent, totalling 6.55% of global GHG emissions. In India, 68.7% percent of GHG emissions come from the energy sector, followed by agriculture, industrial processes, land-use change and forestry, and waste which contribute 19.6 percent, 6.0 percent, 3.8 and 1.9 percent relatively to GHG emissions. In agricultural sector, various factors like change in land use and vegetation cover, application of fertilizers and manures, production of flooded rice, rearing livestock are the major contributor of CO2and CH4 emission. In case of India, the CO2 emissions from the food sector are below that of the developed countries. Most of the carbon emissions in food sector in developed countries come from packaging and processing. Traditionally, Indian population have relied on fresh food products but with changing lifestyles the processed and packaged food consumption is on the increase. With right policy measures put in place India’s energy intensity is inclined to go down. Majority of the modelling results suggest that it will continue to decline. It is a welcome trend that India’s GDP growth rate of above 7% per annum being accomplished at no more than 3.7 percent increase in energy use in the recent past.

Like any other developing country, India’s concerns about economic growth and poverty eradication are legitimate and must be fully respected in any global climate regime, as indeed stated unequivocally in the UNFCCC and the Bali Action Plan. The cause of climate change is largely attributed to unsustainable emission of developed countries. They have to assume greater leadership roles to drastically reduce their emissions and this would mean modification of their life styles. The proposals made by India (and other developing countries) in respect of the future climate justice under the Paris agreement are constructive and must be given serious consideration in the implementation of the agreement. There is a stock of greenhouse gases in the atmosphere built up over centuries in the process of creating wealth of nations. It is a natural debt these countries owe to the planet. This has already made our climate unstable. Poorer nations will now add to this stock because of their economic imperatives. This is clearly reflected in the common but differentiated principle enshrined in the UNFCCC negotiations.  The international agreement has to be adhered to, in letter and spirit to enable this planet and future generations to sustain. The role of the developed countries to achieve a sustainable planet and at the same time providing the elbow room for developing countries to give quality life to their citizens is imperative and create a better tomorrow for the current and future generations.