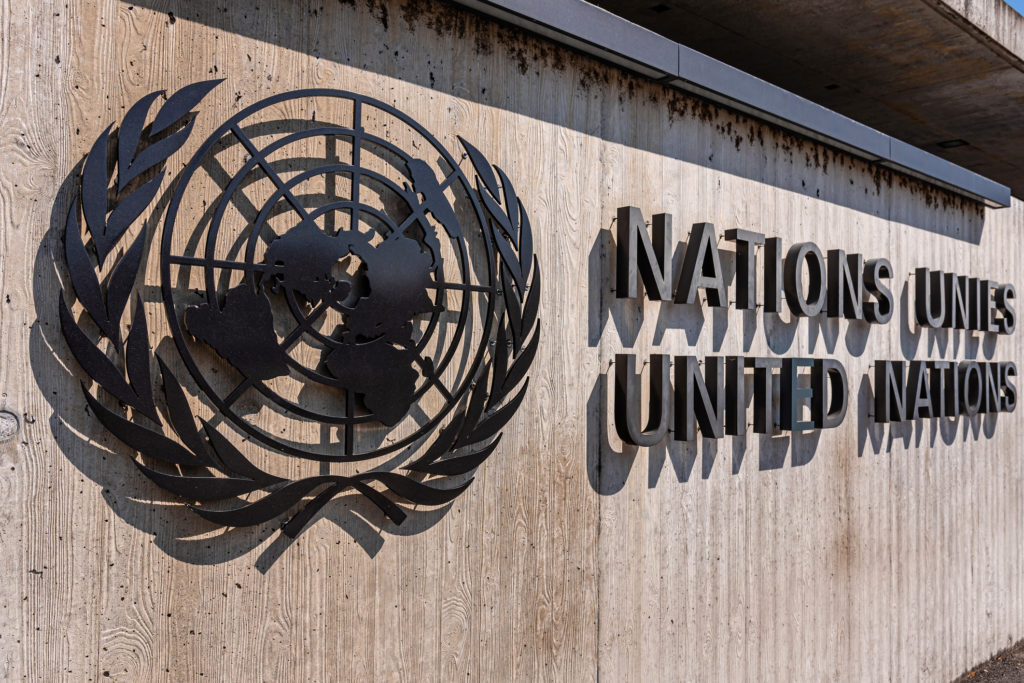 This article is about a proposal to enable people from all of the world to elect global citizen represenatives to the United Nations to give a voice to those who have none.

Now is the Time

The current Global Pandemic has shown the citizens of the world what can be achieved by Global cooperation. The scientific community has demonstrated clearly that when working together across national lines terrific results can be achieved. But it has also clearly shown that without a layer of Global Governance, responsible for managing global events, such as the Climate Crisis and the Pandemic, the populations of the world’s continents will be at the mercy of intergovernmental wrangling and life threatening nationalism.

Leaders at the recent G7 summit in Cornwall have begun to understand that Vaccine Nationalism is counterproductive.  But we all know that with the current global governance structure it’s impossible for it to unfold in any other way if it happened again. The world will eventually be vaccinated, but at the cost of time wasted and lives lost. How better would it have been, had there been a Federal global layer of government, able to bid for vaccines together with the wealthiest nations with the funds, mandate and the capacity to spread the vaccine administration evenly across the globe.

So as we vaccinate the world, so too should we enfranchise the people of the world.

The UN Membership is 193 Member States, and 2 Observer States who send delegates to the 5 main Organs, including the General Assembly which is what most Global Citizens are aware of. There’s also the Security Council and the International Court of Justice.

Then there are all the specialised agencies of the United Nations, and it is these agencies that I am focusing on in this article. There are currently 15 of these agencies, 10 of which I believe most urgently need global citizen representation.

For most the vision remains one of a World Parliament, and a World Constitution, and sure, this will not change. But for UN Charter review to be considered, there must be a clear roadmap for change in place and a desire from continental populations for that change to begin.

To present to United Nations members a Global Citizen driven consent to reform and create an elected consortium of Global Citizens who attend conferences of the UN organs and associated agencies and tour field offices around the world focusing on the work taking place in the Continents they represent. These representatives will be from many different nations, but will not see themselves citizens of any country but citizens of peoples of the continents from where they are elected.

We must engage with and work with governments from all UN member states to create a forum where candidates can present themselves and people can question them. There will be parts of the world where this process will be extremely difficult to take place, so we must be creative in how we set up and carry out Global Citizen registration and elections. This is why we should take this opportunity as we attempt to vaccinate the populations of the world. So we should consult with the Smart Vaccine Certificate Working group on the work they have done and the national technologies they have looked at for we are looking at a similar process.

This proposal for a Global Citizen Democracy Experiment is simply a suggestion to take this opportunity in time to review all the past attempts and current programmes which have been set up and run to improve Global Citizen engagement, (The wfuna Global Citizens for a stronger UN, and the Campaign for a UN Parliamentary Assembley,) for example. And consult with the most relevant Organisations on how to move forward with this experiment.

If the proposal is accepted by the key movements and NGOs then the discovery phase should begin with the creation of a committee. The Global Citizen Democracy Experiment Committee will then be tasked with reviewing the Scope of the experiment, viability, cost and timelines. During Discovery the committee will primarily look at scale, benefits and drawbacks at proceeding with such an experiment, before proceeding.

What can you do?

If you are in interested in promoting Global Governance, then you should consider joining one of the key movements.

We must move now while the populations of the world are looking for improvements to global governance. Recognising Global Citizenship as a tangible personal asset with responsibilities and rights should be paramount for those looking for a fairer and more equal global society.