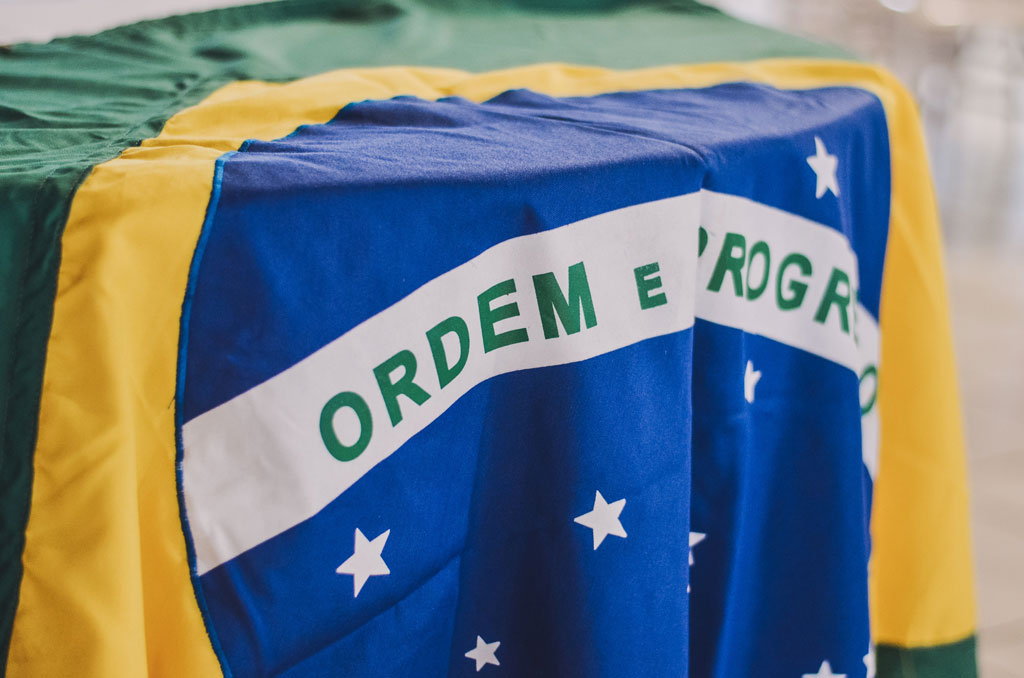 The return to office for Lula, who led the country from 2003 to 2010, would mark an extraordinary political change from a nationalist government to a government better inclined towards international democracy.

“Today the only winner is the Brazilian people,” Lula da Silva told the crowds gathered at a Sao Paulo hotel. “This isn’t a victory of mine or the Workers’ Party, nor the parties that supported me in campaign. It’s the victory of a democratic movement that formed above political parties, personal interests and ideologies so that democracy came out victorious.”

We can say that in addition to the Brazilian people, the world has also gained victory from da Silva’s victory because the proposals of the new president concern us all. Indeed, point of views of Lula and Bolsonaro deeply differ on various issues. The two politicians diverging views on these issues are subsequently outlined.

On the Amazon and climate change

Speaking during the annual debate in the UN General Assembly on Sept. 24 2019, Mr. Bolsonaro, who negates  climate change, stressed that “the Amazon is not now destroyed by the flames, as the media would like to believe.” Bolsonaro underlined that “It is a fallacy to say that the Amazon is the heritage of humankind, and a misconception, as confirmed by scientists, to say that our Amazonian forests are the lungs of world. Using these fallacies, certain countries instead of helping, embarked on the media lies and behaved in a disrespectful manner and with a colonialist spirit. They even called into question that which we hold as the most sacred value: our own sovereignty.”(1) He also thanked Donald Trump who shares his approach to national sovereignty.

But reality says than since Bolsonaro took office since January 2019, deforestation has almost doubled compared to the previous year. During  2020 and 2021, Brazil’s greenhouse gas emissions increased by 9.5%. Of all emissions, 46% were  due to deforestation, mainly driven by illegal mining and livestock expansion.

Preliminary reports indicate that in 2022, deforestation will reach record levels in the Amazon region. Izabella Teixeira, Brazil’s former environment minister from 2010 to 2016, promised to update the country’s nationally determined contribution (NDC) to the Paris Agreement, which outlines its plans to cut emissions. Brazil proposed its first NDC in September 2015 and has since updated it twice, the first time being in 2020 and the second in 2022. In both updates, made under Bolsonaro’s term as president, the country used accounting tricks to weaken its climate goals.

Conversely, according to Teixeira, Lula’s priority is to curb deforestation, the country’s main source of emissions, which has surged to a decade high under Bolsonaro (2).

In an article published by Le Monde (3) Lula da Silva affirmed that “today, the climate emergency, rising inequality and geopolitical tensions reveal the seriousness of the crisis affecting our planet. Unfortunately, Jair Bolsonaro has continued to make this situation worse by practicing climate revisionism, undermining the institutions of our democracy and promoting intolerance. Brazil, under my presidency, will again benefit from public policies aimed at improving the lives of our people and inspiring strong initiatives in favor of the protection of the environment, in particular the Amazon, and the fight against poverty in the world.”

On a Multipolar world

Lula da Silva explained his view on international affairs in the Tribune of Le Monde asserting that:  “my goal now is to do more and better. For this, it is necessary for Brazil to be present at major international debates. We will develop a sovereign and active foreign policy. We will work for peace, dialogue and international cooperation. We believe in a multipolar world, and unlike some members of the Bolsonaro government, we do not believe that the Earth is flat and that the climate change does not exist. My Government will work with other countries to rebuild the Amazon Fund and thus take care of the Amazon rainforest and biodiversity.

In Latin America, we will strengthen Mercosur [Argentina, Brazil, Paraguay, Uruguay] and relaunch regional integration. We no longer want Latin America to limit itself to the sole export of raw materials. In this sense, we will work so that our countries can once again industrialize and technologically progress.

Faced with the growing rivalries between China and the United States, we want to dialogue with everyone, and build a strategic partnership with the European Union (EU). Improving the terms of the agreement Mercosur-EU will allow us to increase our trade, deepen our bonds of trust and strengthen the defense of our common values.

On the other hand, the priority of my government will be to restore the relationship with the African continent. Brasil will be present to help and expand political, economic and social cooperation with its countries. We believe – and, in winning, we will work – for a multipolar world united around values such as solidarity, cooperation, humanism and social justice. Faced with the challenges of civilizations that we live, we believe in a new global governance that must begin with the expansion of the UN Security Council and the establishment of new forms of cooperation between countries. We believe that another Brazil is possible, and that another world is possible because, in a past not so far away, we had started building it.”

On Latin American integration and Sur

In a speech at a rally on May 2nd 2022 Lula said, “We are going to create a currency in Latin America, because we can’t keep depending on the dollar”. He revealed that the currency would be called the Sur, which means “South” in Spanish. Lula explained that countries in Latin America could still keep their sovereign domestic currency, but they could use the Sur to do bilateral trade with each other, instead of having to exchange for US dollars. The Sur could also help to contain inflation in the region, Lula argued. He said the goal of the currency would be to deepen Latin American integration and strengthen the region’s economic sovereignty, weakening its dependence on the United States. Under Brazil’s current government, led by far-right leader Jair Bolsonaro, the South American giant has subordinated itself to Washington(5).

On the UN Security Council

Concerning  global governance, Lula da Silva defends a new world governance, which would include the enlargement of the UN Security Council, and the creation of new institutions that “act differently from the IMF.” At a press conference with foreign media in Sao Paulo on August 22nd, Lula said that more countries need to become permanent members of the U.N. Security Council, so that the United Nations can better deal with Russia’s invasion of Ukraine, and growing tensions between China and Taiwan. Noting that the geopolitical landscape is changing, Lula said that the Security Council needs more and more nations and that the right to veto, held by its current five permanent members must be abolished. He asked why Brazil and countries such as Mexico, Egypt, Germany, South Africa and Japan cannot become permanent members, calling for Security Council reform based on geopolitics of the 21st century (6).

Contrary to what Lula said about the UN reform, the enlargement of the Security Council should follow a different and more representative composition. The federalists think that a regional representation (European Union, African Union, Mercosur, etc.) is more inclusive than a national one as proposed by new Brazilian President. Instead the proposal to abolish the anachronistic veto right of the five permanent members of Security Council is fully shareable. Even still, da Silva’s proposals point us in the right direction towards much needed reform in the international global governance system, and the hope here is that this will build some momentum and discourse around this issue.