New Ventotene manifesto calls for a European and global federation 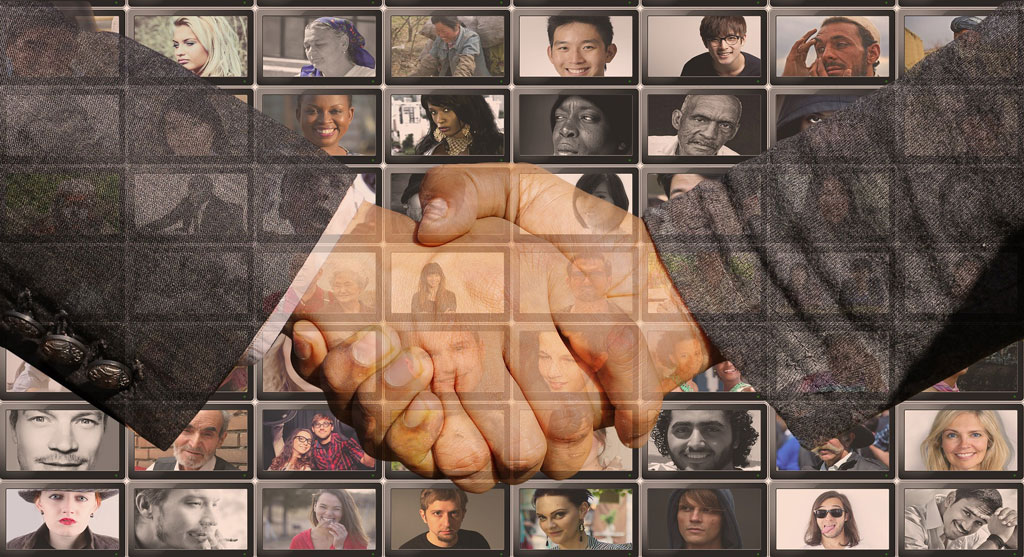 Following several months of drafting, European federalists have adopted an extensive and far-reaching manifesto that calls for the establishment of a United States of Europe and outlines the goal of “a global federation.” The document highlights that “the 2020 pandemic outbreak and the 2022 Russian aggression against Ukraine have become turning points also for European integration” as they dramatically illustrate the need of stronger European and global unity. In terms of the Russian aggression, global integration along federal lines is advocated as a long-term strategy to prevent and counter nationalistic and autocratic aggression.

Building on the Ventotene manifesto

The new statement, titled “Proposal of a Manifesto for a Federal Europe: sovereign, social, and ecological”, runs over more than 40 pages and was drafted in the backdrop of the 80th anniversary of the Ventotene manifesto in 2021. Written in custody by Spinelli and others on what was then a prison island, the Ventotene manifesto served as an important analysis, guideline and vision for European integration after the Second World War.

Circulated to all Members of the European Parliament this week and officially launched in August on the island of Ventotene, the new document includes noteable general observations on the value and importance of federalism, regionally, and globally. For instance, it points out that “federalism advocates democracy without borders to deliver peace and shared prosperity. While borders are arbitrary divisions of humankind resulting from history, federalists also recognise that nation-states are the building blocks of regional federations and ultimately of a global one.”

The document has four main sections that elaborate on the realisation of the 1941 Ventotene manifesto, the limits of intergovernmentalism and “the end of the Lisbon decade”; the crisis of “postmodern civilization”; reform of the global society and federal union as the tasks of the postpandemic and postwar era; and finally a new federalist strategy in the current political situation.

Call for a constitutional convention

While the manifesto outlines the “significant and decisive steps towards a more united Europe” that European institutions have taken over decades, such as the abolishment of customs barriers and free movement, the common market, direct elections of the European Parliament, the adoption of a single currency, competition policy, and most recently, efforts for a “European health union”, it is pointed out, among other things, that the EU still “lacks a single foreign policy and armed forces under its sole command”. Further, it notes that “despite the advances in EU labour legislation, social Europe remains underdeveloped since the European Pillar of Social Rights is not binding, and also in the field of minimum wages at the Union level. The power to tax remains exclusively in the hands of Member States and the European Parliament lacks the power to initiate legislation.”

In short, the manifesto concludes that the EU at this time “remains a hybrid entity that combines intergovernmental and federalist features, thereby posing some fundamental dilemmas in the domains of democratic legitimacy and capacity to act.” It calls for a convention that drafts a federal constitution for the EU and transforms it into “a federal government.” Without a constitution, the manifesto says, “citizens are not sovereign.”

Towards a global federation

The European vision of the manifesto is based on a strong cosmopolitan perspective which is explained in the introduction and touched on throughout the document. “We, the inhabitants of planet Earth, constitute a single humanity”, is one of the paradigmatic statements right at the beginning. It says that “public goods and bads” can only “be addressed effectively through a system of democratic supranational governance” – one that expands to the entire planet. “Whoever is born on planet Earth, is a citizen of the world”, it states, and all need to be granted “full and equal global citizenship rights.”

The Ventotene manifesto already identified world federation as a second-tier goal but did not elaborate on the subject. The new document provides a detailed vision of global political integration and supports two parallel and complementary strategies: on the one hand, “the creation of continental democratic regional proto-federations inspired by the EU example” and on the other, a reform of the UN system “to make it more effective and democratic.”

On the latter subject, the manifesto endorses, as a first step, the creation of a UN Parliamentary Assembly. “This body should evolve towards a World Parliament elected directly by the citizens”, it says. And further:

Created by the UN General Assembly and merely of a consultative nature at first, over time it can be an engine to promote a reform of the UN Charter (already foreseen in its Articles 108 and 109) into a federal democratic world constitution. The cornerstone of this constitution could be a two-chamber global parliament vested with legislative rights on critical global issues: one chamber elected by the world’s citizens and the other composed of representatives of Member States.

The manifesto includes an unequivocal committment to democracy and its role in federalist strategies. It points out, quite clearly, that “federalism and autocracy cannot be reconciled”. Thus, “the democratic nature of the resulting global federation as well as its constituent parts is the only option.” According to the document, “European federalism and world federalism are inherently tied to developing, strengthening and defending democracy, human rights and the rule of law.”

The manifesto is an immensely important platform to guide federalists in Europe and the world in their struggle for European and global unification.

Note: the sharing of this opinion piece was authorized by the original source – Democracy Without Borders.