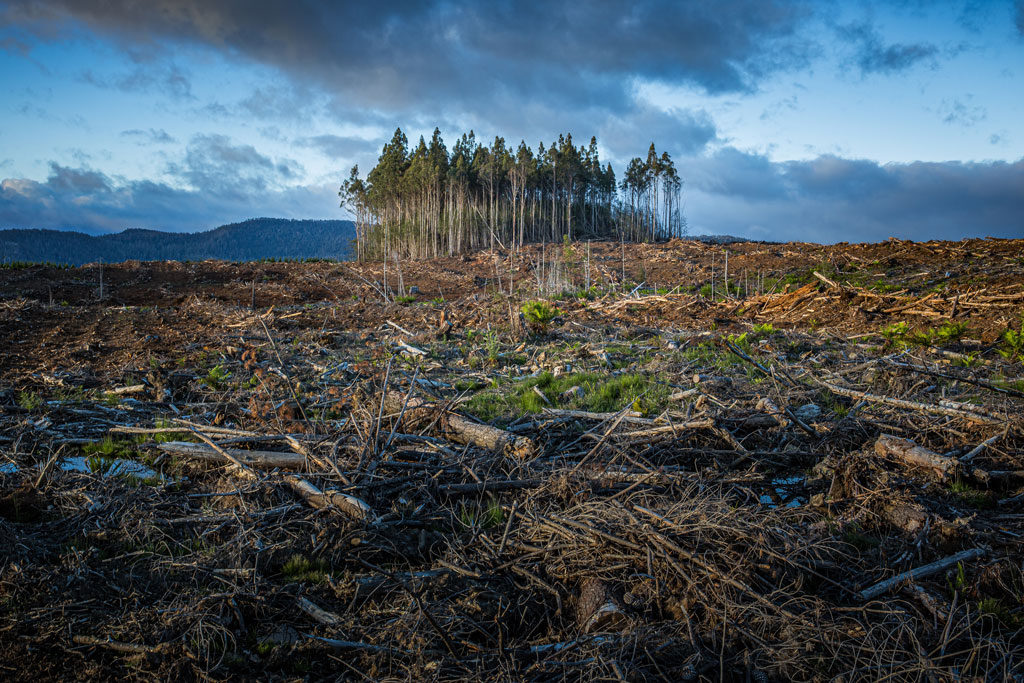 During WFM/IGP’s  Theory of Change meeting on August 2nd, I proposed to consider the hypothesis of a “peaceful coexistence” between rival great powers, as a pre-condition of a constituent process for the reform of the United Nations.  I develop some considerations within this article, in order to clarify the connection between peaceful coexistence and reform of the United Nations.

The constitution is the culmination of a constituent process. Consider the case of the creation of the United States of America. It is divided into three phases: a) the Declaration of Independence (1776), which is the announcement of the will of a community of individuals (not yet a people) to react to an abuse that denies their dignity; b) the Philadelphia Convention (1787), in which the constituents draw up the Federal Constitution; and c) the ratification of the Federal Constitution (We the people) (1788). This is the paradigm, or model, of the constitutional process I consider.

The constitutional moment in Europe and in the world

The European constitutional process began with the Schuman Declaration (1950), in which France and Germany committed themselves to taking the first step towards a European federal union (phase a), a guarantee of peace in Europe (no more wars). The ECSC Treaty was drawn up in 1951 and ratified by six States (stages b and c). The ECSC Treaty is followed by three “constitutional moments”, all of which have failed. The first is that of the Statute for the European Defence Community, rejected by France in 1954; the second is the European Union project proposed by the European Parliament in 1984, but rejected by Great Britain; the third is the Treaty-Constitution approved by the European Convention in 2004, but rejected by France and the Netherlands in 2005. In these three cases, the propulsive role of the European Parliament was decisive. The failure of these projects has not prevented the European Union from taking important steps towards a federal union, up to the recognition of a European citizenship.

The difference between the European Union and the United Nations lies in the fact that the European Parliament (initially, Assemblée Parlementaire) was an integral part of the ECSC Treaty, an institution conceived as a first step towards a Federal Union. The case of the United Nations is different;there is no institution representative of the citizens. The Charter of the United Nations provides for only national governments as subjects of international politics. The Universal Declaration of Human Rights is applied by national governments that intend to respect it, but ignored by others. Without a democratic institution, the United Nations is dominated by the clash between rival national powers and the continuing threat of recourse to war. The presence of the European Parliament in Europe has prevented nationalistic regressions. Not so in the United Nations, where two members of the Security Council (SC) – the USA (2003) and Russia (2022) – have decided to militarily invade other states, despite the fact that the SC has to act for “the maintenance of international peace and security”. The United Nations must be reformed. If a reform is not possible because of the irreconcilable rivalry between great powers, a refoundation becomes necessary (a world constitutional moment).

After the fall of the Berlin Wall, the end of the Cold War was hailed in almost all countries as a phase of international détente and an opportunity for peaceful cooperation. According to some, it was the end of history: international liberalism had now established itself as the dominant ideology. In the twenty-first century, these illusions have vanished. Today, the contrasts between China, the USA, Russia, India, Japan, the European Union, South Africa and other “emerging” countries show that the world has become multipolar and that contrasts, and not cooperation, are the dominant character of international politics. This is demonstrated by the Russian invasion of Ukraine. Is there a limit to power politics?

In the past, the contrast between great powers has been tempered by other great powers, or alliances, against one hegemonic power. It is the balance of power doctrine in the Westphalian system. Is an international balance between great powers still possible today, as at the time of the Congress of Vienna? The debate is open, but the most reasonable answer is that technological progress allows each power to rapidly develop new weapons and instruments of domination (e.g. cyber warfare, AI, hypersonic missiles, etc.) that do not allow any upper limit to military superiority to be foreseen. The race for world supremacy is also manifested in the race for the colonization of the Moon and the planets of the solar system. Nationalism divides humanity into friends and enemies. Outside one’s own nation there are only enemies (or allies).

Peaceful coexistence and the environmental crisis

The heads of the governments of the great powers will never agree to dialogue on an equal footing with each other if they are not forced to do so. The need for peaceful international cooperation will not depend on the goodwill or wisdom of some ruler, but on the fear of being overwhelmed by an out-of-control world crisis. For about half a century, many scientists have been warning national governments that the biosphere (where life is possible) is threatened by both climate change and the destruction of “biodiversity”. As it stands, we are moving towards an increase of 2 ° C in atmospheric  temperature; the drought of many inhabited areas, forest fires, devastating floods, pandemics and the growing number of deaths from year to year to convince “sovereign” governments that their peoples will not have a future. It will be the revolt of those who want to survive to convince their government that we, human beings, must act on a global scale to save life on the Planet.

The reform of the United Nations

There are two important reforms of the United Nations, connected to each other, which do not require changes to its Charter. The first concerns the international monetary system and the second the approval of an Earth Constitution. The struggle to halt the collapse of biodiversity can be accelerated, and become effective, if world institutions are created capable of “governing” the ecological conversion of the world economy. The International Monetary Fund (IMF) has already established the Special Drawing Rights (SDRs), a basket of currencies that includes the dollar, euro, pound, yen and yuan. For years, many economists have been calling for the IMF to become an International Lender of Last Resort (LOLR), that is, a kind of Central Bank capable of issuing its own currency (SDRs). This reform, which consists of moving from a hegemonic currency to collective management, would allow the IMF to act to facilitate “ecological” investments, with favorable interest rates on a global scale for “green” investments. It would also allow the United Nations to obtain its own budget to help emerging countries in the fight against poverty and for nature conservation. A parallel reform is that of a Constitution of the Earth. Rousseau formulated the theory of the social contract, a pact between rulers and governed. The doctrine of popular sovereignty is the foundation of democracy and constitutionalism. An Earth Constitution is a pact between humanity and nature, for the salvation of life on the Planet. The UN Secretary-General’s 2018 report (Gaps in International Environmental Law) points to the reforms needed for effective environmental legislation, including an “international environmental court”, needed to prevent and punish environmental crimes.

These positions are already shared by the European Union which is in favor of a Global Green Deal and a democratic reform of the United Nations.

Humanity must reject the condemnation to rapid extinction.  It is difficult to predict what acceleration the planetary environmental crisis will undergo and when world powers will decide to work together peacefully to halt the race towards the irreversible collapse of the biosphere. What we can say is that a phase of “peaceful coexistence” and loyal collaboration between great powers is necessary. At that point, the way could be opened for a revolutionary reform of the United Nations. A group of political sages from every nation could draft a Declaration for the Future of Life on Earth and to free themselves from the international anarchical society, the cause of wars, mass poverty and the environmental crisis. The citizens of the world must claim their right to a world federal government.