Redefining the NATO mission or rethinking the Atlantic Alliance? 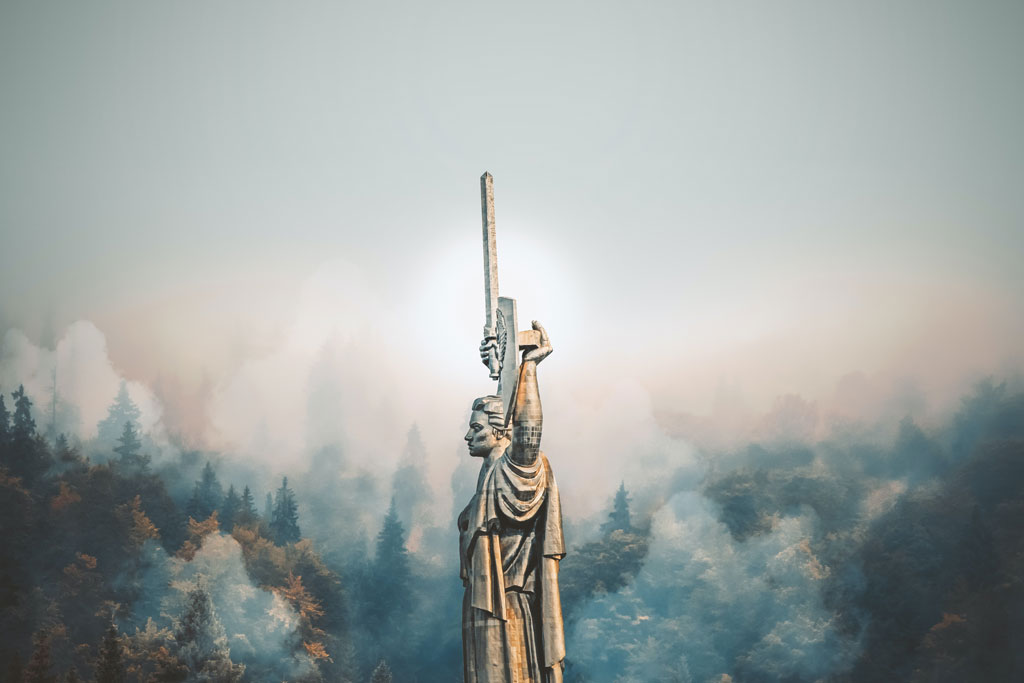 On June 29 and 30, a NATO summit will be held in Madrid that is expected to approve the new Strategic Concept. It updates, generally every ten years, the Atlantic Alliance’s military strategy and today must take into account a world geopolitical scenario that has changed profoundly since 2010. The most immediate reason for the changed scenario is the Russian invasion of Ukraine, but the structural reason is another and an interview with NATO Secretary Jens Stoltenberg, as well as a recent paper by Luis Simón (Elcano Royal Institute) published online in NATO Review, make this clear.

They point out that the center of gravity of global politics, for two centuries anchored in the Euro-Atlantic region, is now shifting to the Indo-Pacific region. Today, especially from the U.S. perspective, NATO’s mission should increasingly take this shift into account and give itself no longer a regional mission, as it has been until now, but a global mission and thus also take charge of the security problem in the Indo-Pacific.

European concerns following the Russian invasion of Ukraine are certainly taken into account but, albeit in circumlocutory discourses, especially by political scientist Luis Simón, attempts are made to show that aggressive Russian policy is the result of shifting the center of gravity of world politics. In any case, one is careful to make it clear that this is the main concern of the U.S., while in Europe it continues to be assumed that the war in Ukraine has brought American attention back to European security, when in fact it is increasingly clear that European security depends on the Europeans, not the U.S.

What this shift of strategic focus to the Indo-Pacific would entail for Europe is likely to remain unclear as long as people continue to regard the North Atlantic Treaty as synonymous with its military organization, NATO. The former is a politico-military alliance that the U.S. signed with European countries to defend them against possible Soviet aggression. The second is the military arm of this alliance which, over time, has become an organization that lives a life of its own. Altiero Spinelli, in his time, had already stressed the originality of the military organization of the Atlantic Alliance, which, as an autonomous and permanent military structure, was a unique case in the history of military alliances. But once this is said, if one wants to grasp the meaning of the envisaged new NATO strategic concept, the distinction must be kept in mind.

If NATO is to be involved in Asian security because it is linked to European security, this means that security is becoming a global, not a regional issue. Such a shift in NATO’s focus, without a broad public debate at the European level, would mean surreptitiously changing the mission of the Atlantic Alliance, since EU countries that join NATO will also have to commit themselves to garrisoning the Indo-Pacific. So the issue is not so much redefining NATO’s mission as it is rethinking the Atlantic Alliance.

The other point that the speeches mentioned at the beginning leave in the shadows is, more generally, the problem of EU-US relations. The Russian invasion of Ukraine has seemingly had the effect of strengthening the transatlantic bond, but it cannot be argued that the uncertainties that, in recent years, have concerned the future of the Atlantic Alliance and its military structure and that had been fueled by the phrases of Obama, Trump, Macron, and the hasty and unagreed U.S. withdrawal from Afghanistan, decided by Biden, have been overcome. While they highlight a dilemma that is far from recent – as it dates back to the 1950s and 1960s, when the actual American willingness to provide nuclear cover for Europe was being debated – there is a new fact to take into account.

The news was well highlighted by Donald Trump’s campaign slogan “America first.” This phrase signified the end of America’s bipartisan policy that, beyond calls for an insufficient European military effort, never questioned the importance of the Atlantic bond. Beginning with Trump, who has become the interpreter of a widespread sentiment in American public opinion of weariness about the U.S. role as the world’s policeman (and impatience with an EU that does not take charge of its own security), the U.S. Atlantic policy has become an object of contention in American political debate, and it cannot therefore be ruled out that it will be challenged in the future. The EU must therefore begin to recognize that its security cannot depend on the outcome of U.S. election cycles, but that it will have to provide for itself.

For the Europeans, the upcoming NATO summit will therefore also be an opportunity to think about how to secure their own defense, not only because, as mentioned above, the priority interest of the U.S. is now the Indo-Pacific, but also because the war in Ukraine is highlighting an additional fact: military support for Ukraine from a political problem has become a political-industrial problem. The military means it needs exceed Europe’s ability to ensure its own defense at the same time, thus making it even more problematic to think that the EU can also meet its commitments in the Indo-Pacific (beyond the symbolic dispatch of a few ships or submarines, as France and Germany have done recently).

The problems that are brewing on the world political scene make steps toward a European defense imperative. However, if it is true that the security problem is a global problem, European defense policy is faced with the alternative between being a building block of Western entrenchment or that of a global security institution that may be based, as a starting point, on NATO, but that cannot be NATO as we know it today.

*Domenico Moro is a Board Member of the Centro Studisul Federalismo.