Home > New World Federalist Papers > Should we heed the New Atlantic Charter? Whose Rule of Law? I

Should we heed the New Atlantic Charter? Whose Rule of Law? I 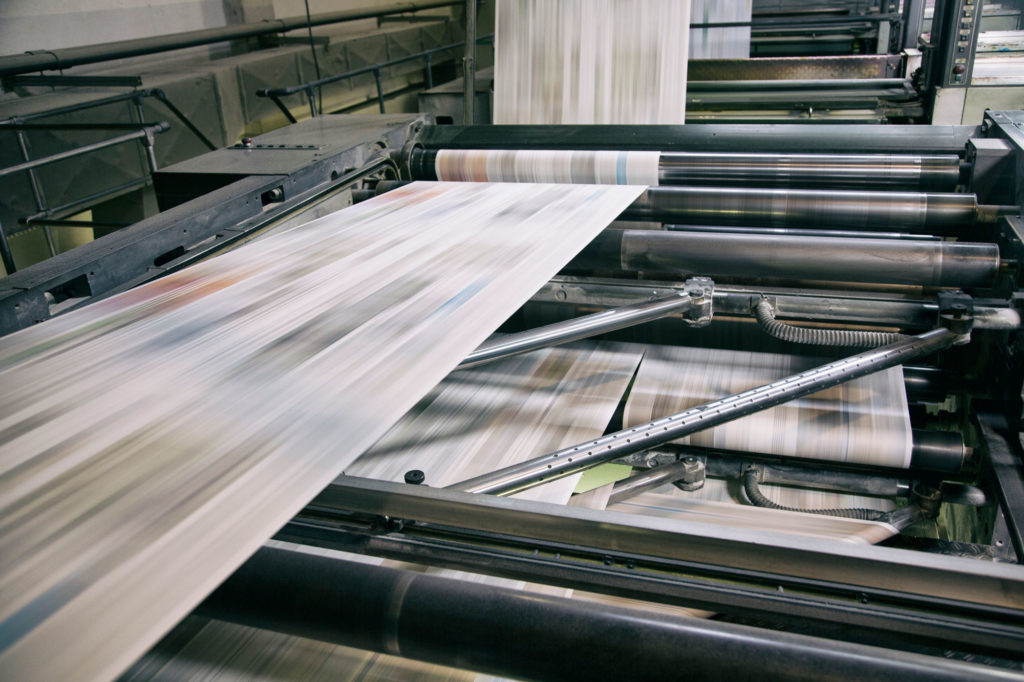 On my birthday this year (but not for that reason!) President Biden and Prime Minister Johnson signed a New Atlantic Charter. Was this just a piece of theatre or should we examine it with greater care?

There was a predictable commitment to democracy but the second point is interesting for world federalists: “we intend to strengthen the institutions, laws, and norms that sustain international co-operation to adapt them to meet the new challenges of the 21st century, and guard against those that would undermine them. We will work through the rules-based international order to tackle global challenges together; embrace the promise and manage the peril of emerging technologies; promote economic advancement and the dignity of work; and enable open and fair trade between nations.”

There is also a commitment to internationalism in the sixth, seventh and eighth points: “we commit to continue building an inclusive, fair, climate-friendly, sustainable, rules-based global economy for the 21st century. We will strengthen financial stability and transparency, fight corruption and illicit finance, and innovate and compete through high labour and environmental standards. The world has reached a critical point where it must act urgently and ambitiously to tackle the climate crisis, protect biodiversity, and sustain nature. Our countries will prioritise these issues in all our international action. We recognise the catastrophic impact of health crises, and the global good in strengthening our collective defences against health threats. We commit to continuing to collaborate to strengthen health systems and advance our health protections, and to assist others to do the same.”

These are sentiments with which we can agree – but as to how they are interpreted will determine if they lead to a better world or not. I take some (I hope not misplaced) comfort at the emphasis on internationalism rather than multilateralism which is anathema to world federalists – we need supra-national institutions not a series of competing power blocs (although we do support regional federation)! The commitment to a “rules-based international order” fits well with WFM/IGP’s slogan of “world peace through world law”. We should remember, of course, that this was the title of the book by Louis B. Sohn and Grenville Clark in 1958 that proposed a Revised United Nations Charter which included suggestions such as:

Was the Cold War period safer?

Despite the Cold War in many respects this was a period of more hope for meaningful change to international organisations than we may entertain today. The imminent threat of nuclear annihilation led to a concentration of minds – a catalyst we lack today even though, arguably, the world is a much more unpredictable and dangerous place than it was then.  Only three years after publication of the book the McCloy-Zorin Accords were signed between the Soviet Union and USA which established a foundation or “roadmap” for all future negotiations and international treaties with regard to nuclear and general and complete disarmament under effective international control. In essence, they aimed at abolishing war as a means of resolving disputes and they were passed unanimously by the UN General Assembly on 20 December that year. In 1963 Harold Wilson, the UK’s Labour Party Leader (who would become Prime Minister the following year) stated that he wanted to establish a separate Ministry of Disarmament. We still look back on those measures with nostalgia.

Who draws up thew rules?

As always, however, with a rules-based world order and/or trade arrangements the question remains as to who makes the rules. While the WTO may be seen to be a globally embracing organisation to bring in rules about trade those governing the rights and responsibilities of states have no such central global originator, legislature or judiciary. This is the issue of which both China and Russia most complain when the West seeks to call them to account for their actions either within their territories or geopolitically. It is the allegation that he West is highly selective as to which rules it applies (and not always the same to itself).

There is also the question of how far well-established principles and norms have achieved the status of customary international law. This resembles more the evolutionary nature of Common Law familiar to those schooled in the British tradition and to countries which historically have inherited this. It is more difficult to comprehend by those brought up in the Roman-Dutch tradition of codified law which gave rise to the Code Napoleon and other codified systems. There is no equivalent of the German Grundgesetz or basic law against which any new legislative provisions can be tested and, if found to be incompatible, ruled illegitimate. The world does not have a constitution as such but, instead, there is a voluntary acceptance of a pick-and-choose nature by sovereign nations states deciding what they wish to bind them in future.  Customary law needs to be not only in widespread use but also accepted by states as an obligation to which they feel bound. Yet it is far too easy for a state to exclude itself from the operation of international law: under the “persistent objector” principle a state can disapply rules which bind all other states under the principle of customary law.

Twenty-five years ago, on 8 July, the ICJ delivered its advisory opinion on the legality of the threat or use of nuclear weapons and provided an interesting insight into the applicability of customary law. It found that there is no source of law, customary or treaty, that explicitly prohibits the possession or even use of nuclear weapons. The only requirement being that their use must be in conformity with the law on self-defence and principles of international humanitarian law.

The court found that customary law also did not provide sufficient evidence that the possession of nuclear weapons had come to be universally regarded as illegal. The court was unable to find an opinio juris (ie legal consensus) that nuclear weapons are illegal to possess.  Perhaps it would have left us with a different legacy had the court found otherwise.

In practice, however, nuclear weapons have not been used in war since 1945 and there have been numerous UN resolutions condemning their use (although such resolutions are not universally supported and are refuted by the nuclear weapons states). The ICJ did not find that these facts demonstrated a new and clear customary law absolutely forbidding nuclear weapons. Nevertheless, there are many universal humanitarian laws applying to war: it is illegal for combatants specifically to target civilians and certain types of weapons that cause indiscriminate damage are categorically outlawed.

All states appear to observe these rules, making them a part of customary international law so the court ruled that these laws would also apply to the use of nuclear weapons. The Court decided not to pronounce on the matter of whether the use of nuclear weapons might possibly be legal if exercised as a last resort in extreme circumstances (such as if the very existence of the state was in jeopardy). It is for these reasons, expressed a generation ago, that we in WFM/IGP and others must strive to curtail the possible use of nuclear weapons such as our latest initiative in breathing new life into the Six Nation Talks on a North East Asia Nuclear Free Zone.

A good example of how the voluntary actions of states to be bound by international law can exclude jurisdiction is found in the ICC: its writ runs only where the acts complained of are committed in and/or the alleged perpetrators are in the territory of a party state. It is this that has given rise to the somewhat novel interpretation by the Court in the Myanmar and Rohingya case (Pre-Trial Chamber III in November 2019) that because some of the acts are considered to be continuing on the soil of Bangladesh (to which the Rohingya have fled from their persecution and Bangladesh is a party to the Rome Statute) this invokes the jurisdiction of the ICC (Myanmar is not a party to the Rome Statute) as clearly the alleged perpetrators (the generals of the Myanmar junta) are in Myanmar and, therefore, otherwise outside the jurisdiction.

While I am on Myanmar this provides another example of how different parts of international law can be applied to the same situation even if it leads to different outcomes: there is often more than one way to raise an issue. While the question of the jurisdiction of the ICC about the plight of the Rohinya was still in doubt (because Myanmar is not a signatory to the Rome Statute) The Gambia filed suit against Myanmar to the ICJ on the basis that the latter’s actions towards the Rohingya are in violation of the Genocide Convention – a separate and distinct  international treaty. This was on the basis that the UN Human Rights Council’s Independent International Fact-Finding Mission on Myanmar (FFM) had found that the treatment of the Rohingya population during the “clearance operations” amounted to genocide (Myanmar ratified the Genocide Convention in 1956).

We must return on another occasion to other sources of international law and how we can seek to make it not only more universal in its application but also in its formulation as well as being not only accountable but, most importantly, enforceable. All that aggrieved states can do if one of their number flagrantly breaches international law is to apply sanctions, ban them from meetings (as was Russia from the G* after its invasion of Crimea) and impose travel bans or expulsion of its diplomats. We have not yet got to the enforceability and penalties which come without question in regard to breaches of domestic law.