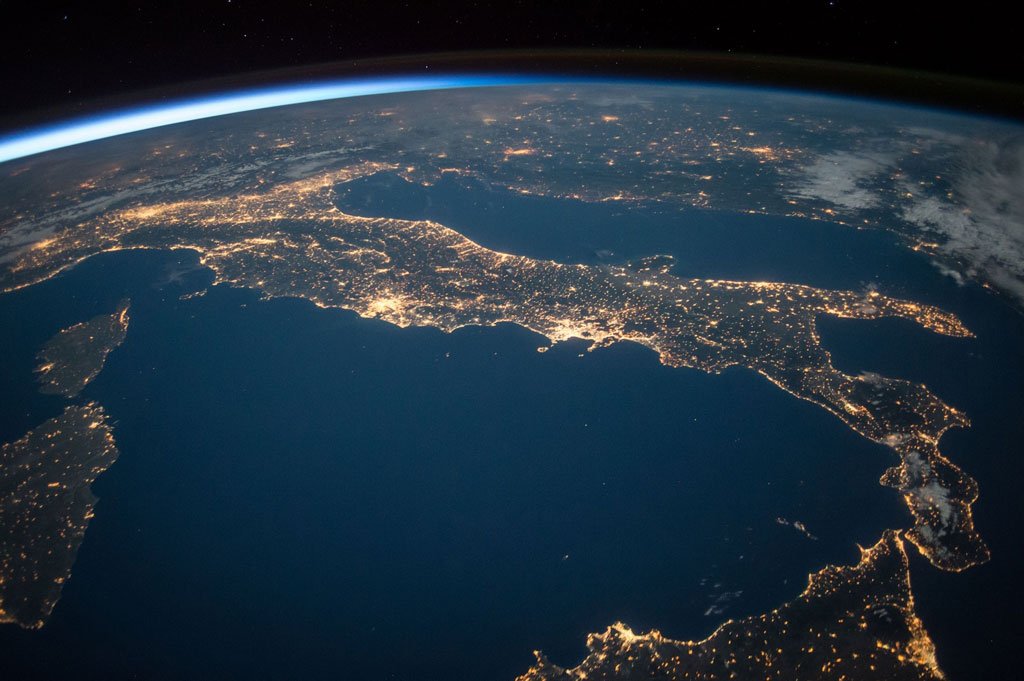 The quotation from Roman General Vegetius’ “Epitoma Rei Militaris” on military matters is now much in the news since the British General Sir Patrick Sanders, Chief of the General Staff,told British soldiers that they are the generation that must prepare “to fight in Europe once again” as the conflict in Ukraine continues.  Vegetius wrote in the 5th Century AD but his apothegm echoes an earlier Chinese tract and, of course, the philosophy is central to Sun Tzu’s Military Method (“the Art of War”) both of which date before the Common Era. It is tempting to conclude that Vegetius was influenced by these. The Art of War stresses ‘Know your enemy and know yourself and you can fight a thousand battles without disaster.” It also advocates that “The supreme art of war is to subdue the enemy without fighting.”

Is the adage still true today or have we moved into a different age in which we see large expenditure on armaments and nuclear “deterrence” as no longer providing the security needed in the world? Can we really turn swords into ploughshares?In his farewell address, U.S. President Dwight Eisenhower, when speaking about the military–industrial complex, put the dilemma: “Until the latest of our world conflicts, the United States had no armaments industry. American makers of plowshares could, with time and as required, make swords as well. But now we can no longer risk emergency improvisation of national defense; we have been compelled to create a permanent armaments industry of vast proportions. Added to this, three and a half million men and women are directly engaged in the defense establishment. We annually spend on military security more than the net income of all United States corporations.”  President Ronald Reagan in his address to the 42nd Session of the UN General Assembly posed the question: “Cannot swords be turned to plowshares? Can we and all nations not live in peace? In our obsession with antagonisms of the moment, we often forget how much unites all the members of humanity. Perhaps we need some outside, universal threat to make us recognize this common bond. I occasionally think how quickly our differences world-wide would vanish if we were facing an alien threat from outside this world. And yet, I ask you, is not an alien force already among us? What could be more alien than war and the threat of war?”

As world federalists we believe in disputes being adjudicated at the lowest level possible and through the rule of law by an acceptable and respected judicial instrument. If such a mechanism were achieved then war would only be the last resort of a frustrated entity which refused to accept a disinterested judgement and would be condemned by all peace-loving states and peoples.  Recently, we have seen the crime of aggression added to the panoply of genocide, war crimes and crimes against humanity within the jurisdiction of the International Criminal Court (ICC). Many crimes or prohibited activities enshrined in treaties and, therefore, strictly applicable only to those states that have signed and ratified them, are now becoming regarded as customary international law (such as non-refoulement, which asserts that a refugee should not be returned to a country where they face serious threats to their life or freedom, in the Refugee Convention). In the recent issue over the treatment of the Rohingya in Myanmar not only has the ICC assumed jurisdiction (although Myanmar is not a party to the ICC, the impact has been felt in Bangladesh which is) but The Gambia has taken Myanmar to the International Court of Justice for a ruling and Argentina has initiated a claim for universal jurisdiction. It is in such ways that treaty obligations can, indeed, be elevated into norms of global society.

Yet has the march to the rules-based order to which we all subscribe and which we desire as the alternative to armed conflict been halted and even reversed in Ukraine? History will tell. The auguries, however, are good. Apart from certain states such as India, China and Saudi Arabia, which may well come to rue their position and have their own geo-political reasons and affinities to reconcile, the near universal condemnation, the swift application of devastating sanctions (put on one side the comparative ineffectiveness of those on oil and gas supplies) and the provision of aid to support the Ukrainian defence against unprovoked aggression speak loudly of the world’s wish to see the end of military adventurism. The early talk of bringing to justice the perpetrators of war crimes and crimes against humanity which, undoubtedly have been committed, up to the highest level are encouraging. No political leader, high ranking general or platoon officer can be in any doubt that they will be pursued. The alleged impunity from the defence of superior orders was dismissed as long ago as Nuremberg. Whenever the conflict ends that must be the resolve: there can be no peace without justice. Maybe, the message will spread more quickly that all individuals, however high or influential, are subject to the rule of law (echoing the famous dictum in a case in 1977 of Lord Denning, the famous British judge, “To every subject of this land, however powerful, I would use Thomas Fuller’s words over three hundred years ago, ‘Be ye never so high, the law is above you”).

There is another factor which should not be overlooked: conventional war is becoming too expensive to wage. With smart munitions, sophisticated means of delivery of projectiles and ships and manned aircraft costing millions of dollars each the resort to war is for unmanned aerial vehicle (UAV)the rich nations only. Increasingly, it is the Kalashnikov and machete, aided by unmanned aerial vehicles (UAVs or drones) that are the tools of war. They are as available to the insurgent with limited means as they are to the superpower and in wars such as Chechnya, Afghanistan, urban and guerrilla conflict the more sophisticated weapons cannot compete with the improvised explosive device by the roadside.

Perhaps an even more important corollary is that the only business that likes war are the armaments and technology sectors – the former for obvious reasons and the latter as a way of developing at less scrutiny over cost and testing in the field new equipment such as drones (UAVs) and cyber warfare. It is arguable that we should not now have the internet or a variety of technology put to civil and domestic use had they not been developed principally for use during war. Radar, computers, penicillin, the jet engine, blood plasma transfusion and flu vaccines and more all came out of development during the Second World War – perhaps the only evidence is support of a wartime economy!

The rest of production and supply loathe war as a disruptor of business as usual, cross border commerce and uninhibited free trade without having to worry about sanctions and embargoes let alone resources diverted away from peaceful production to armaments manufacture. Ever since the First World War (and, arguably, even earlier) extended wars have been won not by military tactics or general ship but by whose economy was most efficient and durable – which could turn a myriad of small production lines of several pieces of incompatible kit into mass production on the scale of car manufacture of standardised and interchangeable weapons platforms. Despite the best efforts of Albert Speer, Hitler’s architect and munitions minister, to effect this in Germany, when it was too late, the Allies won simply because they outfaced German production and its economy.

It is small wonder, then, that economic, financial and fiscal sanctions are seen as important factors in a military conflict. The battlefield may be won by which side has the more sophisticated long-range artillery and missiles or the fastest and best-armed jets but the war will be won by which side has the most enduring economy and the ability to wreak havoc with cyber attacks and sanctions or (as Russia hopes) the provision of a major asset on which others are reliant (eg oil and gas) and prepared to pay for.

The advantages of a rules-based order which determines disputes without recourse to armed conflict rather than seeking to resolve disputes through war is axiomatic yet still seemingly elusive. Perhaps there will always be the military adventurers (emanating mostly from non-democratic regimes) who see a military solution as the first goal but every soldier will tell you that this does not provide a solution –every armed conflict has to end in a political compromise and if there is no exit strategy (arguably in Vietnam, Afghanistan and Iraq to name but a few) then the resultant cease-fire or peace is never a final resolution. Some seventy years after the cessation of armed hostilities both the DPRK and South Korea technically remain at war with one another.

Consequently, we may hope in vain that Ukraine is the last armed conflict (when, of course, there are so many ongoing ones elsewhere partially eclipsed by the war in Europe). What can world federalists and the lovers of peace do? The answer is both simple but demanding and not of easy resolution in the near future – so we shall need patience and perseverance. The answer is to encourage an universally accepted rules-based order on common acknowledgement of international and customary law that prohibits armed aggression, provides penalties for those who venture to perpetrate it and a sense of global popular moral outrage when those rules are broken. Much of this is already in place, not least in the panoply of crimes within the jurisdiction of the International Criminal Court. Civil society can be effective in mobilising change. Many influential lawyers have told me that without the Coalition for the International Criminal Court, assembled by the World Federalist Movement, we still today would not have the ICC. That is something of which not only to be proud but also to use as a model to emulate. Until then I fear that the words of Vegetius still ring true.