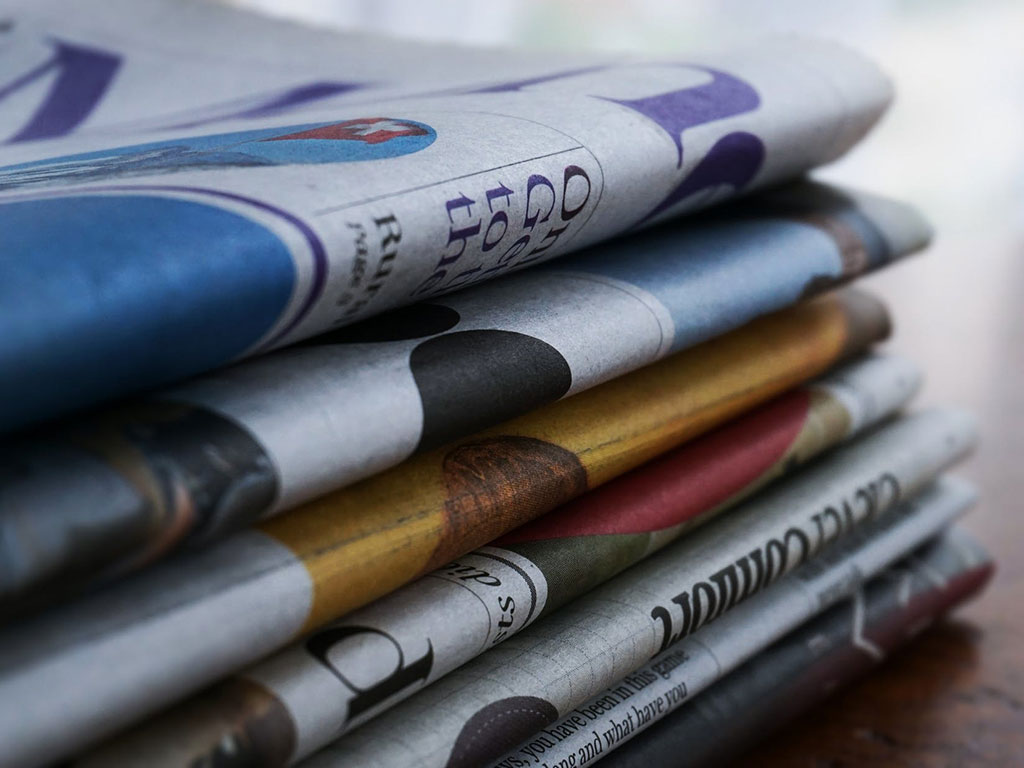 The most important issue facing the world today is the lack of a globally coordinated political system to deal with the simultaneous and compounding threats of nuclear war, injustice, global health, and climate destruction.

The 200 or so separate nation-states cannot adequately handle global problems that transcend national borders. People lose faith in government when global problems affect them locally. Due to government inaction, more and more people face vulnerable situations such as displacement by war and climate destruction. Too much power in central authorities of national governments, without world governmental structures, has led to the loss of their legitimacy.

What kind of holistic and ethical governing system can realign government to distribute the power of discussion, decision-making, and voting among the people of the world?

First, let’s consider the usefulness and power of DAOs

A decentralized autonomous organization (DAO) is a human-created organization that functions without a central authority controlling the decision-making process. Members or “citizens” of a DAO vote according to mutually-agreed-upon rules using secure digital procedures. Their vote is stored on a permanent ledger or record (blockchain). Members oftentimes receive rewards for their work on behalf of the entire group and for interacting peacefully. Rewards can come in the form of cryptocurrencies and investment in or partial ownership of an application, digital property, or real-world objective for establishing the DAO. Decentralized autonomous organizations provide incentives for members to increase their participation and constructive activism in achieving the purposes of the organizations.

DAOs have the potential to prevent manipulation of data, control by one interested party or lobbyist, and interference by government authorities and bad actors. DAOs have the potential to democratize how humans interact online, empower groups of individuals to achieve their goals more efficiently, and support the distribution of the benefits to the whole group. DAOs can provide interactions that are transparent, trustworthy, rights-affirming, and equitable.

How could DAOs assist us in governing the world?

Decentralized autonomous organizations already provide secure and democratized structures for groups of people united in a common goal or financial project. According to Forbes Magazine, there are more than 4,000 DAOs, and this number is accelerating. “CityDAO” is an example of a DAO created to democratize control over real estate. The DAO provides ownership and governance of a parcel of land. Another DAO “LexDAO” seeks to democratize law, making access to justice more efficient and inclusive. Section 1.2 of their LexDAO constitution states, “…If legal services were easier to use, verify, and enforce, we could live in a fairer world.”

The democratization factor makes DAOs an important consideration in finding a path to govern the world. DAOs can provide governing structures for people to interact with each other, without the constant need for a central authority. Then, if necessary for effective achievement of larger goals, they can vote to create or fund a central entity to conduct certain tasks for them. DAOs can help to ensure that government is based on consent, decision-making through voting by all participants in the DAO.

DAOs may be the future of global direct democracy. Decentralized autonomous organizations established for governing can provide a tool for people to discuss issues important to their communities. Each community can establish their own DAO running on solar and other sustainable power. Online, community members can discuss various proposals and then vote on them, ultimately deciding which proposals to support politically and financially. DAOs can provide a digital venue where the public decides how to resolve issues from local to global. DAOs can distribute governing power by involving the public directly in decision-making, without having to rely upon representatives in parliaments to enact their political will. DAOs can ensure that people can vote fairly, accessibly, and securely on issues that matter to them.

DAOs fulfill the principle of subsidiarity in government: government governs best that governs most locally. DAOs can allow us to “Vote Globally, Act Locally” – we can all vote on global issues that affect not only our local community, but also the entire world. Once we have voted on the best proposals, we can implement the outcomes in our local communities.

A network of interconnected community DAOS can deal with global issues like climate destruction. As a metaverse governing system, this world federation of DAOs can then develop the centralized implementation organizations (CIOs) in the physical world that will implement the decisions of the DAOs. The centralized organizations can conduct the offline work, such as shifting economies from fossil fuels to sustainable energy and dramatically reducing greenhouse gas emissions.

A linked network of community governance DAOs could be the virtual structure that we need to vote globally alongside or in place of a world parliament. Such a structure would be far less expensive to implement than the nation-states system’s current attempt to run the world, relying upon endless growth, resource depletion, national militaries, highly paid diplomats, and border controls that further aggravate the disorder and hostility among 200 separate countries.

We can maximize our technologies and resources to organize and operate our world more effectively and democratically. Even intractable issues such as equitable income and resource distribution can be implemented with token-sharing in the DAO infrastructure. Blockchain technology and DAOs can be tools to help us, while not replacing offline human interaction.

Should we be wary about using DAOs in governing?

As with any new technology or process, the public may have concerns about how DAOs could lead to unethical or unsustainable decision-making. More likely, though, wealthy individuals, corporations, and powerful national governments will be concerned about how DAOs will disrupt the institutions that maintain the status quo and the current seats of power.

Legacy government institutions will raise concerns such as: Could a DAO be used to commit bad acts? Is there a danger of DAOs putting too much decision-making power in the hands of the public who may not be well-enough informed? Who will oversee DAOs? These are legitimate concerns. And they are the same concerns that the public has about the agglomeration of power in the hands of national and corporate heads.

Unlike many national governments and corporations, DAOs have the potential to reestablish power among the people to whom government is supposed to be accountable and for whom government should exist to serve. We must ensure that governance DAOs are equitable and inclusive, providing access to everyone no matter their economic, social, or political status. Oversight of governance DAOs can be conducted by centralized adjudication organizations, such as a system of interconnected World Courts of Human and Environmental Rights.

When determining what kind of organization will help us to begin to govern our world, we should consider how our interactions with each other affect humanity and the Earth as a whole. Governance DAOs can be the organizational process that empowers the individual, and humanity, to participate and collaborate peacefully in governing the world.

What other principles for peaceful human interaction should we consider?

How does the DAO relate to the Dao?

In Chinese philosophy, the Dao is defined as the path, the natural interaction of everything in the universe, and the mathematical and scientific order of things.

Because we share the same living space with each other and other earthly beings, when we fail to govern the world, we ignore how our inaction affects our rights, our livelihood, and our future existence. In an ungoverned world, we waste time with impotent attempts to deal with global catastrophes.

We need to find a path to a sustainable, peaceful, and just world.  Through governance DAOs, we may find the Dao or path to bring just and peaceful order to how humans interact with each other and the planet.  Governance DAOs can be a social tool for citizens of the world to reclaim our economic and political power. DAOs can provide a new way for humans to collaborate — global public organizing beyond the control of nations and corporations.

Decentralized world government in the form of federated DAOs is an alternative to the nation-state system. Decentralization, in the case of DAOs, is actually democratization. With government in the hands of the people, DAOs offer verticalization of power, so that people on the bottom can go straight to the top, and then horizontalization of power so that everyone relocates to the same equitable plane. DAOs can provide a governing system that is unified and distributed, as well as just, sustainable, and ethical.

Governance through DAOs, guided by the Dao, can help us fulfill the needs and affirm the rights of the people and the planet.

David Gallup is a human rights attorney, President of the World Service Authority, Convenor of the World Court of Human RightsCoalition, and a Board Member of the Citizens for Global Solutions Education Fund.