The Monsters Still Stalk the Earth 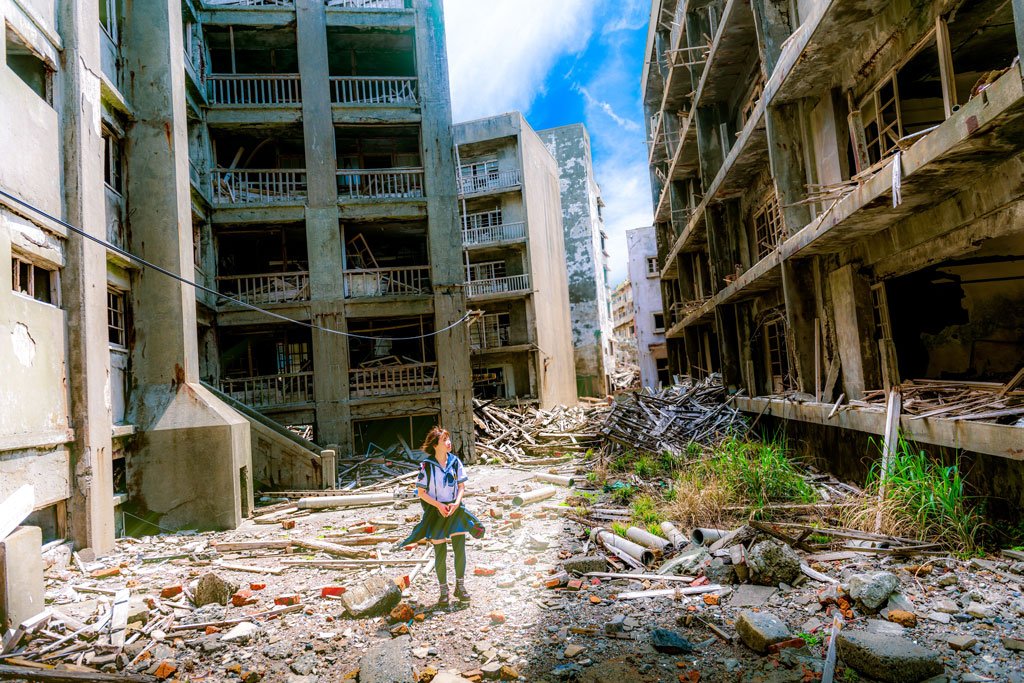 It seems that every century is doomed to belch up its monster who, through assuming dictatorial powers and with aspirations of territorial aggrandisement, inflicts untold misery, murder and mayhem and leaves a legacy of hatred and suffering which takes generations to heal if at all.

For this century we already have Putin and it can only be hoped that the 21st is sufficiently sated with his monstrosities that it has no room for any other – although, sadly, there are other candidates waiting in the wings if not already having entered on to the stage: what about Xi JinPing and his treatment of the Uyghurs (the report by Michelle Bachelet on her last day in office as UN Human Rights Commissioner is devastating itemising serious human rights violations against Uyghur Muslims in Xinjiang province which may amount to crimes against humanity: the 45-page report by the Office of the High Commissioner for Human Rights (OHCHR) concluded: “The extent of arbitrary and discriminatory detention of members of Uyghur and other predominantly Muslim groups, pursuant to law and policy, in context of restrictions and deprivation more generally of fundamental rights enjoyed individually and collectively, may constitute international crimes, in particular crimes against humanity”)? We may yet need to add Kim Jong Un and others presently unknown.

For the last century there was a wealth of candidates with both Hitler and Stalin accounting for the deaths of some 40 million people followed in most minds by a close third in Mao Zedong and the other more minor autocrats who managed to destroy the peace, prosperity and civilisation of their countries. In fact, it is a view that Mao outdid both Hitler and Stalin together as from 1958 to 1962 his Great Leap Forward policy led to the deaths of up to 45 million people — easily making it the biggest episode of mass murder ever recorded. What is dispiriting is that Stalin and Mao both have their current apologists and adulation among their populations.

It was the Holocaust and other genocide as well as the merciless slaughter of civilians that led to the current panoply of international law and institutions which condemn and seek to hold to account those responsible for such what now constitute crimes. Sadly, it seems that the message has not yet pervaded the Kremlin.

The 19th Century saw Napoleon terrorise the whole of Europe (although some of the French might disagree!). At this distance in history it is difficult to imagine the way in which he represented a threat in the minds of people – but if you go to Brighton Museum you will see an exhibit of a chamber pot with the bust of Napoleon in the centre which will give you some idea!

My readers will have their own examples from previous times but the massacres of the Teiping Rebellion in China, the Mongols and other examples (set out in R.J. Rummel’s “Statistics of Democide”) make gruesome reading. Going back to Roman and pre-Roman times, of course, it was common practice for the whole or a substantial part of a defeated peoples to be put into slavery.

If such atrocities have been going on for so long should we not now be immune to them and just accept them as happening every so often rather like a pandemic? Clearly, we are not but why is that so? It is, perhaps, for the reasons I have given above, namely that we now have a whole corpus of international instruments and a general global opinion that pretends that we have moved on as a human society from one in which eliminating physically those with whom we disagree or whose territory and goods we covet is no longer acceptable. That Von Clausewitz’ famous dictum that war is merely an extension of foreign policy by other means is now not the norm and, indeed, only recently we have seen added to the jurisdiction of the International Criminal Court the crime of aggression.

Moreover, both the immediate and legacy effects of such actions have dramatic consequential impact in ways often not apparent. One, as has been seen by the war in Ukraine, is the possible reduction in supplies of raw materials and essential foodstuffs which can cause not only hardship but also starvation to those parts of the world which usually are the recipients. We continue to see in Europe the impact of the curtailment of gas and oil supplies from Russia but Russia and Ukraine together export 28% of fertilizers made from nitrogen and phosphorous, as well as potassium and, as a result, fewer crops are being grown and farms in Britain are ceasing or diminishing production. Ukraine is also the breadbasket of Europe and beyond. The grain Ukraine produces is found everywhere: much of the bread in the Middle East is made from it as well as what aid organizations distribute to stave off famine in Yemen; it supplies much of what feeds Chinese livestock that in turn feeds people worldwide.  Egypt was the biggest importer of Ukrainian wheat last year and Lebanon, Pakistan and others get most of their wheat from Ukraine which produces about a fifth of the world’s high-grade wheat and 7 percent of all wheat. Ukraine also exports oilseeds (sunflower, soybeans, rapeseed) with a well-established crushing industry to produce sunflower oil. 52% of globally traded sunflower seed and oil came from Ukraine in 2020. Moreover, Ukraine has one of the largest deposits of rare earth minerals in Europe, the kind used in cell-phones, TVs and electronics. Against the backdrop of a relationship disaster between Russia and a great part of Africa and other parts of the world that it has sought to befriend and influence it is interesting that Putin has now allowed exports from Ukraine.

On top of disruption of essential supplies and its consequences there is the diaspora – the movement or large number of people away from conflict zones or where their independence, human rights and other freedoms are threatened. An estimated 1–1.6 million Uyghurs live outside China against the Chinese authorities’ estimate of just over 12 million within Xinjiang region. Even a small country like Moldova with its chequered past and changing occupation has seen about a third of its total population having moved away. After the most appalling genocide more than half a million Rohingya refugees fled to Bangladesh where they are living in mostly makeshift camps. Jordan hosted more than 672,000 registered Syrian refugees but the actual total is estimated at around 1.3 million when those not registered are taken into account. I have seen the camps in the desert, miles from any towns. The list can go on. According to research published on June 20 by the United Nations High Commissioner for Refugees (UNHCR), 70.8 million people have been forcibly displaced worldwide; 2 million more people than last year, the highest number ever recorded in UNHCR history. More than two-thirds of today’s refugees have been forced to flee from five countries: Syria (6.8m), Venezuela (4.6m), Afghanistan (2.7m) and South Sudan (2.4m) all of which have seen conflict.

The refugee situation worldwide and especially in Europe of those mostly escaping conflict zones is well documented. When one country invades another much of the population flee and, despite the personal disruption, it is now easier to do so, routes are well-trodden, traffickers abound and there is more knowledge through the internet about other countries. We have to accept that refugee flows is now a feature of the modern world.

There are, of course, the unlucky ones whose lives are lost, bodies mutilated and crippled or who just disappear. This was a feature of the Dirty War in Argentina’s infamous campaign waged from 1976 to 1983 by its military dictatorship against suspected left-wing political opponents. It is estimated that between 10,000 and 30,000 citizens were killed; many of them were “disappeared” – seized by the authorities and never heard from again. I remember hearing testimony from relatives of the disappeared in Pinochet’s time in Chile when I was a guest of the University of Santiago in the 1980s. The International Day of the Disappeared, on 30 August each year, was created to draw attention to the fate of individuals imprisoned at places and under poor conditions unknown to their relatives and/or legal representatives. On 30 August 2008 the International Coalition against Enforced Disappearances, which gathers family member organizations and human rights organizations from around the world, joined hands for a global campaign event to promote the ratification of the International Convention for the Protection of All Persons from Enforced Disappearance. The trauma for families not knowing what happened to their loved ones and not being able to give them proper burial is deep.

There are other consequences of armed aggression, not least the legacy of mistrust and, in many cases, hatred and a thirst for revenge or for restoring the status quo ante which can lead to further conflict and the desire for justice against perpetrators. It leads to a fractured world and makes reconciliation and cohesion even more difficult. The origins of the Second World War were germinated in the Treaty of Versailles of 1919. The secret Sykes–Picot Agreement of 1916 between the United Kingdom and France laid the foundations of instability and conflict in the Middle East thereafter. The hastily accelerated partition of post-colonial India precipitated not only wars between India and the newly created Pakistan but also the bloody separation of the latter’s eastern territory into the new state of Bangladesh. Nearly all conflicts in history have emanated, at least in part, from a previous one or its conclusion.

So, when we call for an end to seeking solutions by armed aggression we need to realise the wider picture – not just of the immediate suffering and loss of life but the longer term consequences which can scar generations and create even greater instability in the future.