The Spring of Civilization? 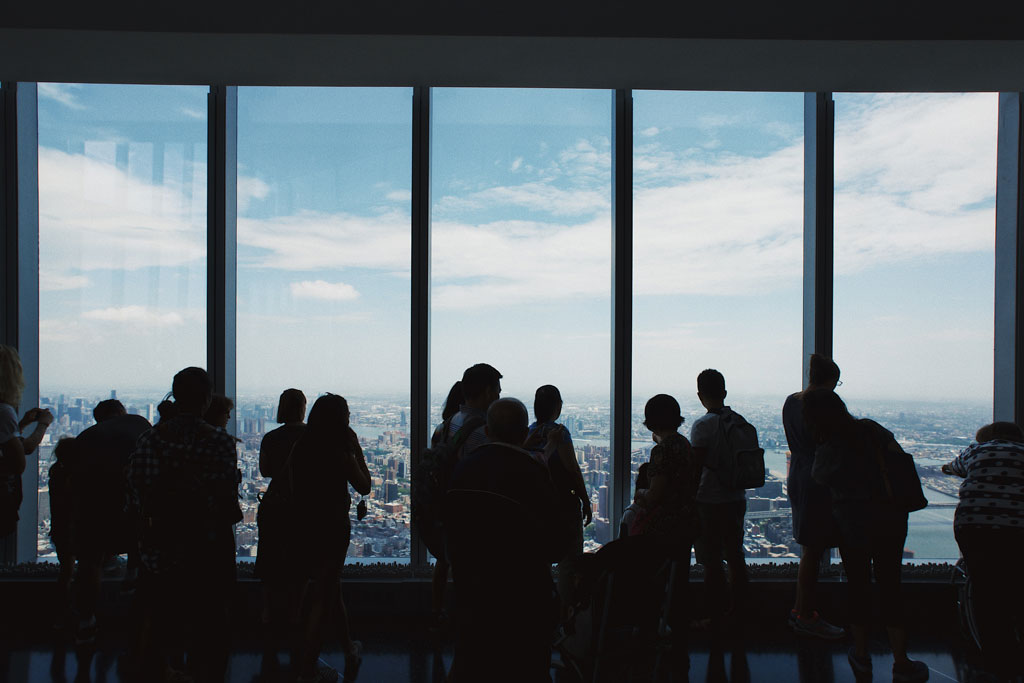 As we enter 2023, the spectres of one psychopathic dictator’s nationalist aggression in the Ukraine and of another’s across the East China Sea loom ever larger; as do the spectres of possible nuclear catastrophe in the northern hemisphere, and of almost inevitable climate catastrophe around the world. We are surely living in what history (if there is anyone left to record it) will recall as the end of the nation-state era, but are we facing the collapse of our civilization, or a tipping point that will lead to its renewal: a new spring of civilization?

I, for one, am happy to note that 2023 also marks the year of the launch of the Young World Federalists’ Handbook as a printed document, and a 50th Anniversary distribution of a similarly optimistic document, which was first published in 1973, the year that Israel emerged victorious from the Yom Kippur War; the year that East and West Germany were admitted into the UN as two countries; the year that Denmark, Ireland and the UK joined the EC (the forerunner of today’s EU); the year that Venezuela hosted a UN Conference on the Law of the Sea; the year of the summit meeting between Presidents Brezhnev and Nixon in the USA; the year that progress in the Paris Peace Talks between the USA and North Vietnam finally set the scene for Vietnam’s independence with the recognition of North Vietnam by the members of NATO (albeit while the US continued bombing Laos); the year of Iceland’s Cod (sic) War victory over the UK; the year of the UK coal strike that would lead to Ted Heath’s 3-day week; the year of India’s annexation of Sikkim; of army coups in Afghanistan and Chile; of famine in Ethiopia; and of a full-blown civil war in Lebanon; the year of NASA’s launch of Skylab; of Nolan Bushnell’s launch of Pong, the world’s first commercial computer game; of Stanley Cohen and Herbert Boyer’s use of enzymes to splice and recombine DNA, giving birth to genetic engineering; and the year of the publication of Ernst Schumacher’s Small is Beautiful: a study of economics as if people mattered.

1973 was also the year that my book, The Spring of Civilization: a case for world federal government was first published. While it wasn’t the only 1970s book to discuss overpopulation, poverty, inequality, diminishing resources, nationalism and war, or even to propose world federalist solutions to these problems, The Spring of Civilization was way ahead of the game in also discussing the spectres of religious fundamentalist terrorism, climate change and the inherent instability (and potential for break-up) of nation-states such as the USSR, Yugoslavia, Czechoslovakia, Sudan, Afghanistan, Iraq, Pakistan, Syria, Egypt, Nigeria, Zaire (now Congo), the UK, Spain, the USA and China. Few (if any) commentators foresaw the break-up of the USSR even in the mid-1980s, let alone in 1973, or the break-up of Yugoslavia, Czechoslovakia and Sudan (1950s iteration), yet all these states have now passed into history. Today, Afghanistan, Iraq, Pakistan, Syria, Egypt, Nigeria and the Congo are all in the throes of disintegration and, in the UK and Spain, the secessionist undercurrents in Ulster and the Basque country continue to simmer, while Scotland and Catalonia also move closer to secession. And, while most commentators still regard the USA and China as fixed entities, the fact that most commentators were blind to fundamentalist terror, climate change and the break-up of the USSR etc. when I was first writing about these things in 1973 should be enough to give pause for thought today.

The Spring of Civilization’s opening chapter, entitled The Long Winter, used a brief history of the world of empires and nation-states to set up the argument that world law and world federal government are sine qua non for a sustainable, peaceful world.

The second chapter, Prospects of the Nations System, was the one that contained the warnings about religious fundamentalist terrorism and climate change, as mentioned above. The 1973 actions and pronouncements of Idi Amin and Muammar Gadafi provided my starting point for the former; my own scientific background as a chemist and oceanographer for the latter. I didn’t need reams of climatological evidence to tell me that global warming would soon be up there with inequality, religious certainty and nationalism as one of the four horsemen of the apocalypse. The fact that the natural vibrations of carbon dioxide and methane molecules are transparent to the sun’s radiation, but absorb infra-red radiation reflected from the earth, leads to inevitable conclusions. First, life as we know it would never have evolved without carbon dioxide’s “greenhouse effect”. Second, the release of millions of years’ worth of trapped carbon over a century or two is adding so much extra carbon dioxide (and methane) to the atmosphere that a sudden increase in the greenhouse effect is bound to disturb the equilibrium that allowed us to evolve, giving us global warming, regional changes in climate and rising sea levels. Third, as the atmosphere’s added carbon dioxide slowly dissolves in the oceans, it will increase their acidity to the extent that the marine life cycle that we rely on will also be affected adversely.

The rest of the book argued that nothing short of world government would be able to deal with global problems such as climate change and that, in order to ensure the sustainability and progress of civilization, it would also have to be a democratic federal government of around a thousand member states with adequate checks and balances built in to its constitution. Chapter three was dedicated to highlighting the inadequacies of the League of Nations and its successor, the United Nations, both in avoiding world wars and in developing world law. Chapter four looked at the inherent instability of 1973’s empires and over-large nation-states and made a case for promoting local devolution alongside world federation. This was the chapter that warned of the national disintegrations listed above.

The final chapters completed a manifesto for a Campaign for Earth Federation, which lasted until 1974, when, campaigning in the University of Saskatchewan, where I was then earning my crust, I discovered that, to some extent, I was re-inventing the wheel: the university already had its own chapter of the World Federalists of Canada (WFC); the WFC was a vibrant national group affiliated to a World Federalist Movement with offices in Amsterdam and New York; and the UK also had an affiliated national organisation, the Association of World Federalists (AWF), which had split from a Federal Union with roots going back to 1938. I joined the AWF as soon as I returned to the UK in the summer of ’74.

Now, fifty years since The Spring of Civilization was first published, the AWF has re-integrated with Federal Union, but it is currently a very pale shadow of the mass movement that it was in 1938 with a membership and profile that can’t even compare with the active and optimistic AWF that I joined in 1974; the situation in our Cradle of Civilization is even more chaotically depressing than it was when I was writing in 1973; the UN is still just as inadequate and undemocratic as it was when it was created in 1945; and, despite all the mounting climatological evidence that global warming really does threaten civilization, climate change deniers still get more air-time than world federalists. Can anyone still be optimistic? Is it time to accept that world federation needs global meltdown and world wars three, four or five, just as the League of Nations needed World War One and the United Nations World War Two? Or will the world federalist message prevail in time for us to avoid the seemingly inevitable catastrophes we are facing.