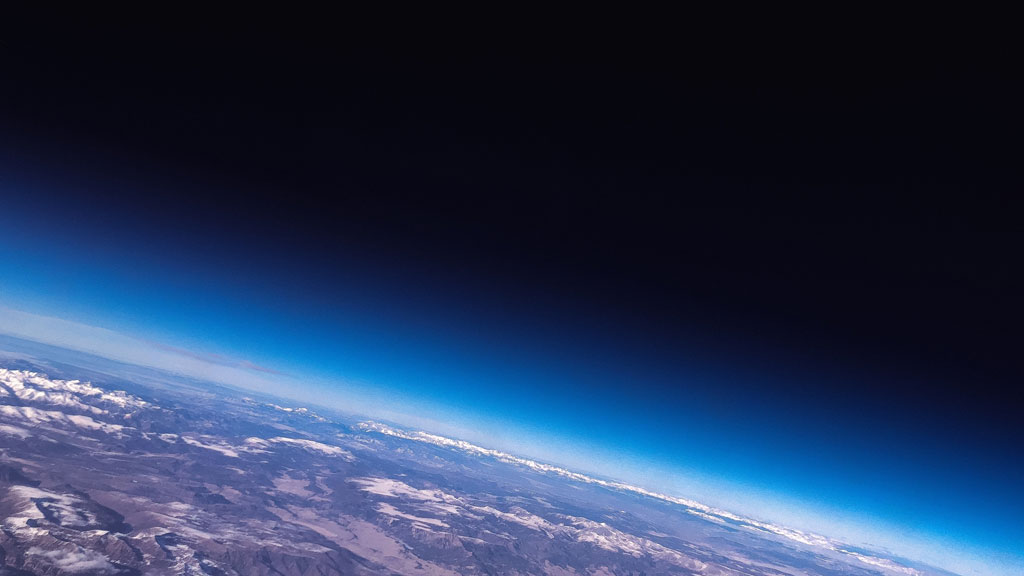 The nations of the world all went through a process of nationalism throughout the twentieth century: such forces were responsible for some of the deadliest wars in history. The twenty-first century presented an opportunity to evolve past nationalism and adjust to globalization that occurred because of the end of the Cold War and the creation of the internet and other modern forms of mass communication. The issues the world faces today can be solved by world federalism, but nationalism remains a powerful force and continues to be the largest roadblock against UN federalization; therefore, it is important to analyze how nationalism continues to flourish in the modern age and block further progress in international relations.

Nationalism is a powerful word that has long been associated with authoritarianism and totalitarianism, but such views ignore how nationalism thrives in even the democracies of the western world. No doubt, the traditional examples of nationalism are found in the Russian Federation and the People’s Republic of China. Russia currently rages a war against Ukraine based on ethnic justification and a pursuit for historical Russian territory; China continues to threaten Taiwan and still holds that Taiwan is a part of China despite decades of flourishing democracy in the island nation. It is nationalism and the pursuit of a united cultural group that primarily pushes those actions in both nations. It also implements historical records to justify hostile action, these historical justifications can never go away; the history will always remain and always give a casus belli to invade or threaten independent nations. These are dangerous situations that must be addressed by international courts and treaties; however, the silent nationalism in democracies across the world also threaten the world federalist cause (perhaps even more than the loud hostility of Russia and China). Brexit, a movement in the United Kingdom to leave the European Union due to perceived disadvantages for the national state and economy, was enforced at the beginning of 2020. In 2016, Donald Trump was elected president of the United States while running on a campaign based on right-wing populism that utilized nationalistic arguments such as unfair international trade deals, low military spending in other NATO members, and illegal immigration. Within both these developments lays the same movement: a movement away from international organization and back towards nationalistic policy. While these two examples are very notable, such stories are found across the western world; there is not a single nation on Earth that does not feel the pull of nationalism, that is not attracted towards doing what is best for the nation.

These developments are not isolated, they represent a trend that threatens decades of international growth and connection. It is easy to see a sudden rise in trade deals that are meant to specifically benefit certain nations and grow a world power’s international influence; China’s Belt and Road Initiative has been around since 2013 to persuade nations to rely more on the Chinese government: now the US along with the rest of the G7 have adopted the Partnership for Global Infrastructure and Investment (PGII) which intends to do the same thing, but turn nations towards the west. These policies could be used in a way that benefits the world federalist movement; the funds from both initiatives could be used by a body such as the United Nations to help developing nations improve their quality of life and invest in technological innovations, but instead they are used as a way to sway those developing nations into another Iron Curtain that threatens to divide the world in half. Furthermore, nationalistic justifications are prone to develop into hostile actions against other sovereign nations. Of course, there are the examples of Ukraine and Taiwan, but there is even more that should be recognized: the US-Mexico border wall, the fence on the Spanish-Moroccan border, increased provocations on the China-India border, tensions on the Korean demilitarized zone, and much more. All of these hold within them some justification of either territorial expansion or keeping out illegal immigrants, some both. In a time of increased connectivity, there appears to be a slide back into nationalism which continues to threaten any hope for world federalization. Of course, a certain study absolutely applies here: Farsan Ghassim, Mathias Koenig-Archibugi, and Luis Cabrera’s study “Public Opinion on Institutional Designs for the United Nations: An International Survey Experiment.” Among all the important data they discovered, they also found that citizens of the world’s most powerful nations (the ones with veto power within the UN) usually only supported further UN authority if their nation had their power “increase or at least preserve[d].” A single one of these nations has enough authority to kill any attempt at federalization and that becomes more likely as nationalism grows.

Nationalism is perhaps the ultimate barrier to world federalization as it inherently blocks growth in international relations. As nationalism continues to find more ground across the planet, our chance for radical change in global governance shrinks. World federalization is the most effective measure to addressing the issues that everyone struggles with today: climate change and wars immediately come to thought, but the potential is truly unimaginable. It is natural for people to fall back into what is comfortable; when one is confronted with a changing world that is becoming more globalized, it ironically emboldens the forces of nationalism and isolationism that have been the standard for all of history. However, humanity cannot afford to slide back into what was once normal. Everyone is faced with a world that is becoming more connected, one where the actions of one nation can indirectly and unknowingly cripple another; the longer society swims against the current, the more likely it is to drown. The forces of nationalism cannot be allowed to gain back their influence or else our potential for actual solutions will pass by and everyone will be forced to adapt to a world much worse than ever before. The next time a politician gets on stage and says that they will make the country powerful, ask yourself, “who will pay the cost of our power and when will it return to haunt us?” That is the challenge we must all confront now: overcome nationalism and realize that harming another nation in the modern age is to harm every nation. Once that is the majority opinion, the world will truly entire the modern age of unity and peace that was envisioned when the Cold War ended.