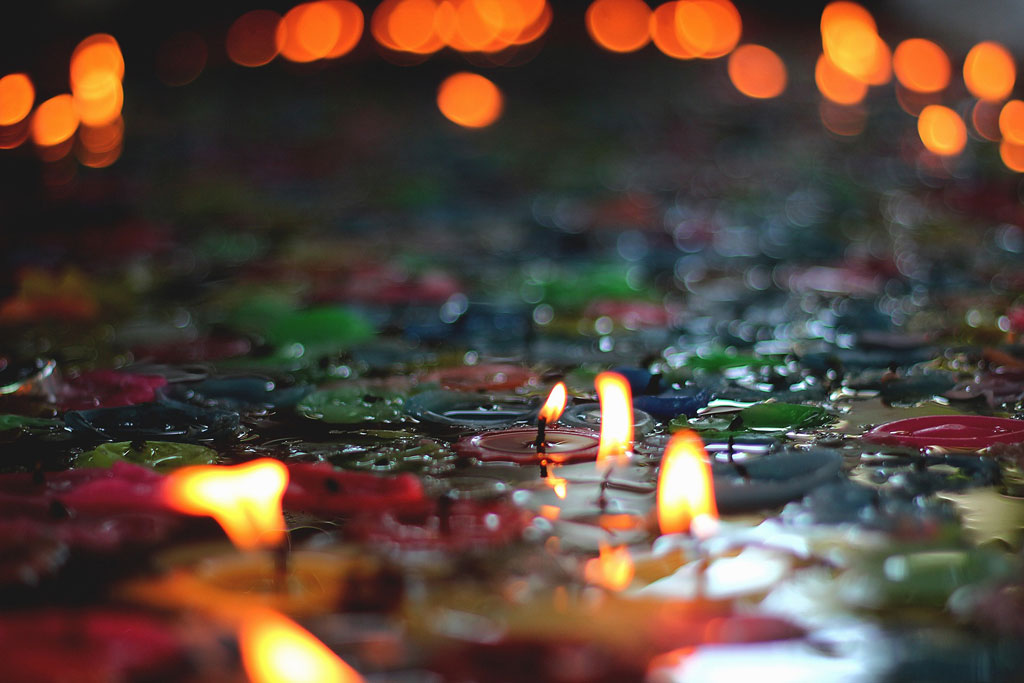 Throughout the Christian world at this time we shall be wishing peace and goodwill on all fellow human beings, no doubt with added prayers for our planet and other forms of life. Peace: a simple word but what does it mean? It is interpreted in so many different ways, it is an aspiration for which all yearn, it is a greeting and is used in many contexts. Assalaamu Alaikum “May peace be with you” is an ancient Arabic greeting that precedes Islam. Christians exhort “May peace be with you” in every service and congregations are asked to offer their neighbours a sign of peace.

We exhort others to love one another. What is love? The Ancient Greeks had seven words for all its nuances from Eros (passion, lust, pleasure) to Philia (intimacy, knowing, soul-to-soul bonds, brotherly) to Erototropia (child-like, playful, flirtatious love) to Storge (affection or familial love and gentle care) to Philautia (self-compassion, sometimes translated as selfishness) to Pragma (committed, companionate love) and finally Agápe (love for others that’s inclusive of a love for God, nature, strangers or the less fortunate).  Eros, Storge, Philia, and Agape are all found in the Bible.

You will see my drift. These great words of aspiration that have been such strong motivators throughout history still remain subject to individual and religious interpretation without consensus as to a common meaning. Likewise, while peace is clearly more than an absence of war how do we define war? Is it armed hostility or can it encompass cyber warfare, the immobilising of vital resources such as energy, food and water and commercial intimidation? For clear definitions we have to look to internationally agreed treaties and instruments such as the codification of human, civil and political rights, freedom of speech and conscience or, indeed, the activities and crimes that come within the jurisdiction of international tribunals such as the ICC (The Rome Statute).

The crime of aggression or crime against peace is described as the planning, initiation or execution of a large-scale and serious act of aggression using state military force. Yet the definition and scope of the crime is controversial. The Rome Statute contains an exhaustive list of acts of aggression that can give rise toindividualcriminalresponsibility,whichinclude invasion, militaryoccupation, annexation by the use of force, bombardment, and military blockade of ports. Aggression is generally a leadership crime that can only be committed by those with the power to shape a state’s policy of aggression, rather than those who carry it out. The moral turpitude of war is encompassed in whether or not the war can be “just” ie exercised in self-defence. If there is no justification then it becomes an unjust war. The Charter of the International Military Tribunal provided criminal liability for waging aggressive war, which became the main focus of the Nuremberg and Tokyo trials, the latter defining it as “the planning, preparation, initiation or waging of a declared or undeclared war of aggression, or a war in violation of international law, treaties, agreements or assurances, or participation in a common plan or conspiracy for the accomplishment of any of the foregoing.” It is arguable and generally accepted that, irrespective of international statutory definition, this is now a part of customary law ie applicable to all states whether or not they are adherents to international norms. The importance of that, of course, is that such acts can be prosecuted under universal jurisdiction (what Argentina is attempting to do against Myanmar for its genocide against the Rohingya).

For the sake of certainty and of common definition, therefore, we need to pay particular regard to what is set out as descriptions of prohibited actions as well as the definitions of the various human rights.

Although secular in their applicability and their acceptance (there was a time several decades ago when there was an attempt to classify these as “Western” values imposed on an unwilling rest of the world but there has now been so many world-wide adoptions of the norms e.g. the Universal Islamic Declaration of Human Rights, adopted by the Islamic Councilof Europe on 19 September 1981) that there is now no doubt as to their universality. Indeed, looking to this last instrument, the Forword makes it clear that “Human rights in Islam are firmly rooted in the belief that God, and God alone, is the Law Giver and the Source of all human rights. Due to their Divine origin, no ruler, government, assembly or authority can curtail or violate in any way the human rights conferred by God, nor can they be surrendered.”  So, human rights are beyond human invention and emanate directly from God.

Yet we live in a world where they are being visibly eroded in so many different ways and places. Maria Ressa, Nobel Peace Prize Laureate, claims that modern media have become obsessed with fear, hatred and the baser instincts rather than believing that there is good in the world. You have to draw the line between good and evil and have trust, despite attempts to destroy it, as well as faith. Her appeal is directly to the overall morality of human rights not just observance of international law.

We have just celebrated the adoption 74 years ago by the General Assembly of the Universal Declaration of Human Rights from which so many other manifestations emanated and which its principal progenitor Eleanor Roosevelt described as a “Magna Carta for people everywhere.”

At the end of November in the Christian calendar is Advent which heralds the birth of Jesus and is the start of the Church’s liturgical year. A new candle is lit every Sunday until Christmas. It is significant that one of the readings for that first Sunday is Isaiah (“they shall beat their swords into ploughshares and their spears into pruning hooks; nation shall not lift up sword against nation, neither shall they learn war any more”) – it is a very manifesto for the peace movement.

So when we speak of peace and goodwill let us not forget that the desired norms that underpin these ideals go to the very essence of being human and spiritual in whatever tradition. Our cause must be of the highest order. Let us hope that the spirit of a season of goodwill can still have an impact on achieving a nobler world.