Who solves the world’s problems? 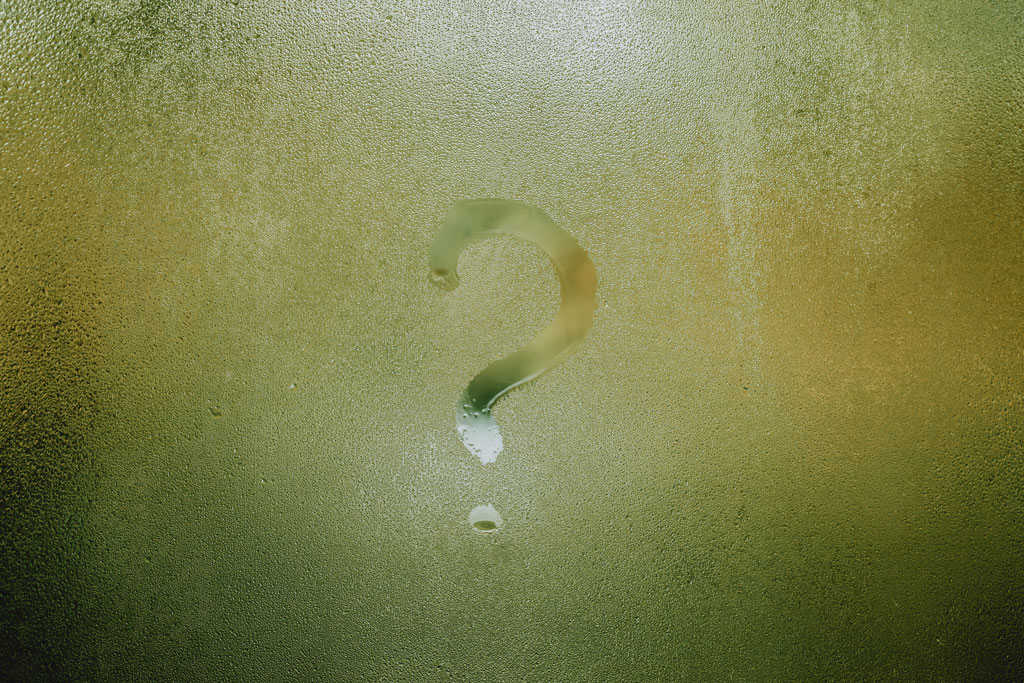 That is the basic question. Who solves the world’s problems? Not how and what, that we can do.

Everyone seems to claim to possess the right knowledge and capacity, but they all have special interests and thus miss the public interest for the good of humanity and / or lack the power and capacity to possess a global monopoly on violence.

This was realized by Winston Churchill, Albert Einstein, Bertrand Russel, Mahatma Gandhi and Albert Camus, among many others who advocated the so-called World Federalist Movement , which was formed in 1947 and is still active, albeit at too low a level.

Power is the most dominant trait in a society and goes through the history of mankind. This is why today many organizations working on one issue at a time cannot succeed, e.g. ICAN (International Campaign to Eliminate Nuclear Weapons), WHO (World Health Organization), IOM (International Organization for Migration), IPCC (Intergovernmental Panel on Climate Change). There are hundreds of global organizations, each trying to reach consensus with all 193 nations on one issue at a time. Everyone argues for their questions to all countries. How is it possible to arrange a global solution to all major issues by gaining acceptance from all 193 nations? The UN has tried, but the results are disappointing. Recently, we can see that ICAN, the Nobel Laureate in Peace, where only 122 of 193 countries voted in favour, while those with nuclear weapons do not vote. This is just one example of how donquijotic and collaborative organizations are failing.

A world government is needed, with a pragmatic plan for global politics.

World problems can only be solved by a world government with power. There we have the answer to the world’s problems. It is the actor that must be created. Until then, there is a state of war in the world, according to the great philosopher Thomas Hobbes’ definition.

Now even worse, as it is not only the interests of nations that are behind the rearmament but large power blocs, which when they collide after the enormous rearmament that is going on, about $ 2,000,000,000,000 represent global military spending for a year, we can expect us a diabolical third world war with an unknown outcome for humanity.

A world government’s pragmatic action plan will over time implement a world of disarmament and demobilization, security forces for daily security, food and medicine supply, energy supply, water supply, global equality, education, global infrastructure, legal framework and regulations for the economy and business, laws and legislation, nothing waste, housing for all, and healthcare for all.

A world government is needed, based on a constitution and a pragmatic plan of action for global politics, a power that guarantees the survival of humanity, and to deal with the global situation. With $ 2,000,000,000,000 a world government will go a long way.

At this link, the World Federation Movement is still alive today:

The tough men, usually men, who master the mechanisms of power must step forward and take command. The peace-loving, the naive, the humane, the believers, the well-meaning scientists and the inexperienced in power must resign – they will not be able to do the job, which the “fine” careerists within the UN have clearly shown.

… You may say I’m a dreamer, I hope someday you’ll join us, And the world will live as one …