World Federalism – A Mantra or a Pathway 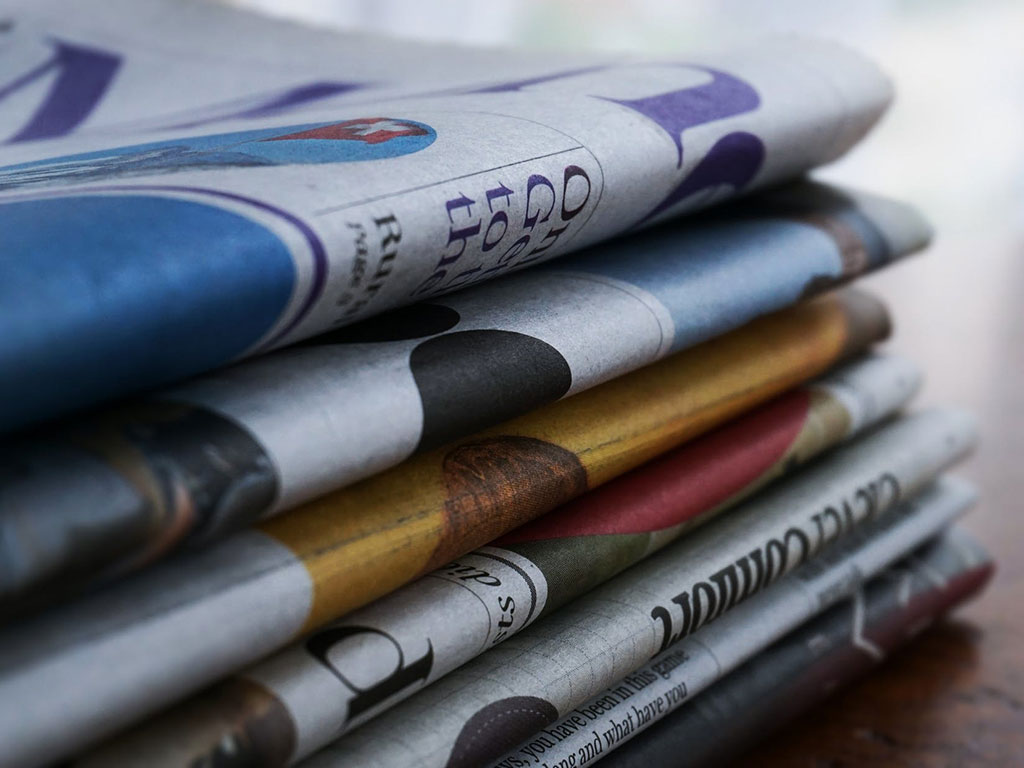 Over the last twenty-five years, I have played an active part in the World Federalist Movement – Institute of Global Policy which, as its name suggests, campaigns for a system of democratic global governance able to confront the enormous problems threatening the future of the human race.  Do I believe this will ever happen?  No. Not really.  In fact, I’d go further: short of the need to unite against some attack from outer space – and even then it is unlikely there would be a coordinated response – the chances of the one hundred and ninety or so states in the world uniting under a common system of global governance is effectively nil.

So what is the point of belonging to a world federalist movement which has no hope of success?  The reason is that it provides a conceptual framework within which specific areas of reform and progress can be seen to be leading towards an intellectually coherent conclusion.  In theory, which is all it can be, world federalism would provide a form of planetary government that could enable us to tackle collectively the vast problems facing our very survival.  In reality, like religion, this may motivate those who want to believe the human condition is perfectible but it can also have the effect of wasting energy better directed towards achievable objectives.  The danger is that its very coherence can turn into an energy wasting fantasy.

There is now incontrovertible evidence that global warming will threaten the livelihood and lives of potentially hundreds of millions of people, primarily in the poorer countries the world.  Nor will the richer countries escape its effects.  Not only are Europeans and Americans facing an ever increasing number of devastating weather events which are destroying lives and properties but the pressure on migration to the richer world will increase by leaps and bounds. As water and food supplies diminish, well-meaning charitable responses may become virtually irrelevant. Indeed, attempts to keep poverty at bay rather than resolve the economic circumstances that cause it will inevitably lead to explosions of existential anger and terrorism, affecting everyone.

But poor states are not necessarily defenceless.  While it may appear obvious to those living in prosperity that countries experiencing poverty should concentrate on its alleviation and not spend on weapons of war, the reality is very different:  many will see that their only chance of bargaining for a fairer share will come when they have the strength to threaten others.  Nuclear destruction grows ever closer.   If a more immediate argument is needed for closer cooperation, the need to tackle present and future pandemics as a united world appears unanswerable.

The temptation, when faced with these problems, is to bang the drum for world government.  I now believe that this is too often a self-indulgent fantasy.  Of course, it is satisfying to be able to make a coherent argument for such a structure.  In one sense, it contains a self-evident logic: federalism allows for those decisions that require a collective response to be made centrally while maintaining devolved decision making at a variety of levels for those issues that are based on cultural, social or religious differences.  At a regional level, in certain circumstances, this may indeed be possible.  The reaction to the horrors of two devastating world wars in Europe did enable new and imaginative thinking that led to the creation of the European Union which was deeply influenced by federalist thought.  It was immediately clear, however, ideals were not enough – progress towards a united continent required practical steps that could be justified in economic and political terms to sceptical electorates.  Overall, the development of the European Union has been an extraordinary success but, even so, it is being damaged by nationalistic manipulation as was evidenced in the Brexit campaign.

I find the desire to offer grandiose global solutions frustrating.  Let’s face facts:  no glorious speech at the United Nations is going to convince the richer countries to share their wealth, nor will it open the hearts of religious fanatics to those whom they think undermine their faith.  Much as it is a satisfying dream to hope swords will be beaten into ploughshares, the reality is that war machines are growing and the world gets steadily more dangerous.  The closest we have come in recent years to inspiring major change through words and actions has been the influence of Greta Thunberg but, even then, despite her brilliance and commitment, change is despairingly slow.

Imagining, as did John Lennon, a world with no countries, no religion and all the people living in peace is immensely motivating but simply repeating the mantra may gather a crowd but, without clear and achievable objectives, won’t achieve much.

The key for those who believe in world federalism should be to hold onto the concept as a useful framework but to concentrate activities on concrete proposals that can yield results. Thirty years ago, Bill Pace began by focusing on one prime objective and, with extraordinary imagination, energy and determination, led the World Federalist Movement in building what was arguably one of the most successful international campaign ever realised – the Coalition for the International Criminal Court.  The task ahead must be to identify equally important objectives and use similar techniques to create coalitions of international civil Society organisations, foundations, opinion formers, decision makers and ordinary individuals willing to put time and effort into their implementation.

What is needed is a series of coalitions built around specific objectives that can be understood as directly and provably beneficial to most people.  For example, a far better globally coordinated response to future pandemics based on the fact that no-one will be safe until we are all safe.  Similarly, another urgent need – widely recognised – is a global response to the runaway development of artificial intelligence, which will soon call into question the relevance of much we have always take to believe defines the essence of being human.

In the field of peace-keeping, regional nuclear weapon free zones have proved their enduring worth in some regions of the world and nowhere is such a zone more urgently needed than in North East Asia where one country’s development of nuclear weapons is causing others to reconsider their commitment not to develop them.  The Latin American and Caribbean Court against Transnational Organised Crime (COPLA) is a practical example of coalition building related to crucial social needs.  Migration by its very nature questions border controls and whether in an interdependent world we must develop global responses to resettlement. Without agreed principles and rules, thousands of lives will be destroyed either literally or in overcrowded and under resourced camps.

And, of course, the spectre of climate change will never be dispelled without a coordinated global response.

Most people can understand these problems and many may be willing to put their time and resources into meeting the challenges they present.  Pulling them together rather than debating the end product should be the prime task of the World Federalist Movement.  Our purpose should be to coordinate these fundamentally important objectives not to bang on about theories of global governance.

Spending too much time imagining the institutions of world federalism may be emotionally and intellectually satisfying but so was calculating the number of angels residing on the head of a pin to many early theologians.  Let’s not waste too much time on the theory – there are more immediate tasks requiring our attention.