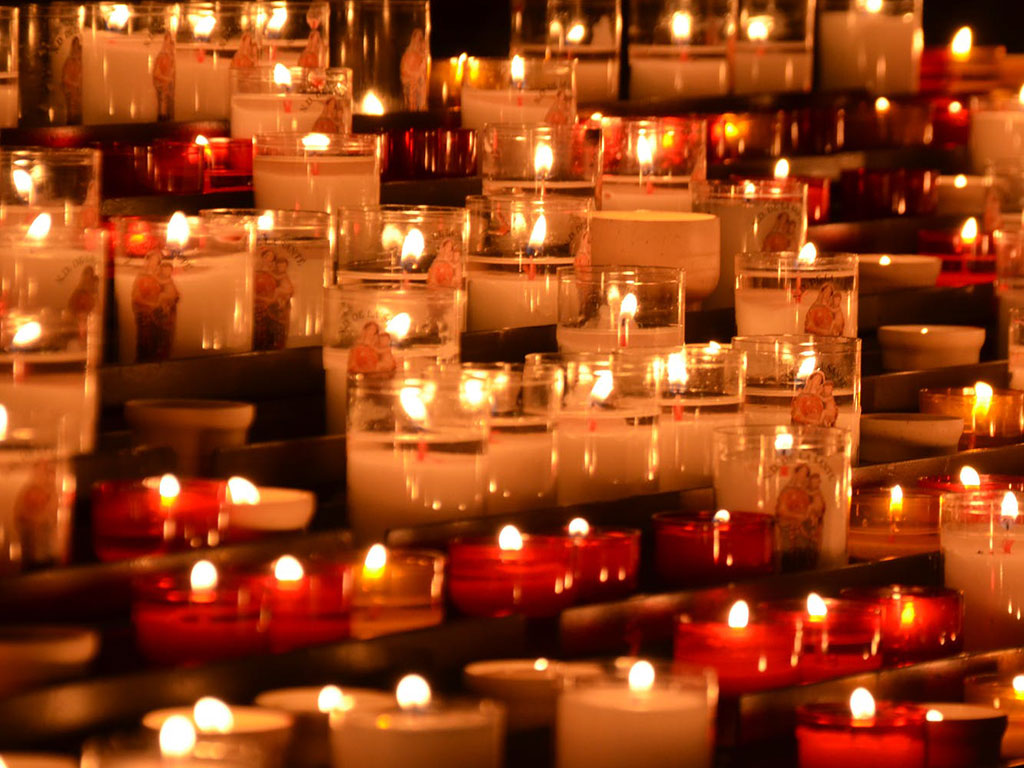 Desmond Mpilo Tutu OMSG CH GCStJ was a South African Anglican bishop and theologian, known for his work as an anti-apartheid and human rights activist. He was Bishop of Johannesburg from 1985 to 1986 and then Archbishop of Cape Town from 1986 to 1996, in both cases being the first black African to hold the position.

And was a  Nobel Peace Prize winner.

The Legacy of a World Peace Activist and Environmentalist

Tutu helped end the racist regime in South Africa, died last Sunday aged 90. In his eulogy, President Cyril Ramaphosa described Tutu as “the spiritual father of our new nation”. Tutu had insisted there should be no “lavish spending” on the funeral. He wanted “the cheapest available coffin”.

Family, friends, clergy and politicians were among those who gathered at St George’s Cathedral for Saturday’s service, which had limited numbers because of coronavirus restrictions. Tutu’s widow Nomalizo Leah sat in a wheelchair at the front of the congregation wearing a purple shawl – the colour of her late husband’s clerical robes.

Image caption, Tutu insisted that he be given “the cheapest available coffin”

Tutu insisted that he be given “the cheapest available coffin”. Tutu was one of the driving forces behind the movement to end the policy of racial segregation and discrimination enforced by the white minority government against the black majority in South Africa from 1948 until 1991.

In the main eulogy at the official state funeral on Saturday, Mr Ramaphosa described the archbishop as a “crusader in the struggle for freedom, for justice, for equality and for peace. Not only in South Africa…but around the world as well”.

“If we are to understand a global icon to be someone of great moral stature, of exceptional qualities, and of service to humanity there can be no doubt that it refers to the man we’re laying to rest today,” he said.

Saturday’s funeral was given a special status, usually designated for presidents and very important people.

Tutu had requested that the only flowers in the cathedral should be a “bouquet of carnations from his family”, according to the Archbishop Tutu IP Trust and the Desmond and Leah Tutu Legacy Foundation.

His ashes are to be interred behind the pulpit at St George’s Cathedral – the Anglican diocese he served as Archbishop for 35 years. It was earlier revealed that Tutu is to be aquamated – a process using water that is described as an environmentally friendly alternative to cremation.

Dr Roger Kotila  PHD one of the best reknown world federalist on this planet earth  in his words described Tutu and I quote: “But Tutu, like the Rev. Martin Luther King, Jr., was morally and spiritually a true world citizen — better yet, a World Patriot. Tutu was among a large list of VIP’s who supported the drafting of a new world constitution – what is now known as the Earth Constitution. Archbishop Tutu must have known that the United Nations could not fulfill its promise for world peace due to its defective Charter, and hence became a supporter for the drafting of the Constitution for the Federation of Earth (now known simply as the Earth Constitution)” end of quote.

In a Democratic World Federalist News Letter of  6th January 2022

Even though only 100 invited guests physically attended Archbishop Desmond Tutu’s funeral service at the St George’s cathedral, many turned up to honour him by watching proceedings from public viewing areas. Most were visibly emotional.

One man described his attendance of Tutu’s funeral as a full-circle moment because he also witnessed the release of Nelson Mandela from prison and watched Tutu and Mandela hold hands with their fists in the air as South Africa became a democracy.

The last of South Africa’s well-known freedom fighters leaves behind a difficult task for the leaders of the nation: to rid the country of corruption and racial divisions and lead the way forward, in the spirit of the moral compass which was the guiding force of Tutu’s leadership.

In a video message at the mass, the Archbishop of Canterbury described how Tutu “lit up the world”. He said that his paying tribute to Tutu was “like a mouse giving a tribute to an elephant”.

Tutu’s daughter said the outpouring of love for her father had “warmed the cockles of our hearts”.

“Because we shared him with the world, you share part of the love you held for him with us,” she said.

Many people in Cape Town turned up to file past the archbishop’s coffin as it lay in state.

One man, Wally Mdluli, hitchhiked more than 1,000km (620 miles) across the country from Bloemfontein to Cape Town – enlisting the help of family and friends to pay for some of the trip and even sleeping at a petrol station on the way.

“I feel fulfilled after I saw the coffin. It’s like his spirit is in me,” he told the BBC’s Nomsa Maseko in Cape Town.

Tutu used his high profile to speak out against the oppression of black people in his home country, always saying his motives were religious and not political.

After Nelson Mandela became South Africa’s first black president in 1994, Tutu was appointed by him to a Truth and Reconciliation Commission set up to investigate crimes committed by both white and black people during the apartheid era.

Tutu was awarded the Nobel prize in 1984 for his role in the struggle to abolish the apartheid system.

He was also credited with coining the term Rainbow Nation to describe the ethnic mix of post-apartheid South Africa, but in his latter years he expressed regret that the nation had not coalesced in the way in which he had dreamt.