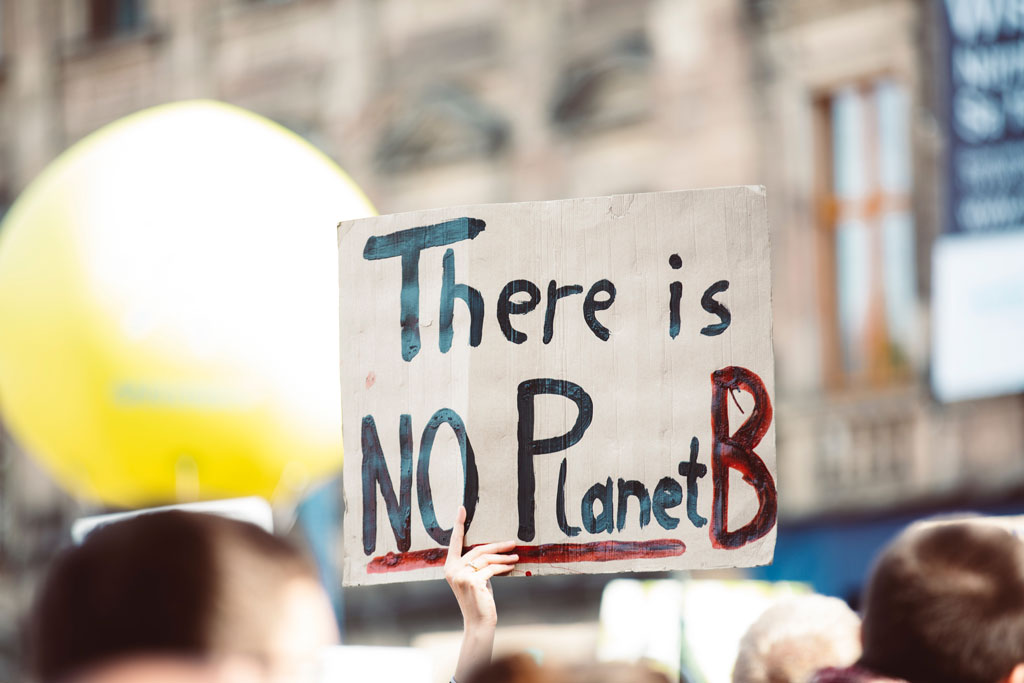 Engagement, connection, and outreach to mobilize a new generation through a revitalized movement

The effort to create a world federation, upon which the organization was founded, has not been the central purpose by which the organization has operated for several decades, leaving that objective to the Member Organizations (MOs) and Associated Organizations (AOs) that have continued to promote it. Instead, the focus has shifted to building and strengthening global institutions, supporting international law, and campaigning for select UN reforms.

Historically, these have been considered incremental steps towards establishing a world federation, but that conversation has largely been absent from the organization’s strategic discussions.

First, there is a growing interest among youth in our movement, as demonstrated by an increasing number of young people actively volunteering within our member organizations, as well as the establishment of a youth organization, the Young World Federalists, who have made inroads in the past two years towards tapping into Generation Z’s discontent with national governments and capitalizing on the anxiety of that generation towards the future of the planet. As mentioned in the Executive Summary, the past year has raised questions on whether the current nation-state model is still useful, with calls by younger generations for more global cooperation on issues of commonality.

The Movement can be embodied within the organization as an educational awareness-building effort to engage with and encourage a new generation of federalists worldwide, with a specific goal of engaging countries and regions with expanding youth populations – the Global South (Africa, Asia, and South America). It can also serve a similar role as an alumni group that grows with the organization overtime, supporting and influencing the Movement.

An untapped opportunity exists through targeted digital marketing to reach young people across the world. This reach will enable us to influence federalism’s future by listening and connecting young people while educating them on the history and future potential of the Movement.

Our goal is to create life-long supporters who remain engaged with WFM/IGP by building affiliation and pride among young members. We will harness these two motivating factors to ensure we create sustained momentum by Identifying and developing champions within this supporter network with those who are passionate about the brand, our work, and our impact.

To join the movement, please contact us at info@wfm-igp.org