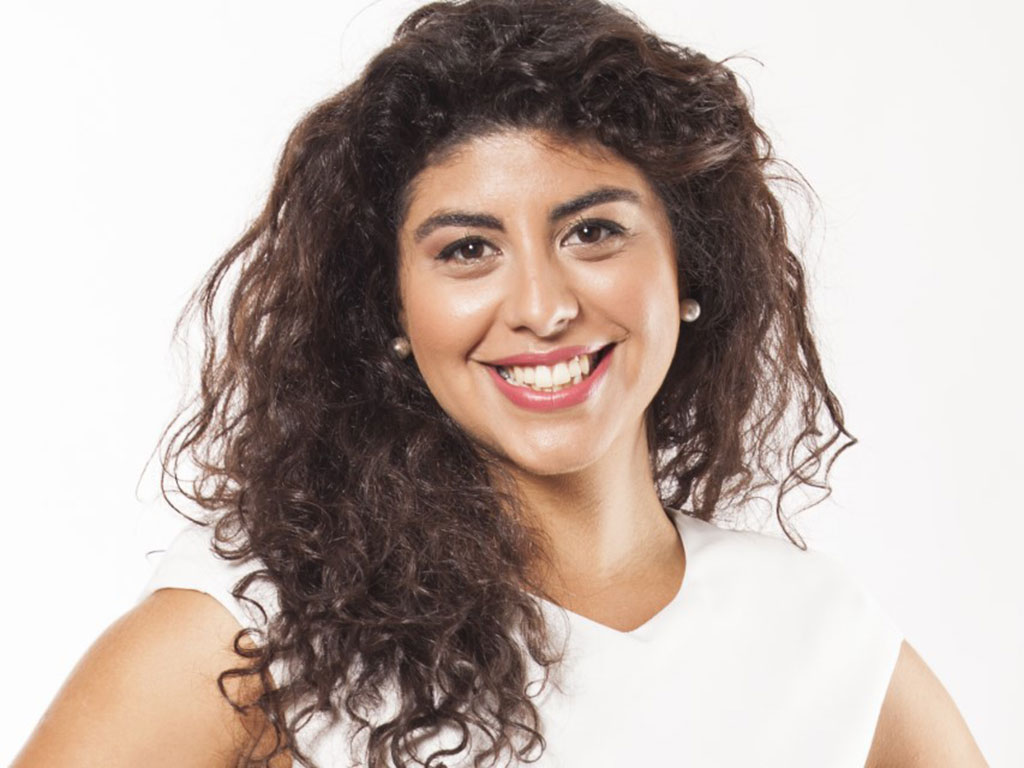 She is the International Director of the United Nations Parliamentary Assembly Model.

She is the Coordinator of the campaign for the creation of a Latin American and Caribbean Criminal Court against Transnational Organized Crime (COPLA) which emerged from the NGO Democracia Global.

Simultaneously, she is also a Parliamentary Advisor in the Honorable Chamber of Deputies of the Argentine Republic.

She is a tango teacher.

She was an International Rotary Club Scholar, having studied in Sisteron (France) and participated in the Rotary Goodwill Ambassadors Program in Rheinfelden (Switzerland).

In 2013, she was awarded a scholarship by the Georgia Institute of Technology (USA) to study Politics, Business and Development in Argentina, Uruguay, and Brazil.

My mantra is that global problems require joint solutions. In an increasingly interconnected but also extremely challenging world, it is necessary to promote the importance of regional and global institutions to face current challenges. That is why I promote two important campaigns: one to create a Parliamentary Assembly at the UN to give a direct voice to all the citizens of the world, and another more related to the region where I live: an initiative to promote the creation of a Latin-American Criminal Court against transnational organized crime.

The future that I hope and work for is one where each of us considers themselves as a global citizen, a person who is able to understand that the human condition is above borders or territorial barriers; that recognizes that our world is an increasingly complex web of connections and interdependencies and that our choices and actions can have repercussions for people and communities at the national and international levels. That is, in my opinion, the way to respond to problems of a different nature but common to all humanity such as inequality, corruption, poverty and climate change, among many others.