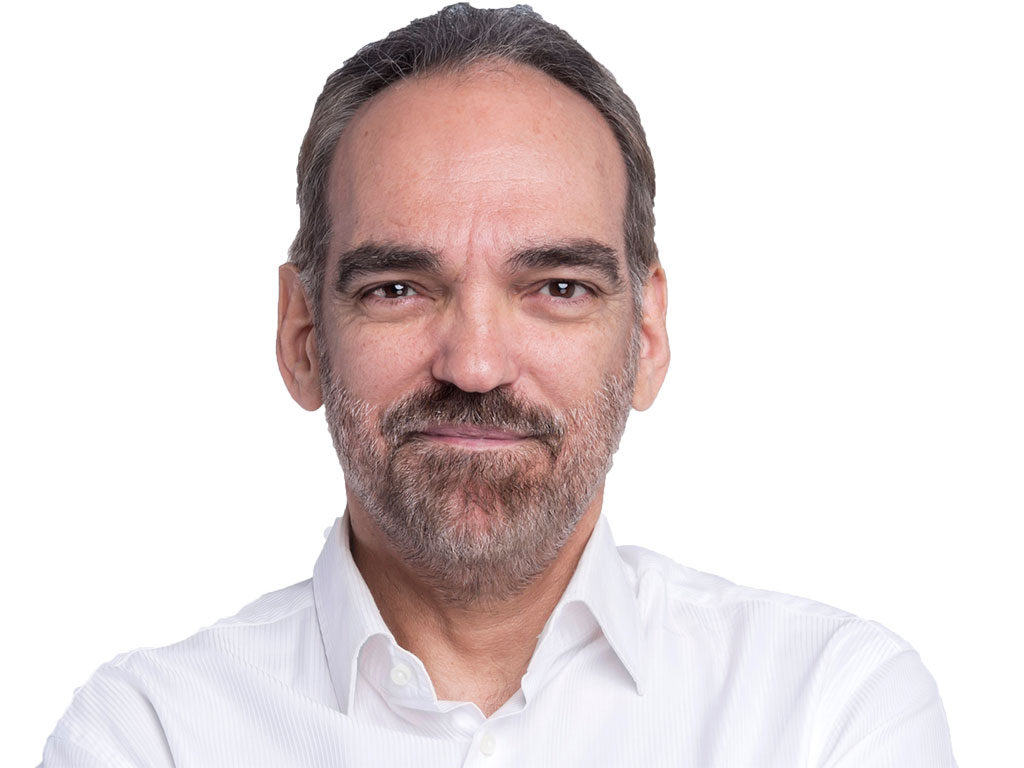 Fernando Iglesias joined the WFM/IGP Executive Committee in 2012 as the Council Chair and has served as the Co-President since 2018.

Fernando is serves as a Member of Parliament in Argentina (2007-2011 and 2017-2021), the Director of the campaign for a Latin American and Caribbean Criminal Court Against Transnational Organized Crime (COPLA), and the Co-Chair of the UNPA campaign’s Parliamentary Advisory Group. He is also a founding member of Democracia Global – Movimiento por la Unión Sudamericana y el Parlamento Mundial and directs the Altiero Spinelli Chair for Regional Integration at the Consorzio Universitario Italiano per l’Argentina.

In 2011, Fernando was distinguished as Commendatore of the Order of the Star of Italian Solidarity for his work in the A. Spinelli Chair, awarded by the President of the Italian Republic, Giorgio Napolitano. He was a university Professor at UCES (Theory of Globalization) and at UB (International Governability). He has specialized in the political aspects of globalization, publishing several books including Republic of the Earth, Globalizing Democracy and Global Modernity.

Fernando holds a degree in Journalism from TEA and graduated from the High-Performance Sports Program (ARD) at the University of Lomas de Zamora (Argentina). Currently he is pursuing a Master’s degree in International Relations, Europe – Latin America at the Bologna University (Italy).

Fernando is Argentine and is based in Buenos Aires.  He speaks Spanish as his native language and fluent English, French, Italian, and Portuguese.

What do you like most about being a member of WFM/IGP’s Board?

“To be a member of the WFM/IGP’s board means a high responsibility. The WFM’s contribution to the peace and multilateralism in the world is amazing. Being the promoters of the European Parliament, at the regional level, and the International Criminal Court, at the global level, are our more important ones. Thousands of brave and honest activists have been part of our movement and distinguished intellectuals and politicians have been part of our bodies. To be the President now is, at the same time, a delightful honor and a hard weight to carry on.”

“I am a World Federalist because I consider the political unity of our world the most important goal to be achieved during this century. It’s high time especially within a globalized world in which the challenges posed by technology and economy are getting more global and difficult every day.”

“We all are working towards a global scenario in which the two essential values of modern politics must be expressed, democracy and federalism. Global democracy and World Federalism are the two key principles in order to avoid the repetition of the tragedies of the 20th century.”