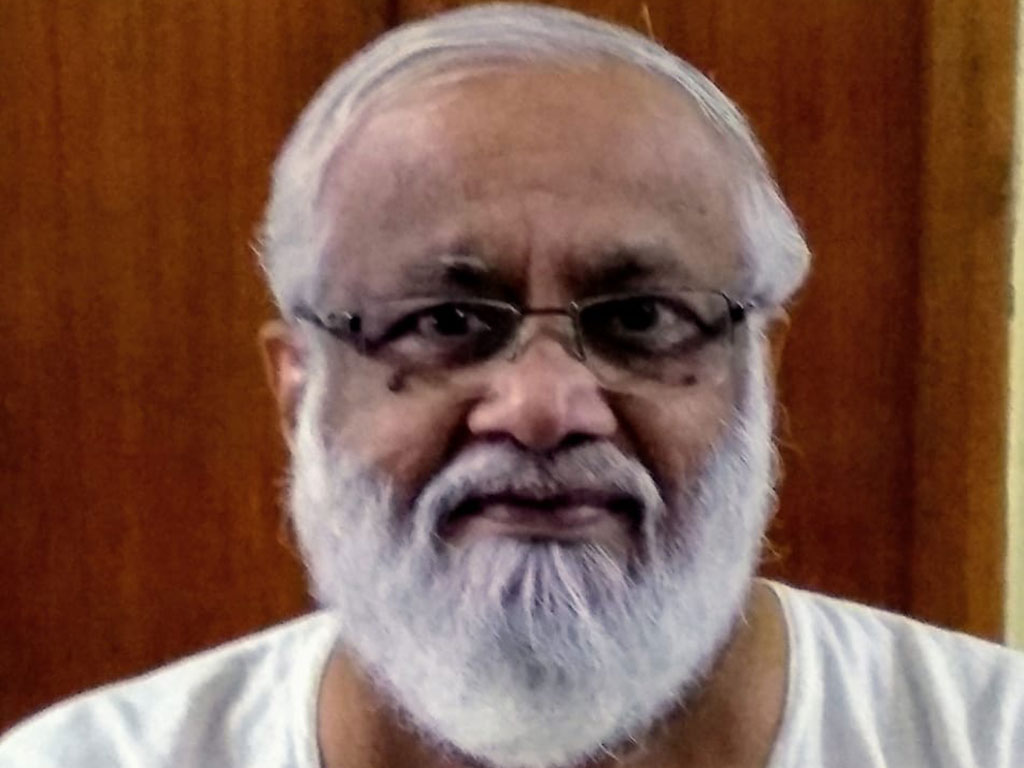 After my graduation, in the 1970s, I worked in the family’s construction business for some years. In the late ’70s, with support from the family, I involved myself full time in issues of Development and Human Rights. In the ’80s these areas widened to include Disarmament and Nuclear weapons and energy issues. As an activist and coordinator, was involved in several campaigns and initiatives.  In 1982, was an active member of the Ad Hoc NGO Committee at the UN II Special Session on Disarmament. Took part in the Swedish Peace Initiative The Great Peace Journey, during 1985-86, as delegate in South Asia and the Asian delegate for their meeting in the USSR. An NGO speaker before the UN III Special Session on Disarmament. As a member of the Gandhi Peace Foundation, was secretary of the Bangalore Chapter for a period. Have been a speaker at several forums and meetings and conferences.

Have worked with NGOs relating to Child Rights. On Technology Development – focusing on reducing HIV on the highways. In the early part of this century, was part of the Asian group on Small Arms and an Asian NGO representative at the UN Special Session on Small Arms and Light Weapons. Have worked and promoted the issues of South Asian NGO networking and reducing tensions in South Asia towards resolving several unresolved issues.

As a peace and human rights activist, have been unable to fathom as to why, in spite of the U.N. and several other multilateral groups and organisations, the Nations of the World believe in warfare to solve their differences. Have been unable to accept how so-called developed and advanced Nations insist on  diversion of their vast resources towards the R&D, the manufacture of weapons of all kinds and their sale, fully realising the consequences – massive insecurities, displacement, poverty and untold misery and deaths every year, besides the destruction of the earth’s environment and resources. My hope is that the World Federalist Movement will help me in integrating our concerns and hope and work towards solving the festering unresolved problems and focus on Human Development and the future of Humankind.

I do not believe that all humans worldwide are so evil and uncaring, that they want to destroy each other. That our/my efforts will spark a momentum of believing and trusting each other, whatever religion, and nationality that we come from and to accept each other as humans and endure our life on earth in peace and harmony.