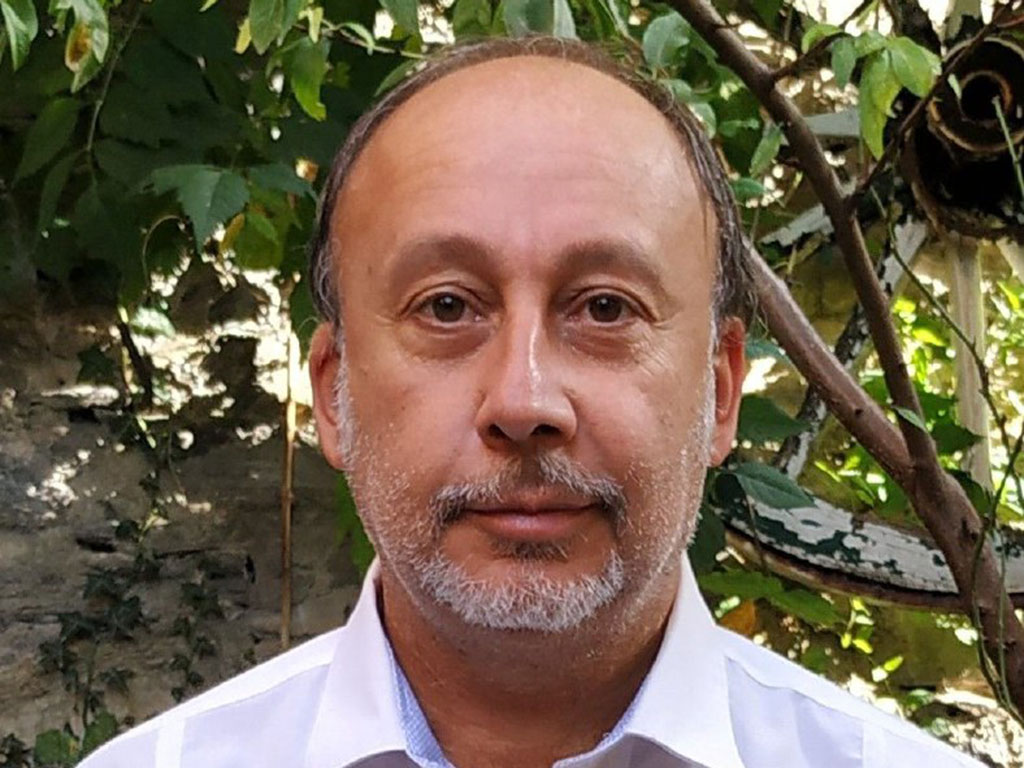 Nicola Vallinoto joined the WFM/IGP Executive Committee in 2021 and became an active member of the Movimento Federalista Europeo (MFE Italy) in 1988.

He is an international democracy activist and scholar.

Nicola has a master’s degree in Computer Science from the University of Genoa (Italy). He had worked as software developer at Liguria Digitale since 2002 and promotes the free software movement.

He lives and works in Genoa with his family. His parents come from Ventotene, the island where Altiero Spinelli and Ernesto Rossi wrote the Manifesto for a free and united Europe.

Because world federalism is the way to give back to the people the power to decide how to govern our planet. Today we are facing problems regarding all the world’s citizens: climate change, pandemics, inequalities, poverty, migration and nuclear deterrence are all global issues that need common solutions at world level. Federalism applies the principle of subsidiarity to govern our day-by-day life: functions should be performed by the lowest level of government competent to do so effectively. This means that global issues should be decided by a world institution. Globalization must be democratized otherwise it will destroy democracy.

A future where all citizens of our planet:

A future where peace, environmental and social justice are guaranteed by a World Federation: to this end a Constitution of the Earth should reform the United Nations and establish a World Parliament, a World Government and a World Citizens’ Initiative.

«The road to pursue is neither easy nor certain. But it must be followed and it will be!»