To realize our strategic goals in an increasingly unpredictable and challenging geopolitical climate, we plan to strengthen our capacity to achieve change at scale. WFM/IGP will strengthen our research, advocacy and strategic communications capacities with the objective of enhancing our ability to influence decisionmakers and become a more effective and relevant organization. 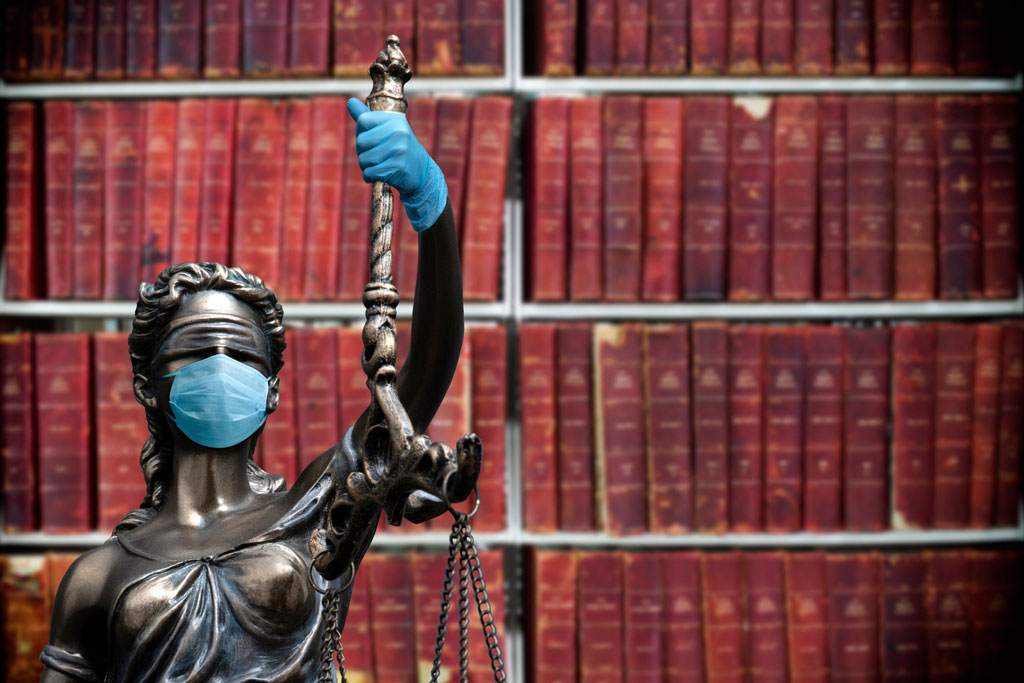 The following projects are designed to influence the establishment of conflict and atrocity prevention frameworks with the objective of reducing the incidence of mass atrocities. 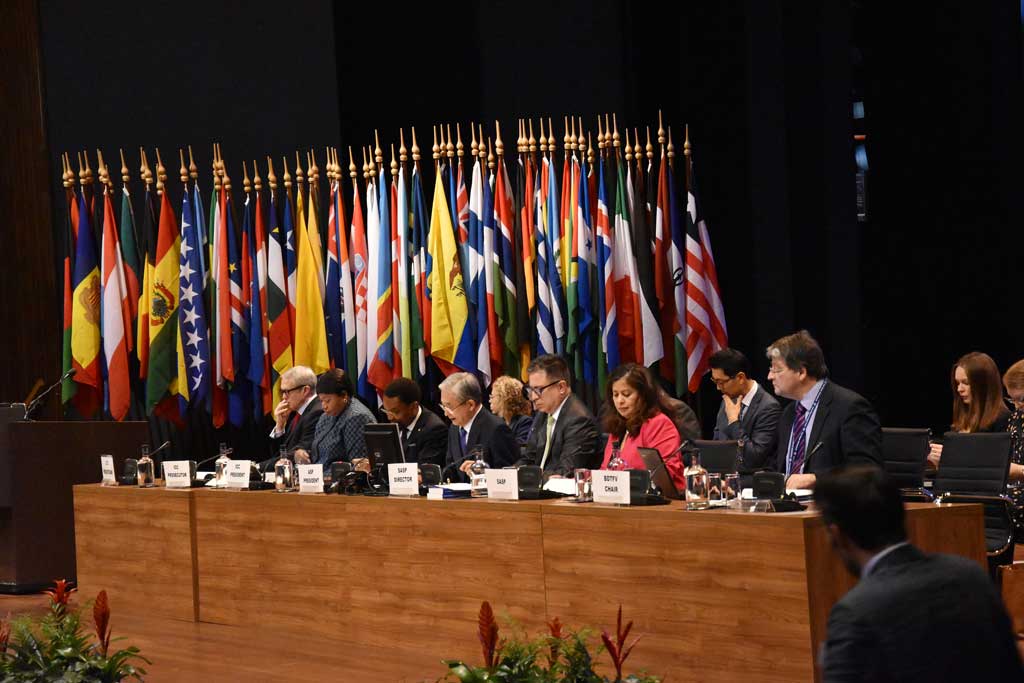 The following projects are designed to strengthen the governance and cooperation frameworks for the United Nations and key inter-governmental organisations. 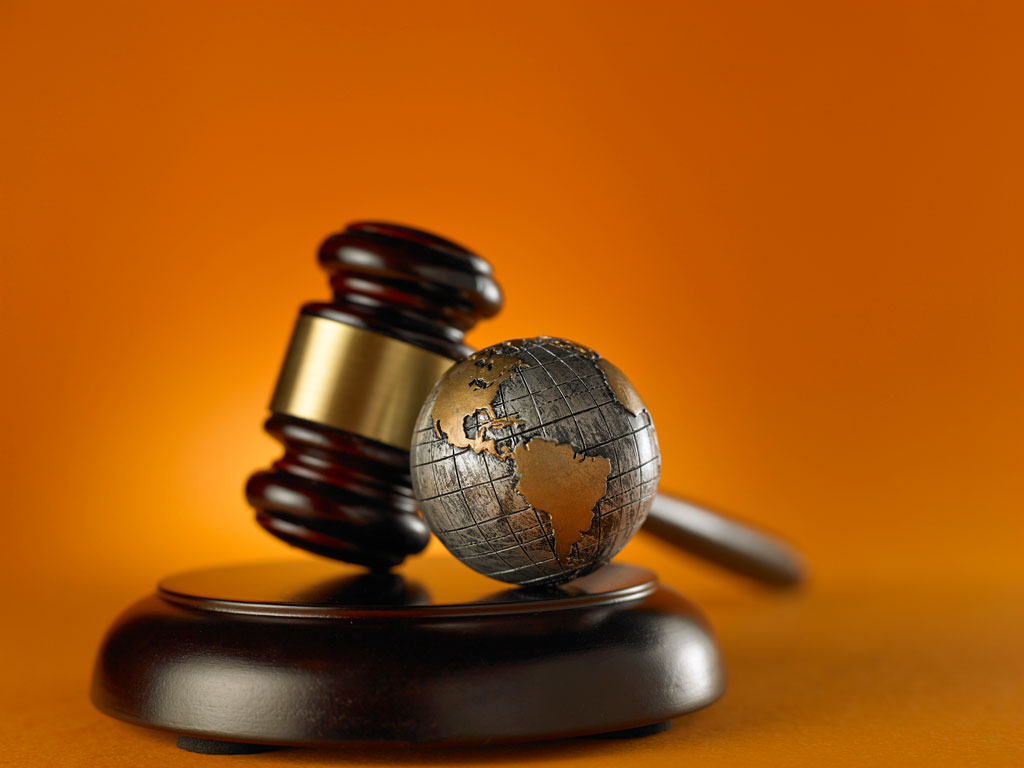 The following projects are designed to strengthen international criminal justice frameworks with the objective of reducing impunity for atrocity and transnational organised crime. 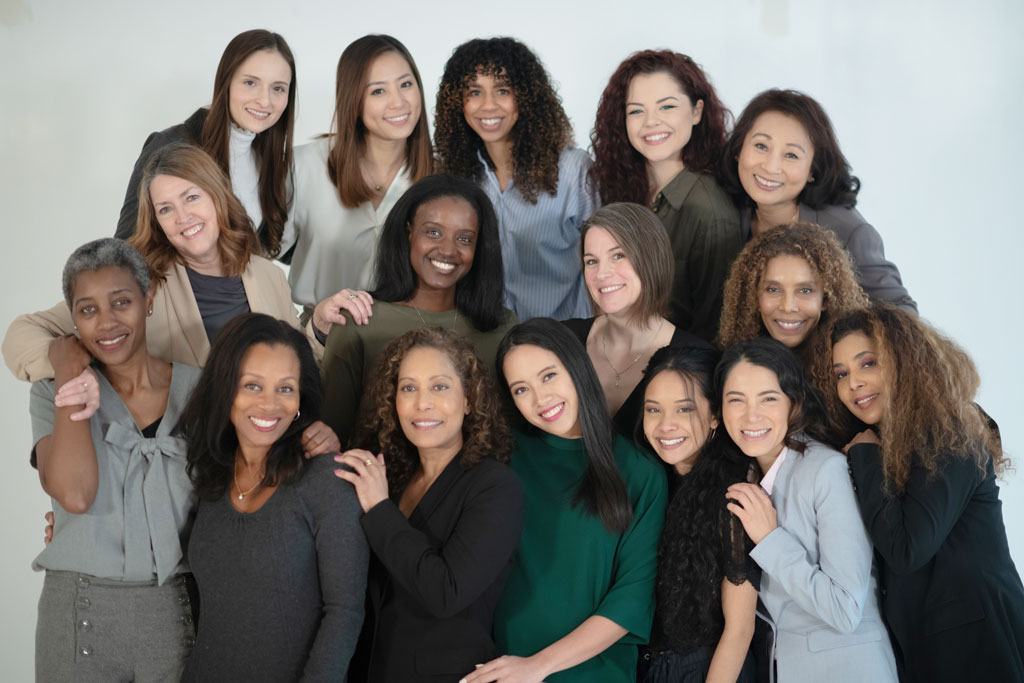 The following projects are designed to strengthen women’s participation and full involvement in all efforts for the promotion and maintenance of peace and security.

The Coalition for 3+3 (C3+3) intends to assist the government(s) of Japan and the Republic of Korea to express formally its intention to work towards the Northeast Asia Nuclear Weapon Free Zone (NEA-NWFZ) with a Three-plus-Three Arrangement (3+3) treaty. The 3+3 would serve to link up with the existing Asia-Pacific NWFZs; Rarotonga Treaty (1985 South Pacific NFZ), Bangkok Treaty (1995 Southeast Asian NWFZ), Semipalatinsk Treaty (2006 Central Asia NWFZ), and 1998 Mongol Single State NWFZ. It would also be a major inspiration for countries in the Middle East.