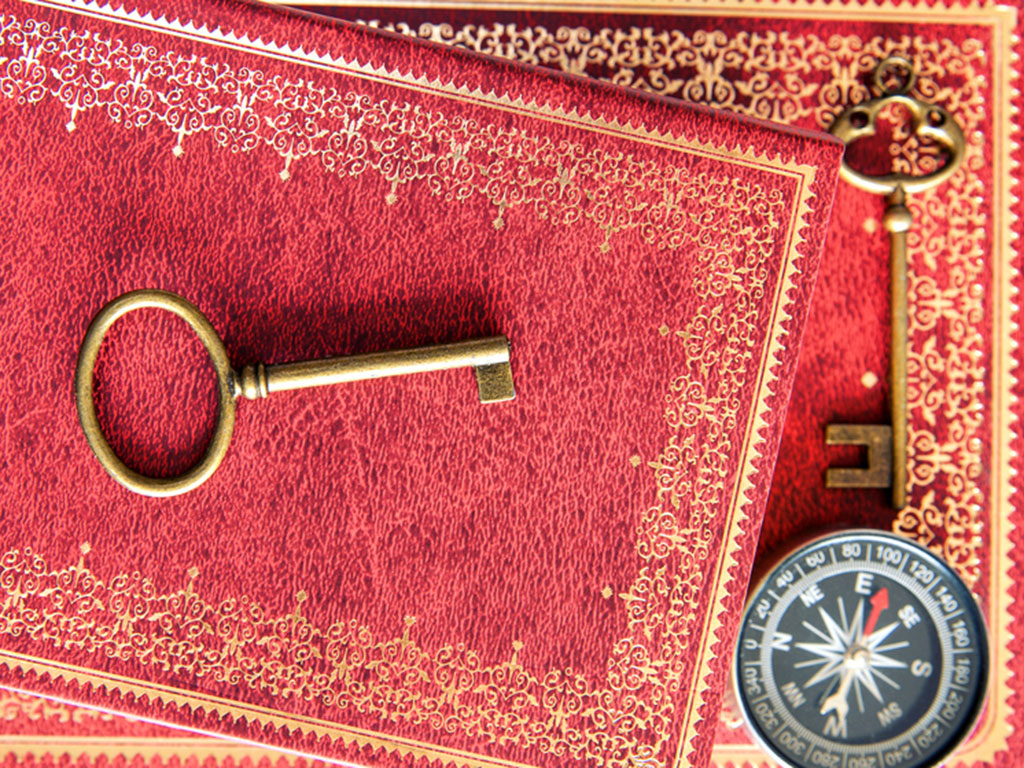 I know, the title is a misapplication of the description in Churchill’s BBC broadcast on 1 October 1939 in respect of Russia, which he described as “a riddle wrapped in a mystery inside an enigma!” Yet it is relevant to our consideration of China because Churchill went on to say: “but perhaps there is a key. That key is Russian national interest.” So, indeed, we should think of Chinese national interest in our relations with the world’s second and soon to be first economy.

Has a recent statement by President Xi Jinping opened a door? Recently, he stated that China needs to create a “trustworthy, lovable and respectable” image abroad by improving its communication style. At least he is concerned about what the rest of the world thinks about his country. This is very different from a large part of China’s history. After Zheng He’s seven maritime voyages, which took him to India and as far as the Persian Gulf, the Arabian peninsula and the east coast of Africa, in 1434 Ming China issued a proclamation that forbade foreign trade. This ban included a stop on all building and repairing of Chinese junks.

This isolationism continued to be followed by the subsequent Qing Dynasty (which lasted until 1912), extended through the Opium Wars that brought in China’s “century of humiliation,” and ended only in 1949 and the Long March of Mao. It is a dominant feature of China’s thinking that the Western powers sought to interfere and impose unequal treaties on the Chinese. It would be idle to think that this idea does not impact on current Chinese foreign policy – it is payback time! This includes a form of “wolf warrior” diplomacy, taken from the Chinese action film, Wolf Warrior 2, in sharp contrast to the policy pursued by Deng Xiaoping, which avoided confrontation and looked towards cooperation rather than controversy as well as quiet diplomacy behind the scenes.

This new style of diplomacy encourages and rewards Chinese diplomats to be more aggressive towards the West and more defensive against any attacks, alongside more use of the media for that purpose. This antagonistic attitude has been seen most markedly in recent verbal attacks on Australia. Unfortunately for China, the effect of this rather crude and unsophisticated approach, as demonstrated at the recent G7 summit in Cornwall, has been to strengthen resolve among Western leaders and convince even those with a more positive attitude towards China, such as Germany, that China is a threat. Perhaps, however, we should consider if this more aggressive stance has been provoked by the attitude of some Western leaders rather than being a policy conceived separate from that. That said, the rest of the world cannot close its eyes to greater militarism in the South China Seas, nor to what is happening in Xinjiang and Hong Kong, let alone a form of commercial neo-colonialism and insertion of technology. So this is a dilemma both for China and for its detractors.

As reported in The New York Times, “China’s top diplomats have castigated their American counterparts for hypocrisy and condescension. They icily reminded Europeans of the continent’s experience with genocide. They just accused New Zealand, a country that had been careful not to cause offense, of ‘gross interference’ in China’s affairs.”

In his statement, President Xi said, “We must find the right tone, be openly confident but also humble and modest and strive to create a trustworthy, lovable and respectable image of China.” He was speaking to a study session at the Chinese Communist Party’s (CCP) central committee and clearly wanted his remarks reported. Does this open a door for dialogue? It takes two to tango, so there will have to be goodwill and a certain amount of lip-biting on both sides. Yet President Xi also spoke of an ideological struggle for global public opinion and referred to two blocs, almost defining a new cold war. There seems no prospect of an immediate cessation of the trade war and sanctions.

This is depressing, but part of the art of diplomacy is to show your interlocutor how a different approach can lead to a softening stance, while allowing them to believe that it was their idea. We need to show China how its influence is likely to be more effective if conducted in cooperation and participation rather than by a stand-off. After all, although an autocracy, China needs continued economic success both at home and abroad. This suggested approach has to be undertaken using every possible diplomatic, trade and social contact we can gain in the hope (and realistic expectation) that at least the less hard-bitten will understand the message and carry it home. The pressure for change has to come not from external nations, whose motives will always be regarded with suspicion, but from within, unobservable to the outside world – a creeping realisation that engagement is more productive than confrontation. Loss of face means a lot to the Chinese, so any change must come from within, with the message that this is their idea.

Is this approach of seeking greater dialogue with China flawed?  I sense that it is not and is worth pursuit – not least because China has previously changed its approach in living memory.

In December 1978 Deng Xiaoping, only recently having emerged as China’s new leader after the death of Mao, initiated a leadership meeting to take China down a new route that changed its fortunes. The Third Plenary Session of the 11thCentral Committee of the CCP ended the mismanagement by Mao, which had caused such misery to the people. Deng was pragmatic, no longer held to the previous ideology (although he remained a Leninist), and took on a practical approach of “reform and opening.” This approach enabled the people to exercise creativity and entrepreneurialism and to end the isolationism. I travelled extensively in China in 1990 (it has been transformed since then) and even then it was interesting to see the number of people who were prepared to set up their own small businesses, thereby consciously relinquishing extensive health care and pensions reserved only for state enterprise employees.

Deng opened diplomatic relations with the United States, originated by President Richard Nixon and Secretary of State Kissinger, and knew that China needed development, which required a stable external environment conducive to international trade and investment. He abandoned Mao’s support for a global anti-capitalist revolution and resolved maritime disputes with China’s neighbours. He began a process of gradually integrating China into more of the international order. As a consequence of this “reform and opening” and greater engagement with the international community, China went on to have a remarkable and unprecedented period of economic and social development. The President of the World Bank, Jim Kim, stated: “China has increased its per capita income 25-fold and more than 800 million Chinese people lifted themselves out of poverty as a result — more than 70 percent of the total poverty reduction in the world.” China is the second (on some measures already the first) largest economy of the world and is clearly exercising the influence that comes with that status.

Finally, let us ask why President Xi felt the need to make such statements about China improving the way in which it tells stories to help foreigners understand the CCP and how it “strives for the happiness of the Chinese people.”  Surely, this is mainly for internal consumption and is a consequence of concern about the aggressive “wolf warrior” approach from within the Chinese elite. If so, that is even more reason why we should be engaging with them.