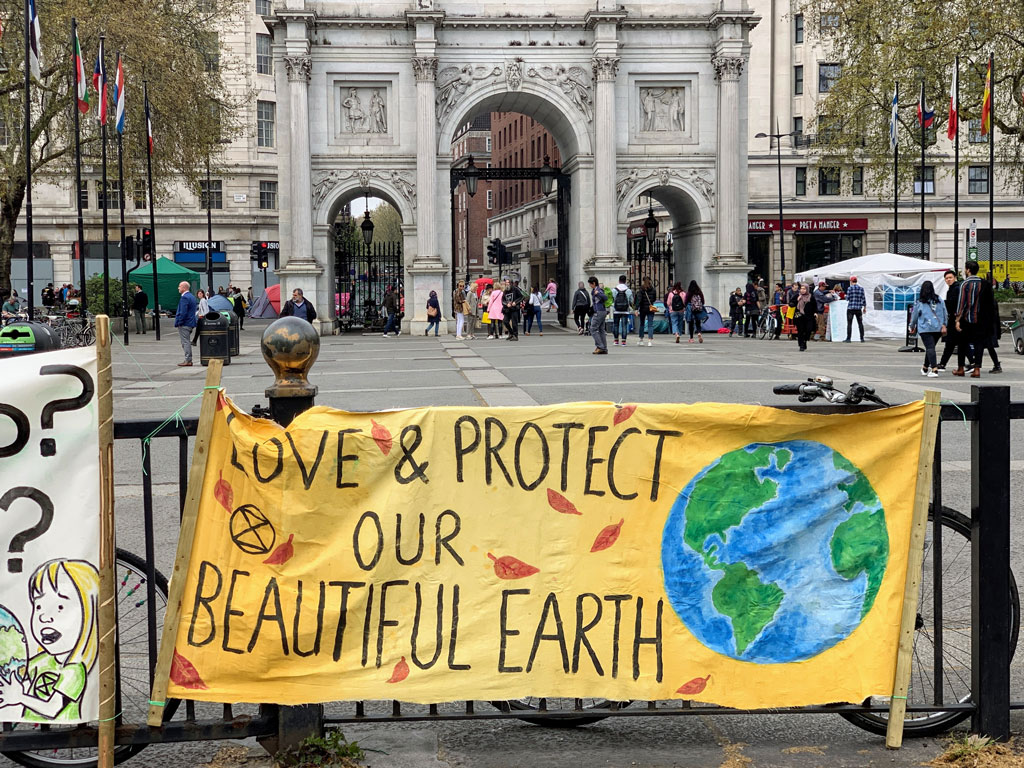 If we want a world where our human and environmental rights are elevated, we must place as much importance on our responsibilities to humanity and the planet as we put on our rights.

The Universal Declaration of Human Rights (UDHR)sets forth the fundamental rights belonging to every individual in the world. The UDHR celebrated its 74th anniversary on December 10, 2022.

The UN Conference of Parties that occurs every year, the most recent being COP27 in Egypt last month, develops additional accords to enforce environmental rights, such as the Loss and Damage Fund intended to assist people in places most negatively affected by climate disasters.

Distressingly, humanity has yet to fulfill the duties that arise from these global meetings of national governments and from these rights declarations. Celebrating these declarations and international agreements builds an understanding of human and environmental rights. Rights awareness is the first step. The next step is to implement the goals of the declarations, especially for people living in the most vulnerable situations.

Refugees, the stateless, the indigenous, the economically disadvantaged, and those facing war, discrimination, and oppression suffer the most from deleterious human impacts on the environment. Close to 100 million internally/externally displaced and stateless persons in the world – one out of every 80 persons – have had to flee their homes to seek safe places to live. As environmental destruction worsens, climate refugees will multiply this number exponentially.

Civil society has been present during the development of human and environmental rights declarations, but individual humans do not yet have a vote in world affairs. As national citizens, individuals can vote on local issues, but we have limited or no say in how governments and corporations around the world treat the oceans, the forests, the land, the atmosphere, and other species.

But there are legal and societal measures that we can implement to realize the promise of human and environmental rights declarations.

Global institutions of world law, such as a universal rights court and a people’s world parliament, are tools that can help realign humanity’s priorities to be in sync with the needs of the Earth.

World law institutions are one component to realizing universal rights. The other component is empowering individual action by recognizing our legal status as world citizens. With the right to vote directly in world referenda or through world parliamentarians on issues that affect the entire world, we would increase our individual engagement and our personal responsibility.

Seeing the Earth as one, world citizens understand how our actions affect our fellow humans and the environment. Together, we can develop strategies for sustainable living based not just on human needs, but also on the needs of the Earth.

Human rights and environmental rights are intertwined. Without a safe and sustainable environment, our rights become meaningless. Without just and peaceful interactions among humans, the Earth becomes a victim of human violence, for war is one of the worst destroyers of nature.

As the brain and conscience for the planet, we world citizens have the duty to use our intelligence and empathy to harmonize the needs of humanity with the needs of the Earth.

David Gallup is a human rights attorney, President of the World Service Authority, Convenor of the World Court of Human Rights Coalition, and a member of the Board of Directors of the Citizens for Global Solutions Education Fund.