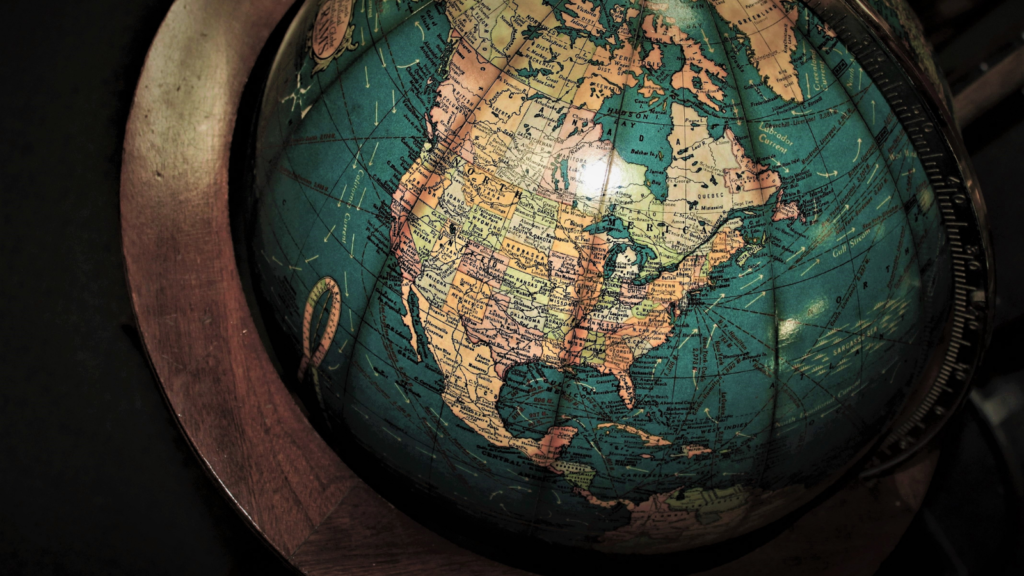 There has been an ongoing debate within the World Federalist Movement / Institute for Global Policy (WFM/IGP) about the essence of our campaign. It has extended for as long as I can remember (and I joined the Executive Committee in 1987!) and, I suspect, since its founding days in Montreux in 1947. All members of the Movement want to see greater effective global governance based on federalist principles and for most of us that is the main reason we joined. To that extent, we are all purists.

Yet a number of us are also pragmatists (which does not mean that we are less pure!) in pursuing projects and programs which may not seem to be directly relevant to the core of world federalism, but where we have been able to secure funds from governments and foundations. These include international justice (as with WFM/IGP’s founding role in the Coalition for the International Criminal Court), atrocity prevention (with the International Coalition for the Responsibility to Protect), routes to conflict resolution, empowerment of women, and campaigns for transparency and civil society engagement in the selection of the UN Secretary-General and other officials. There has been understandable criticism that these issues, though important, are at best a diversion from our true path and, at worst, proof that we have lost our way.

Can we reconcile and move forward?

At WFM/IGP we should not shy away from these criticisms as we respect the ardour and integrity of those who put them forward. Nevertheless, there is a practical point to be made that we can achieve very little in campaigning without funds and that there are few traditional sources of income – such as governments and major foundations – to fund structural issues of global governance. Rather, their objectives are more within short-term specific policy goals. Increasingly, then, we shall have to rely on committed individual wealthy donors and the global public in order seriously to bring about a world federal structure.

Notwithstanding these practical considerations, how do we seriously set out to bring about a world federal structure?

A plan in three parts

First, I believe that we start with what we have: the tried and tested experience of democratic federal systems in the world today. Among these we may count the world’s foremost economy (the United States), the world’s most populous democracy (India), the most powerful economy in Europe (Germany), and countries which exhibit and glory in diverse provincial cultures and languages (such as Malaysia, Mexico, Russia and Switzerland). Indeed, of the eight largest countries in the world by area, seven – Russia, Canada, the United States, Brazil, Australia, India, and Argentina – are organized on a federal basis. China, the third largest, of course is a unitary state. We should seek support and influence from the seven federations and their Parliaments in advocating for world federalism, on the basis that what is good for them domestically should be good for the world!

Secondly, we need to examine the large number of international treaties and institutions which are already monitored and scrutinised by associated Parliamentary assemblies: these range from the African Union, Andean Parliament, ASEAN (albeit weak with only consultative powers, lacking legislative and oversight powers), Council of Europe, European Union, Mercosur, NATO, the Organisation for Security and Co-operation in Europe (OSCE), and many others. In advocating greater democratic accountability globally, the basis of our argument should be the clear implication of the benefit of democratic scrutiny of institutions such as these. Again, if it is good regionally surely it is good globally?

Thirdly, we need to look at the ad hoc groupings of states which lack any institutional democratic oversight. With the imminent G7 Cornwall summit to take place from 11-13 June, an examination of the wealthy democratic “Group of 7” can serve as a timely case in point. The G7 UK website outlines Prime Minister Boris Johnson’s assertion that, “[a]s the most prominent grouping of democratic countries, the G7 has long been the catalyst for decisive international action to tackle the greatest challenges we face. From cancelling developing world debt to our universal condemnation of Russia’s annexation of Crimea, the world has looked to the G7 to apply our shared values and diplomatic might to create a more open and prosperous planet.” By what right are such claims made?

The G7: an undemocratic grouping of democracies?

The G7 is a powerful group: as of 2018, its members represented 58% of the global net wealth, more than 46% of the global GDP based on nominal values and more than 32% of the global GDP based on purchasing power parity. The seven countries involved are also the largest IMF–advanced economies in the world. It goes back to pre-1973 oil crisis when Nixon’s Secretary of State invited finance ministers from France, West Germany and the United Kingdom to an informal meeting in the White House before a Washington meeting. Shortly afterwards, with the invitation to Japan, it became the Group of Five. After the previous year of political turmoil for many of the leaders in 1975 the French hosted summit included Italy and, the following year, Canada was invited, hence the G7. Much of this was based on the personalities and chemistry of the leaders of those countries. Meetings were behind closed doors with an agreed subsequent communiqué. With glasnost and perestroika in Russia Boris Yeltsin was invited and Russia became a full member in 1998 (the G8) but was ejected in 2014 following the annexation of Crimea.

With the exception of Japan, the membership of the G7 is very Western and white (Canada, France, Germany, Italy, the United Kingdom and the United States). Since 1981 the President of the European Union has participated, yet the world’s second largest economy (China) is not at the table. Hardly a group truly globally representative! Yet the Group makes important decisions with global impacts, such as this year, the development of responses to the COVID-19 pandemic and to climate change. Prior to the summit, on 12 February 2021, finance ministers and central bank governors from the G7 members held a meeting to discuss the relevant financial issues, from fiscal stimulus to aid for poor countries.

Where is accountability and the voice of the world?

Where is the democratic accountability, the voice of civil society and those who will be affected by such decisions? There is some belated movement on this. In April 2021, the civil society network Bond, which is made up of over 400 diverse organisations working in international development and humanitarianism, led the Civil Society 7 (C7) Summit. The Summit brought together a group of seven organisations responsible for engaging with the G7 on urgent civil society issues, with the aim of informing and influencing the outcomes of the 2021 G7 Summit. The C7’s main goals are listed as (1) to influence the G7 declaration and commitments to build on the experience and input of the C7 and other engagement groups and (2) to ensure civil society and other engagement groups from the United Kingdom, the G7 and beyond create a lasting platform and partnerships to effectively advocate for sustainable development beyond the G7. In “A transformative agenda for the G7,” Bond lists 25 recommendations for the United Kingdom and G7 to make a giant stride towards building a better world by addressing the following priorities: health, climate and environment, sustainable economic recovery, open societies and civic space, education, food security and nutrition, and conflict and atrocity prevention. This is an ambitious agenda and Bond is looking for members who have the interest and time to engage throughout this process and is keen to include Bond’s small and medium members. I hope that they will respond.

While these initiatives are important and we wish them well, what those of us in the World Federalist Movement surely should be doing now is to ensure, as a first step, that there is an institutional recognition of the place of civil society in its widest sense alongside the G7. Governments have to recognise that involvement and interaction as an integral part of modern global decision-making. In doing so we shall be true to the Movement’s founding members and original objectives – something which we should all be comfortable to support.

Keith Best joined the Executive Committee for the World Federalist Movement / Institute for Global Policy in 1989 and currently serves as Joint Chair. Keith is a barrister and former Member of the U.K. Parliament. He previously served as the Chair of International Council Parliamentarians Global Action, the Chief Executive of Prisoners Abroad, the Immigration Advisory Service, Freedom from Torture, and Survivors UK. His thematic human rights expertise is in international and constitutional law, migration, and torture.