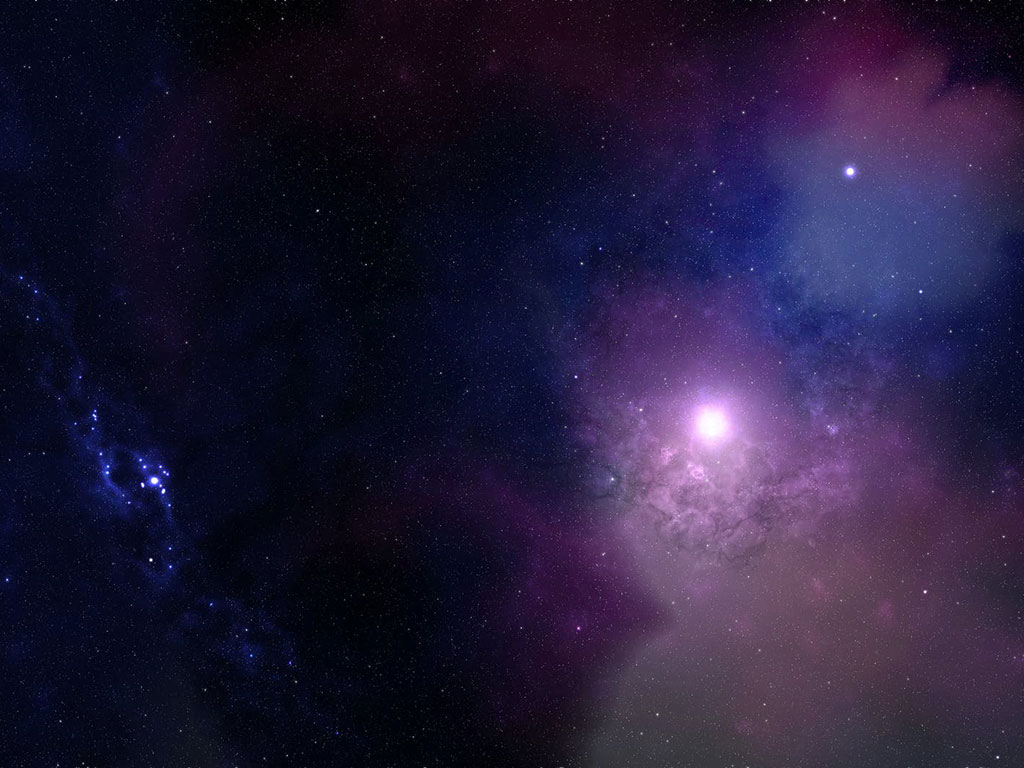 If ever you are feeling over-important I can recommend for a sense of proportion listening to the Galaxy Song by Eric Idle of Monty Python fame in which he points out the enormity of space that makes individual existence insignificant in comparison. The song ends with the lyrics:

“So remember, when you’re feeling very small and insecure,
How amazingly unlikely is your birth,
And pray that there’s intelligent life somewhere up in space,
‘Cause there’s bugger all down here on Earth.”

Now, if I were an alien, observing from afar the antics of the human race I could be persuaded as to the absence of intelligent life! The way in which humanity still thinks that solutions lie at the end of a gun barrel, that greed and personal gratification somehow make us safe when all around the world is burning and that our naturally competitive spirit means advancement at the expense of others rather than prosperity for all. Surely, an alien would see us as we so often fail to do, namely as one species for which solidarity is the only key to survival.

Rest assured, I am not using this piece to preach or pontificate – merely to point out what every world federalist knows, that global issues require a global response in which people have a direct input – what we call representative democracy. We cannot afford to fracture. Yet the way in which we treat conflict (mindful of the memory of twenty years ago on 9/11) and a transnational problem such as the pandemic does not display that sense of solidarity.

In early September I was speaking at the European Economic Forum in Poland. There was a tension in what was largely a Polish gathering of politicians, businesses and organisations. So many speakers mentioned the need for solidarity in the EU while recognising that it had largely recently failed in a welter of national ambitions whereas there was also the voice of many Poles that they do not want further integration and wish to preserve national decisions.

While civil servants from the EU Commission were talking about enlargement into the Balkans and working more closely with EU bordering states they acknowledged that the politicians were more interested in their domestic agenda – it was recognised that the original sense of vision and common purpose that unified the EU is now largely lacking.

The theme for our panel was “European Solidarity in the Face of Crisis; Fact or Fiction?” and I made the following remarks.

“In so many ways the pandemic has exposed our own human frailty as we have learned to live with a virus that does not respect borders and has caused not only death, sadness and fear but also devastated economies and is likely to have a lasting effect despite the amazing speed of development of vaccines. It has also stress-tested the national state and collections of states such as the European Union.

The EU is at a cross-road in terms of dealing with transnational issues. Either to assume greater central control and decision-making (and, for the eurozone, the conflict between a more intrusive European Central Bank and national fiscal autonomy) or to adopt a looser arrangement in which it is accepted that many decisions will be taken at the national level which may be inimical to a collective response.

The EU has extensive competence in public health, such as the regulation of pharmaceuticals and medical devices although, of course, actual healthcare systems remain the responsibility of Member States, with minimal cooperation at EU level. Perhaps we should not be surprised at a national priority response as to the distribution and application of vaccines – after all, we have seen a continuing example of lack of European solidarity in the face of the refugee crisis where there is arguably far greater EU responsibility. The failure to deal effectively and accommodate large numbers of refugees, of course, has a direct relevance to the management of the pandemic. Any knowledgeable analyst will tell you that the answer to such migration coming to Europe can only be dealt with effectively at the EU level yet we have seen a persistent failure by individual states to accept that and, instead, to seek to protect their own national borders.

In my capacity as Chair of the World Federalist Movement and an officer of the British European Movement I recognise that transnational issues can be addressed only at the transnational level and not individually by the nation state. It should be obvious, yet national politicians find it hard to accept – after all, they are responsible to their domestic electorates. Yet when those politicians go to the Council of Ministers or the European Parliament they have a responsibility for all of the EU and its competencies. What we need is a renewed sense of vision and then the political will to put it into effect. It is time for politicians, and I speak as a former one myself, to share a wider responsibility for issues which may affect their countries but that cannot be solved by them alone in a domestic agenda. The EU is the leading and best regional organisation of states that we have and it is incumbent on us all to make sure that it delivers.”

Solidarity and political will

Several of the other speakers mentioned the need for solidarity and political will without which the EU cannot perform its regional role.  Emanuele Errichiello (Director of the EU Programme, Centro StudiInternazionali, Italy) referred to the collective voice of the EU being a powerful component in the world in terms of security and trade whereas most of the individual states of the EU are too small to make any such equivalent impact on their own – the major states (such as France, Germany, UK) which can exert some individual influence must recognise that the majority of EU states rely on being part of the EU for their impact.

One needs to be an expert or attend a gathering such as the European Economic Forum to know about the many cross-border initiatives that are taking place and the degree of engagement with statesneighbouring the EU countries which are encouraging but there can be no doubt that it is the way in which the EU acts collectively by which it will be judged as effective or not. It is weakened with the loss of the UK, there is not the historic consensus between France and Germany, economies are suffering from the pandemic and there is still internal dissension as to whether further to integrate economically and politically or allow a looser federation.

In the interests of not only harmony in Europe but also of its role as a beneficial influence in the wider world we must hope that before long the EU is able again to find its soul and to take a lead. China’s asset grab and global reach into other countries’ economies and a seeming global disengagement by the USA make the world a more dangerous place. We need a unified Europe now more than ever.